The S&P BSE Sensex and NSE Nifty 50 indices crashed in late afternoon deals amid sharp selling pressure in private sector banking shares, as the increasing number of coronavirus cases continued to spook global investors. The Sensex index sank as much as 1,966.04 points to hit 28,613.05 on the downside, and the broader Nifty benchmark shed 560 points to a three-year low of 8,407.05. The HDFC twins, Kotak Mahindra Bank, Axis Bank, ICICI Bank and IndusInd Bank were among the biggest drags on the Sensex. The Nifty has so far this year nosedived 30 per cent and the Sensex crashed 29.38 per cent.

Here are 10 things to know about the big selloff in markets today: 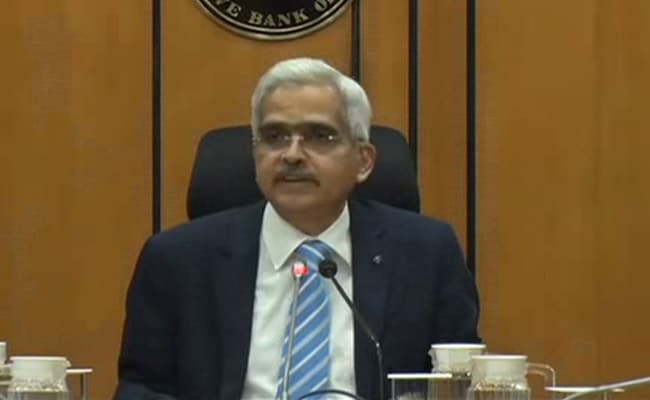 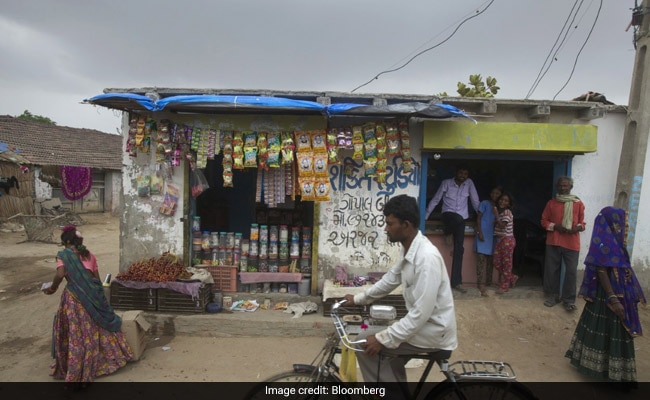 Coronavirus Risks This Sector In India Worth Rs 2 Lakh Crore