Domestic stock markets fell more than 1 per cent in early trade on Tuesday tracking weakness in global markets, as the country remained in the third phase of an extended lockdown to curb the spread of the coronavirus (COVID-19) pandemic. The S&P BSE Sensex index dropped as much as 1.47 per cent – or 463.72 points – to hit 31,097.50 in the first few minutes of trade, after starting the session down 218.29 points at 31,342.93. The broader NSE Nifty 50 benchmark fell to as low as 9,116.95, having started the day at 9,168.85 as against its previous close of 9,239.20. Banking and financial services stocks led the markets lower, however gains in pharmaceutical shares arrested the fall.

Here are 10 things to know about the markets today (Sensex, Nifty LIVE Updates): 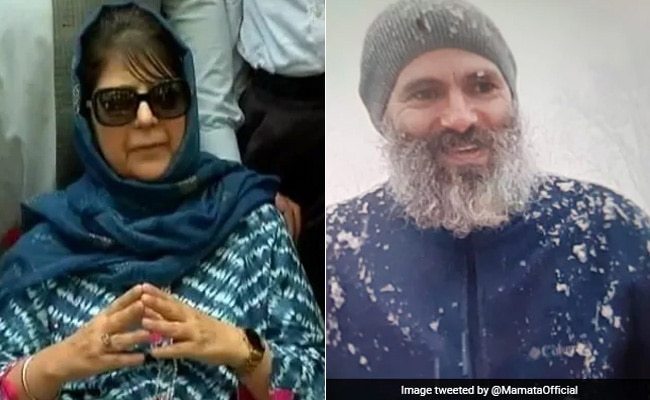 1st Train To Move Migrants Journeys From Telangana To Jharkhand 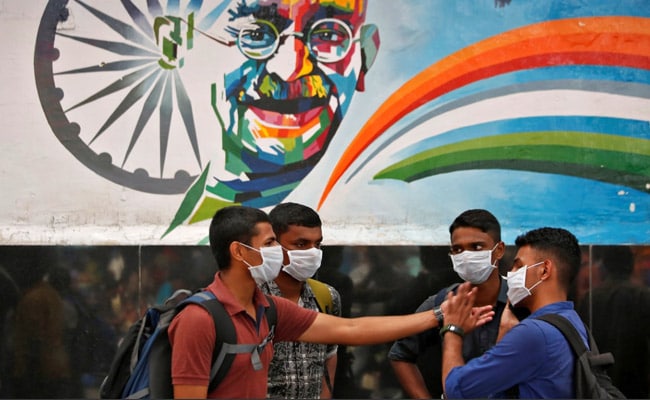