The overall market breadth was negative as 1,477 shares closed lower while 959 ended higher on the BSE.

The S&P BSE Sensex and NSE Nifty 50 indexes fell for third session in a row on Tuesday weighed down by weakness in energy, pharma and auto shares. For most part of the day, benchmarks traded in a choppy fashion and switched directions more than five times during the session before closing in the negative territory. The Sensex fell as much as 143 points and the NSE Nifty 50 index dropped below important psychological level of 11,800. Reliance Industries, HDFC Bank, Larsen & Toubro, HCL Technologies and Sun Pharma were among the biggest drags on the Sensex.

In the last three trading sessions, the Sensex has shed 2.5 per cent and the NSE Nifty 50 index has slumped 2.7 per cent.

On the other hand, S&P BSE Realty index was top gainer, up 1 per cent.

Sun Pharma was top loser in the Sensex, the stock fell 2.4 per cent to close at Rs 389.

On the flipside, TCS was top Sensex gainer, up 2 per cent to settle at Rs 2,158. Tata Steel, Bharti Airtel, State Bank of India, Hindustan Unilever and Tech Mahindra were also among the gainers.

The overall market breadth was negative as 1,477 shares closed lower while 959 ended higher on the BSE. 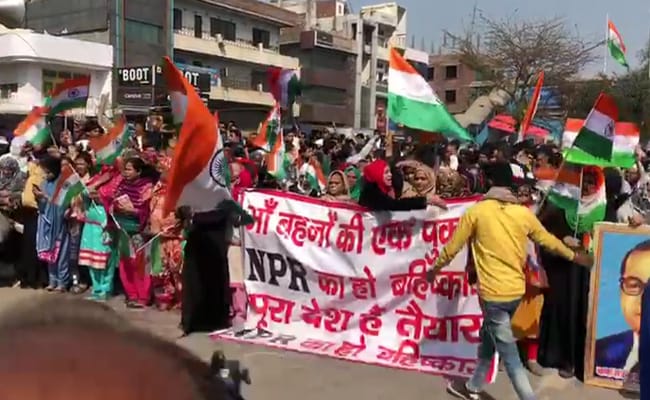