HDFC, Reliance Industries, HUL and ICICI Bank were the top contributors to the gain in Sensex


Domestic stock markets started Wednesday’s session on a positive note, tracking gains in Asian peers amid hopes the worst of the coronavirus outbreak in China may have passed. The S&P BSE Sensex index rose as much as 371.42 points to touch 41,587.56 in the first few minutes of trade, and the broader NSE Nifty index climbed to as high as 12,211.80, up 103.9 points from the previous close. Gains across sectors – led by banking, auto, metal and consumer goods stocks – supported the markets.

Here are 10 things to know about the stock markets (Sensex and Nifty LIVE updates) today: 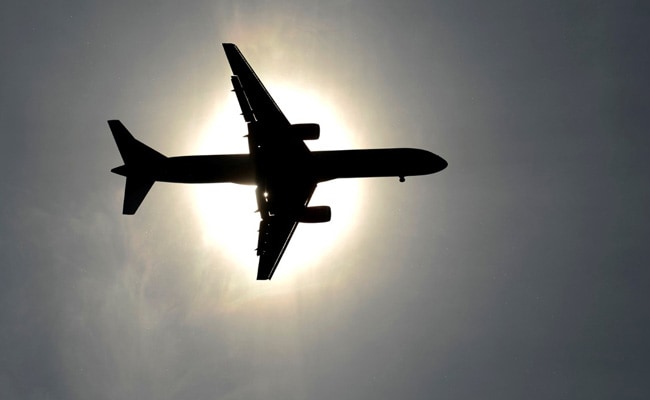 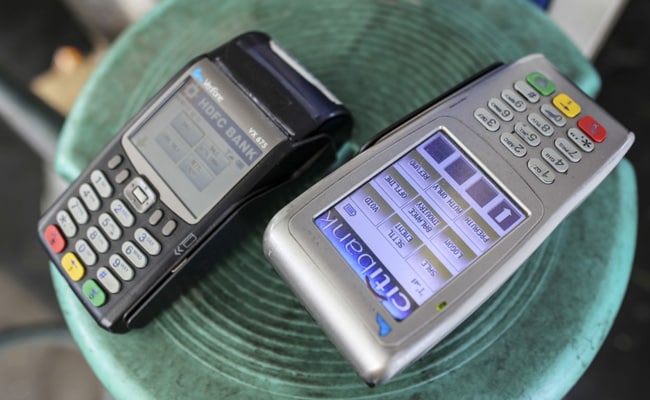