Reliance Industries, HDFC and ITC were the top drags on the Sensex

Domestic stock markets started Tuesday’s session on a lower note amid weakness in Asian peers where the coronavirus outbreak sobered investor sentiment. The S&P BSE Sensex index fell as much as 249.17 points to 40,806.52 in the first few minutes of trade, and the broader NSE Nifty benchmark slid to as low as 11,965.80, down 80 points from the previous close. Losses across sectors except media shares pulled the markets lower.

Forty five stocks on the 50-scrip index traded in the negative zone at the time. Top percentage losers were Yes Bank, IndusInd Bank, Hindalco, Tata Motors and Hero MotoCorp, down between 1.56 per cent and 4.85 per cent.

On the other hand, top Nifty gainers were Zee Entertainment, Tech Mahindra, Cipla and HCL Tech, trading between 0.22 per cent and 1.51 per cent higher.

Reliance Industries, HDFC and ITC were the top drags on the Sensex.

Equities in other Asian markets fell following US markets, which retreated from record highs, after Apple said it will not meet its revenue guidance for the March quarter as the coronavirus outbreak slowed production and weakened demand in China.

The warning from the most valuable company in the US sobered investor optimism that economic stimulus by Beijing and other countries would protect the global economy from the effects of the epidemic. 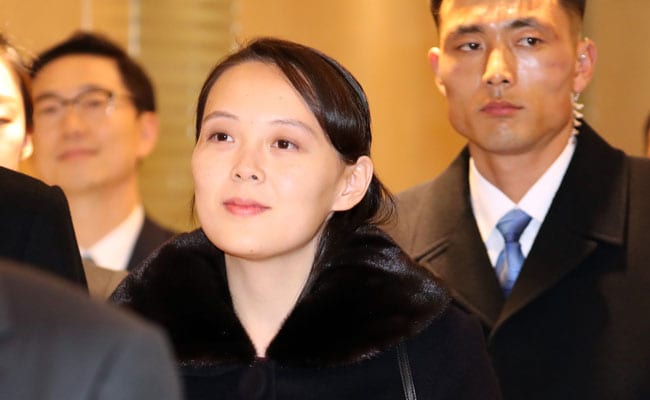 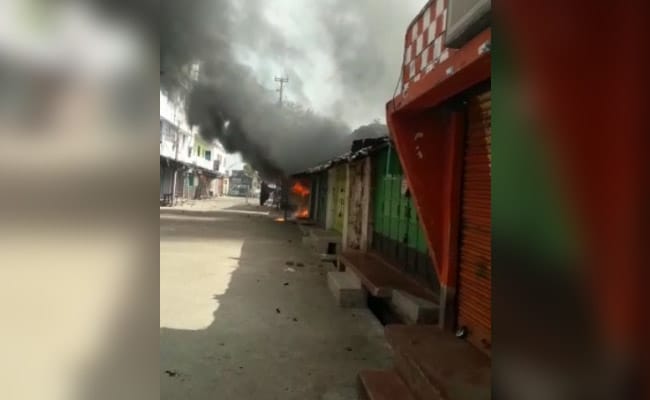 Violence In Bengal Again Over Movement In Coronavirus Containment Zones 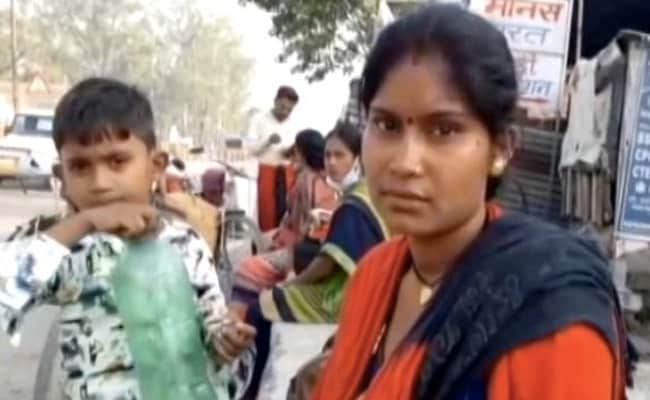