Domestic stock markets started Thursday’s session on a negative note tracking weakness in Asian peers amid concerns about the coronavirus outbreak. That marked a fifth straight session of fall for the Indian markets, a after benchmark indices ended at more than three-week lows. The S&P BSE Sensex index fell as much as 202.05 points to hit 39,686.91 on the downside in the first few minutes of trade, and the broader National Stock Exchange (NSE) Nifty benchmark dropped to as low as 11,621.35, down 57.15 points from the previous close. Selling across sectors led by banking, information technology and automobile shares pulled the markets lower.

Market breadth was neutral with 663 stocks on the NSE trading lower against an equal number of shares moving higher. On the Nifty basket of 50 shares, 36 stock moved lower at the time.

Top percentage losers on the Nifty were Grasim, Cipla, HCL Tech, JSW Steel and Wipro, down between 1.00 per cent and 1.63 per cent.

HDFC Bank, ICICI Bank, Reliance Industries and Infosys were the biggest drags on the Sensex, together accounting for a decline of more than 100 points in the index.

Equities in other Asian markets fell on Thursday as the rapid global spread of the coronavirus left investors on edge and seeking safety in gold and bonds. MSCI’s broadest index of Asia-Pacific shares outside Japan traded either side of flat. Japan’s Nikkei fell 1.4 per cent.

Overnight on Wall Street, the Dow Jones fell almost half a per cent and the S&P 500 0.4 per cent – a slowdown from consecutive days of 3 per cent drops that have put the indices underwater for the year so far.

Most new coronavirus cases are now being reported outside China – the origin of the outbreak – with South Korea, Italy and Iran emerging as new epicentres.

The virus has driven an enormous flight of assets out of Asia as investors try to isolate themselves from both the outbreak itself and the cost of what has now been more than a month of paralysis in the world’s second-biggest economy.

Analysts awaited official macroeconomic data due by the end of the week for any signs of revival in economic growth. The government will release data on GDP or gross domestic product in the October-December period on Friday evening. (Here’s What To Expect From Official GDP Data)

Finance Minister Nirmala Sitharaman said on Wednesday that the government is “closely monitoring” the impact of the coronavirus outbreak on the economy, and that various options are being gauged at various levels. 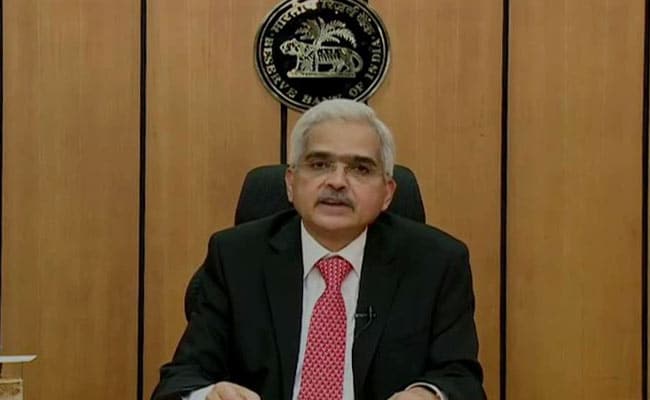 2 thoughts on “Sensex Falls Over 200 Points, Nifty Drops Below 11,650 Amid Weakness Across Sectors”