Police said these bottles were seized while they were being transported illegally. As many as 14,189 bottles of NDP liquor and 270 litres of ID arrack were destroyed.

“Legal process for — ID (illicitly distilled) arrack and NDPL (Non-Duty Paid) liquor coming from neighbouring states caught since the imposition of lockdown — is completed. Today 14,189 bottles of NDP liquor and 270 litres of ID arrack are being destroyed,” added Babu. 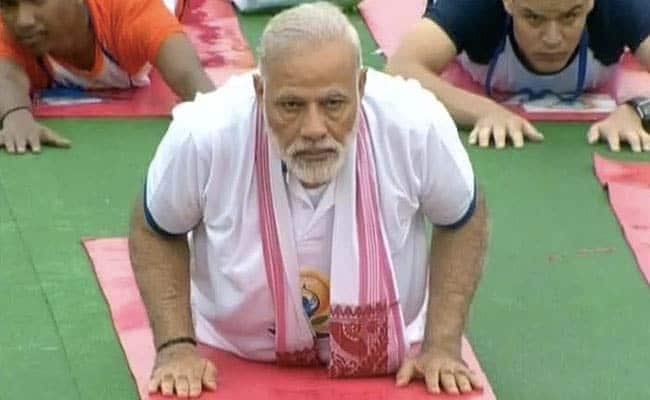 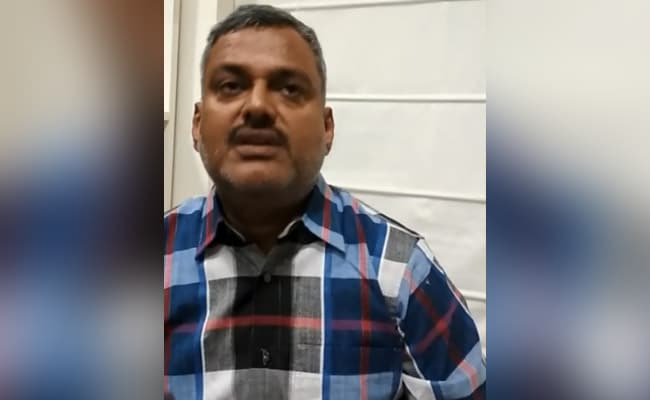 Bounty On UP Criminal, Wanted In Murder Of 8 Cops, Raised To Rs 2.5 Lakh