Donald Trump in India:On his first visit to India, US President Donald Trump will land in Ahmedabad.

Hours ahead of US President Donald Trump’s arrival in India on Monday, Prime Minister Narendra Modi tweeted, “India awaits your arrival. See you very soon in Ahmedabad”. PM Modi’s tweeted his message in response to the American President’s post as he was flying out of the US yesterday: “Departing for India with Melania!”

On his first visit to India, President Trump will land first in Ahmedabad, the largest city in PM Modi’s home state Gujarat.

“Your visit is definitely going to further strengthen the friendship between our nations,” tweeted the Prime Minister.

President Trump will arrive with First Lady Melania Trump, his daughter Ivanka and her husband Jared Kushner a little before noon at the Ahmedabad airport, where they will be welcomed by PM Modi.

The US visitors will be given a grand welcome as they drive to the newly-built Sardar Vallabhbhai Patel Cricket Stadium – said to be the world’s largest – where PM Modi and President Trump will headline a mega gathering billed as “Namaste, Trump.”

Before leaving Washington DC on Sunday night, President Trump said: “We will be with millions and millions. I get along very well with PM Modi… he is a friend,” he said, adding that Prime Minister Narendra Modi had told him “this (“Namaste, Trump”) will be the biggest event they have ever had”.

President Trump’s convoy will be treated to various cultural programmes along the route. The roadshow will also pass through a part of the city where a four-foot tall, 500-metre-long wall has been built, critics say, to hide slums.

Later today, the Trumps will visit Agra to see the Taj Mahal before flying to Delhi, where the operative part of the visit takes place.

On Tuesday, PM Modi and President Trump will hold talks in which an Indo-US trade deal is likely to be discussed.

Differences between the two countries over proposed tariffs by India to protect domestic manufacturers and the US President’s sharp words complaining about New Delhi’s move have diminished chances of any major deal during this visit. India’s action came after the US scrapped the general system of preferences that allowed the export of $5.6 billion worth of goods.

The government has sought restoration of trade concessions that the US withdrew in 2019 and greater access to US markets for its pharmaceutical and farm products.

Officials have said Trump plans to raise the subject of religious freedom during his talks with PM Modi against the backdrop of protests across India against a citizenship law that critics say discriminates against Muslims. 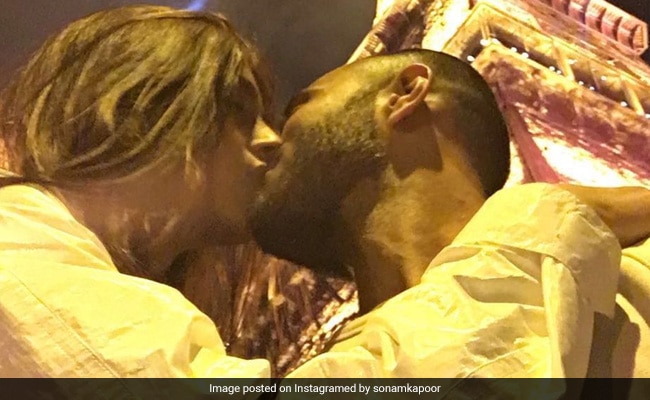 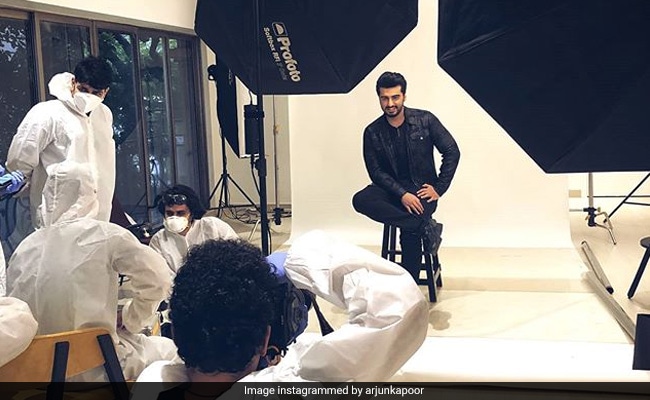