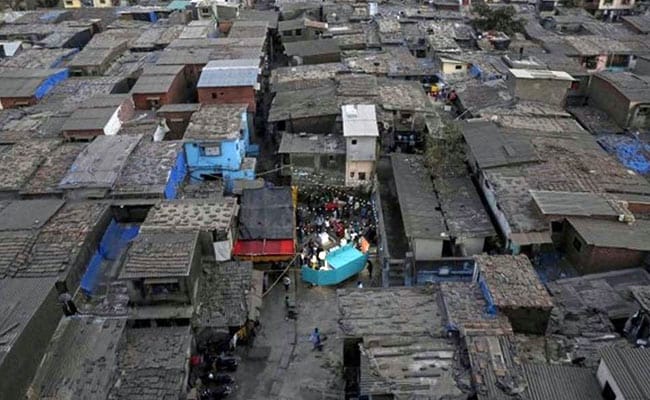 A second coronavirus case has been reported from Mumbai’s Dharavi, Asia’s largest slum, in less than 24 hours, heightening worries of a rapid spread in the financial capital.

The 52-year-old man, a civic worker, lives in Worli but is posted in Dharavi.

Yesterday, a 56-year-old man who tested positive for the highly contagious virus died. He had no travel history. He first went to hospital with symptoms of the virus on March 23. His home was sealed and other seven residents of the house have been home quarantined.

The union health ministry said his contact tracing was being done.

The man, who had a garment shop, lived in a building constructed under the Slum Rehabilitation Authority (SRA) scheme. There are 300 flats in the building, which has now been sealed.

No one would be allowed to leave the building until tests of high risk contacts were done, said the Brihanmumbai Municipal Corporation (BMC). An official said the civic body would provide food and ration to residents of the building.

Mumbai is among the virus hotspots identified by the country, with 181 cases and nine deaths. The total number of positive cases in Maharashtra is 335; 16 people are dead.

More than a million people live in Dharavi, a 5 square km slum that has a maze of dirty lanes and cramped huts packed with large families. Over 70 per cent of the residents use community toilets. The slum has more people than some of the smaller countries. Small industries and workshops for leather goods, pottery and textiles operate from the slum spread over 613 acres.

Thickly populated zones like Dharavi are a huge challenge in efforts to enforce social distancing critical in checking coronavirus, which spreads easily from person to person.

India has 1,965 cases of coronavirus as of today, including 50 deaths. 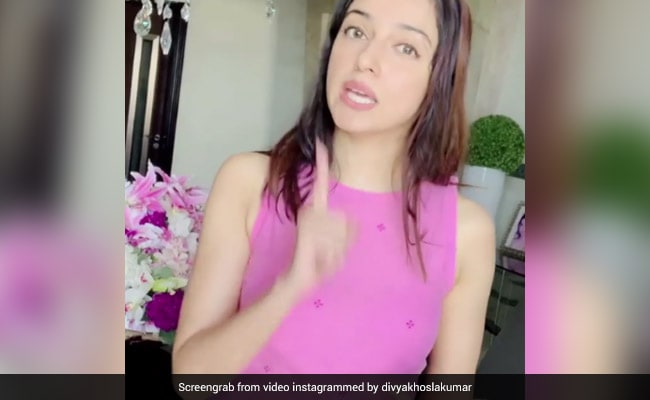