EMIs on SBI loans will get cheaper

The country’s largest lender State Bank of India (SBI) announced a cut of 35 basis points (bps), or 0.35 per cent in its lending rates across all tenors. Following the reduction, the one-year MCLR will come down to 7.40 per cent per annum from the existing 7.75 per cent from April 10, the bank  said in an official release.

It also added that the change in lending rate is expected to make MCLR-linked home loans cheaper by nearly Rs 24,000 per 1 lakh on a 30-year loan tenure.

SBI commands 34 per cent market share in home loans and 34.86 per cent in the auto loans segment.

The bank also announced a cut on interest rates on savings deposits. From April 10 onwards, for such deposits, the interest rate will be 2.75 per cent, a 25 bps less than the existing 3 per cent. 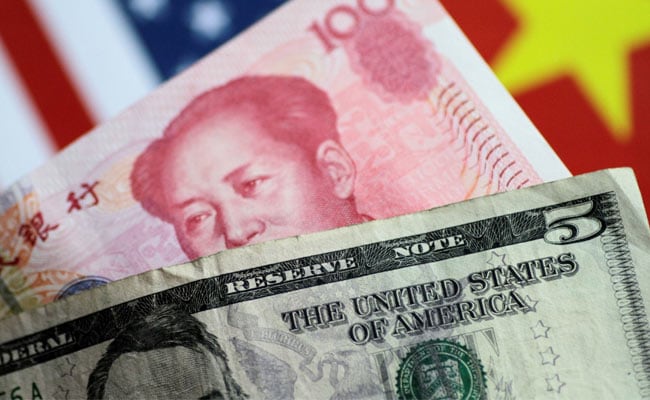