Samsung Electronics is planning to shift much of its display production from China to its plant in southern Vietnam this year, state media said on Friday.

“Samsung sees Vietnam as an important gateway to other Southeast Asian countries and a link in its global supply chain,” state-run newspaper Tuoi Tre reported.

“The move will make Vietnam become the world’s leading supplier of Samsung screens.”

Samsung did not immediately respond to a Reuters request for comment.

The news comes as more companies look to diversify supply chains beyond China, after widespread disruption globally when the novel coronavirus first struck in the world’s manufacturing powerhouse.

The South Korean tech giant already produces displays in Vietnam, where it has six factories in Vietnam and two research and development centres. 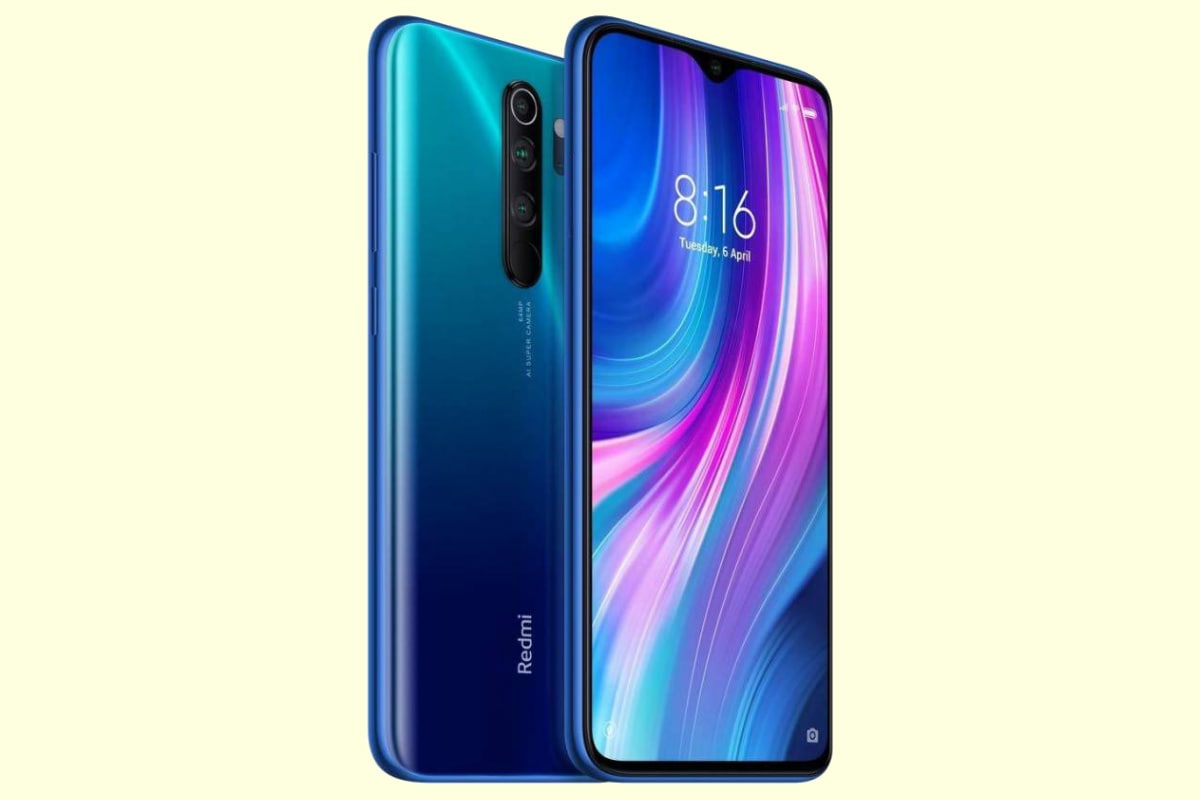 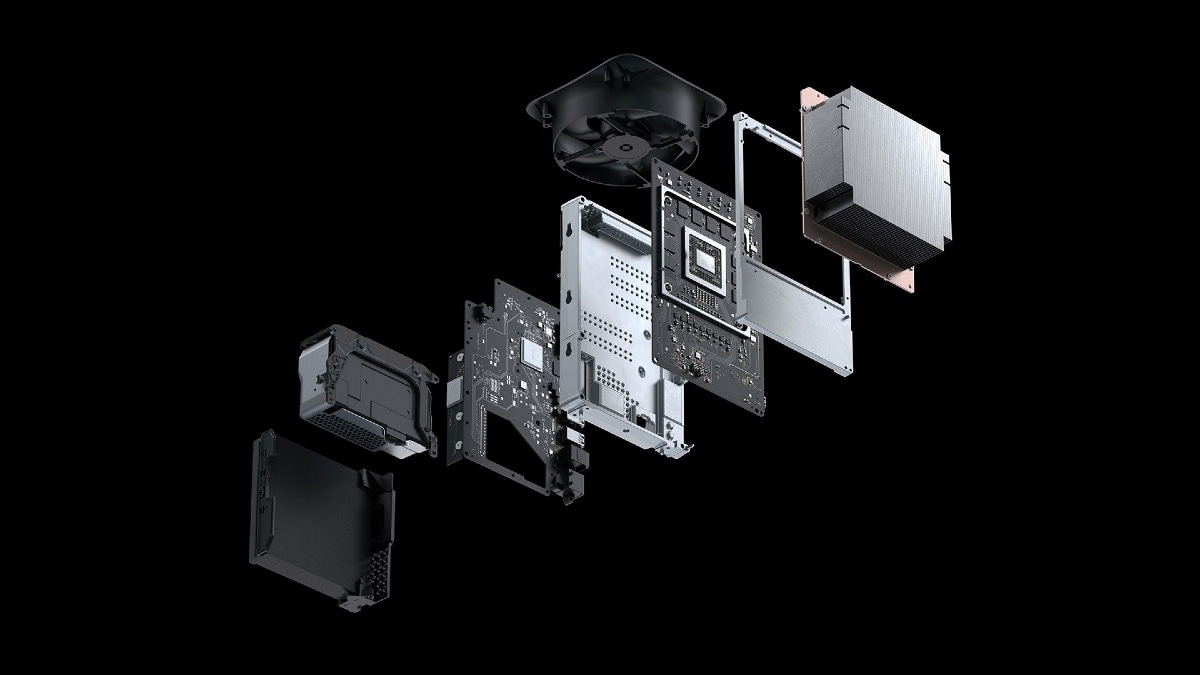 Microsoft Reveals Specifications for Its Next Console – Xbox Series X 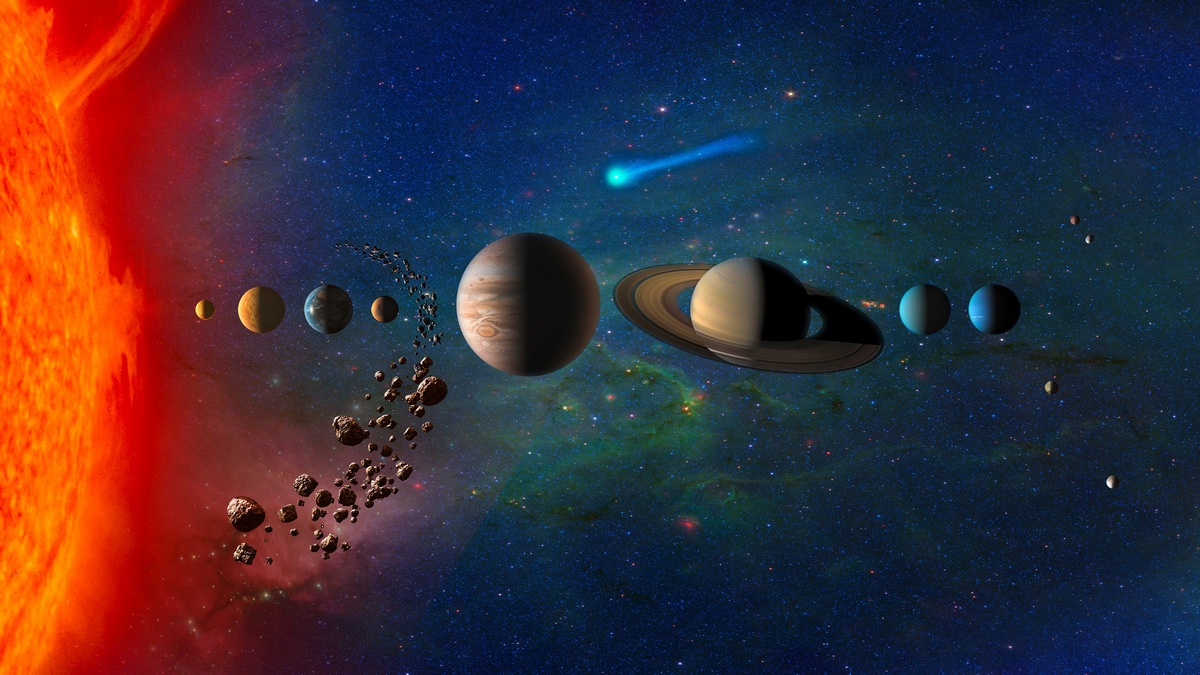