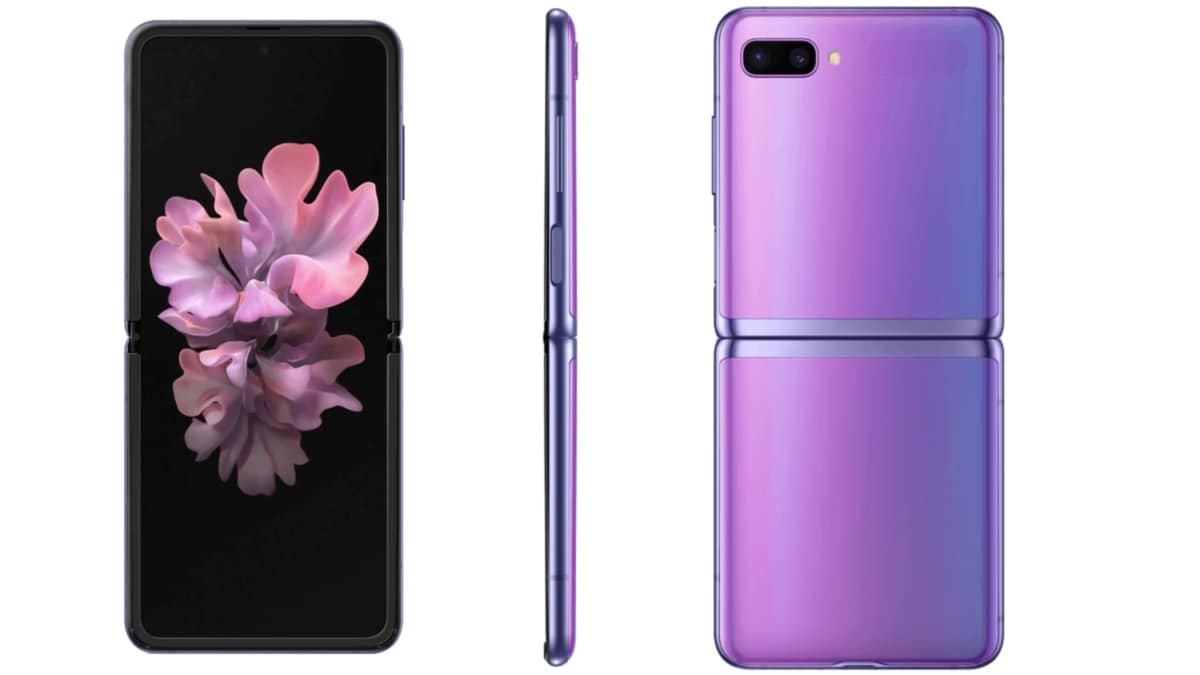 Samsung, the world’s top smartphone maker, gave a glimpse of a new square-shaped foldable phone in a surprise TV commercial aired during the Academy Awards on Sunday. The ad, broadcast only in the United States, comes two days before its Galaxy Z Flip phones, which open and close vertically like a flip phone, are due to be unveiled at an event in San Francisco.

While there were many shots of the phones, which come in at least purple and black, there were few other details.

They are, however, expected to be less expensive than the $1,980 (roughly Rs. 1,41,900) Galaxy Fold that opens like a book and was launched in September, delayed by several months after problems with its screens.

“The new Galaxy Z Flip foldable phone will create a halo effect for Samsung’s brand and help it better compete with Apple’s pricey models,” said Tom Kang, an analyst at research firm Counterpoint, adding that Samsung had taken the lead in foldable phones at a time when Chinese rivals looked set to leap into the nascent market.

As per rumours, Samsung Galaxy Z Flip foldable phone is expected to come with Qualcomm Snapdragon 855+ SoC, 8GB of RAM, and 256GB of storage. The phone is also said to pack 6.7-inch full-HD+ Super AMOLED display and a 3,300mAh battery.

To recall, Samsung is hosting a press event in San Francisco on February 11 where it will be introducing the Galaxy Z Flip as well as its next flagship smartphones in the form of Galaxy S20, Galaxy S20+, and Galaxy S20 Ultra. 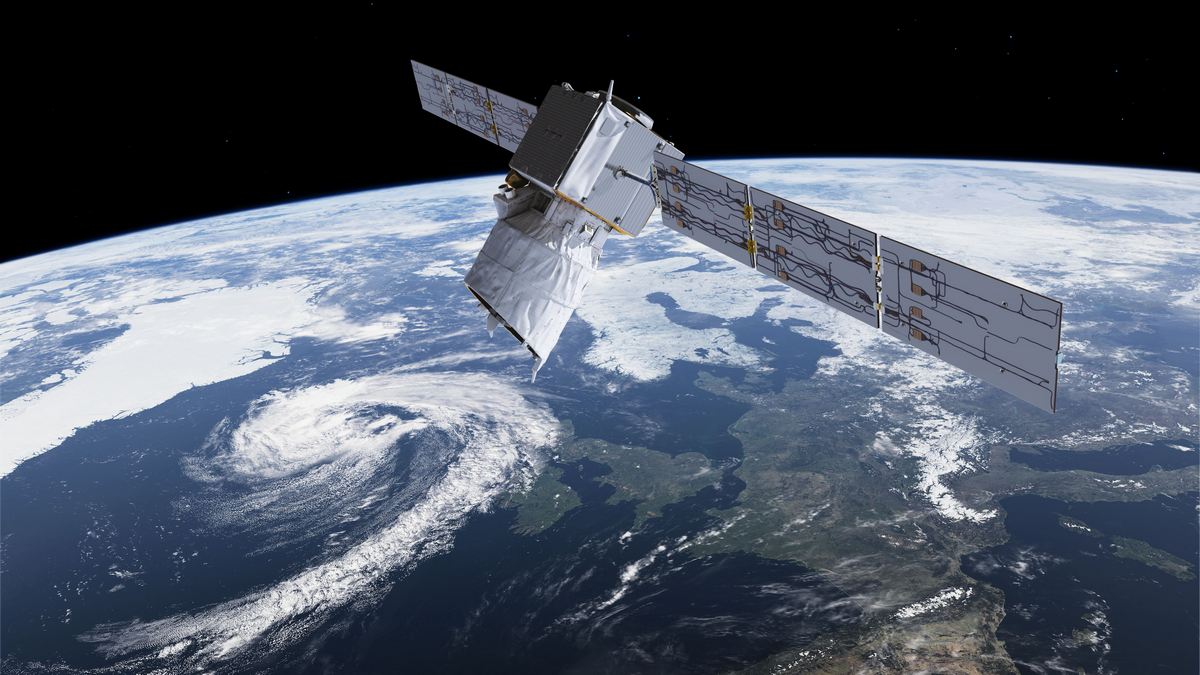 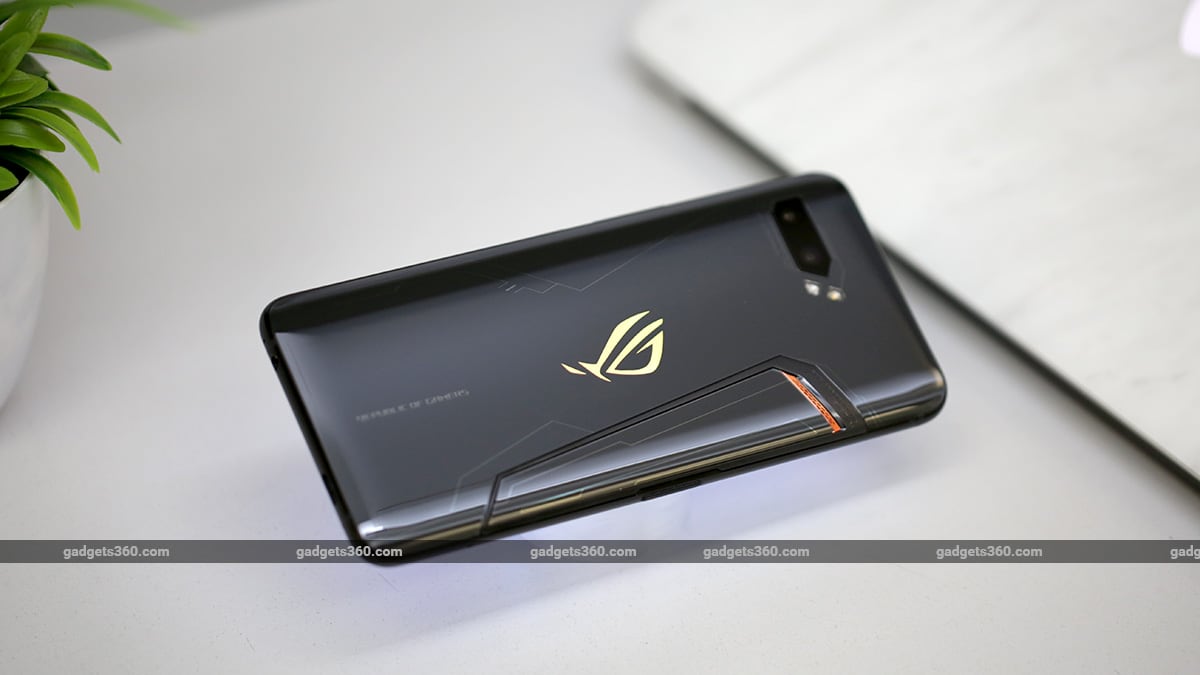 Facebook Feature Lets People Reach Out for Help in Pandemic