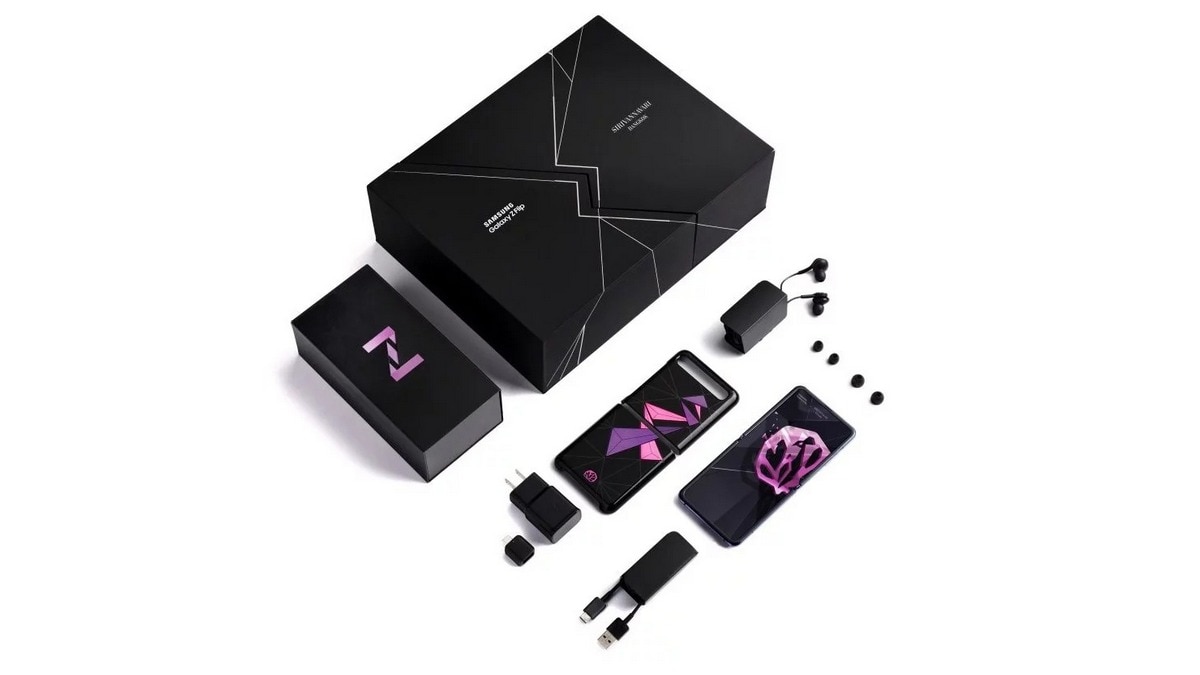 Talking about the two cases, they seem to be one single piece that covers the entire back of the phone. There is a large rectangular cutout for the cameras and the small secondary screen. The Sirivannavari Bangkok logo is present at the bottom.

As reported by Sammobile, the collaboration between Samsung and the leading fashion brand, Sirivannavari Bangkok, was announced around a month ago and back then, it was expected that a special edition phone will be launched on March 12. This special edition phone has now reached the online store. 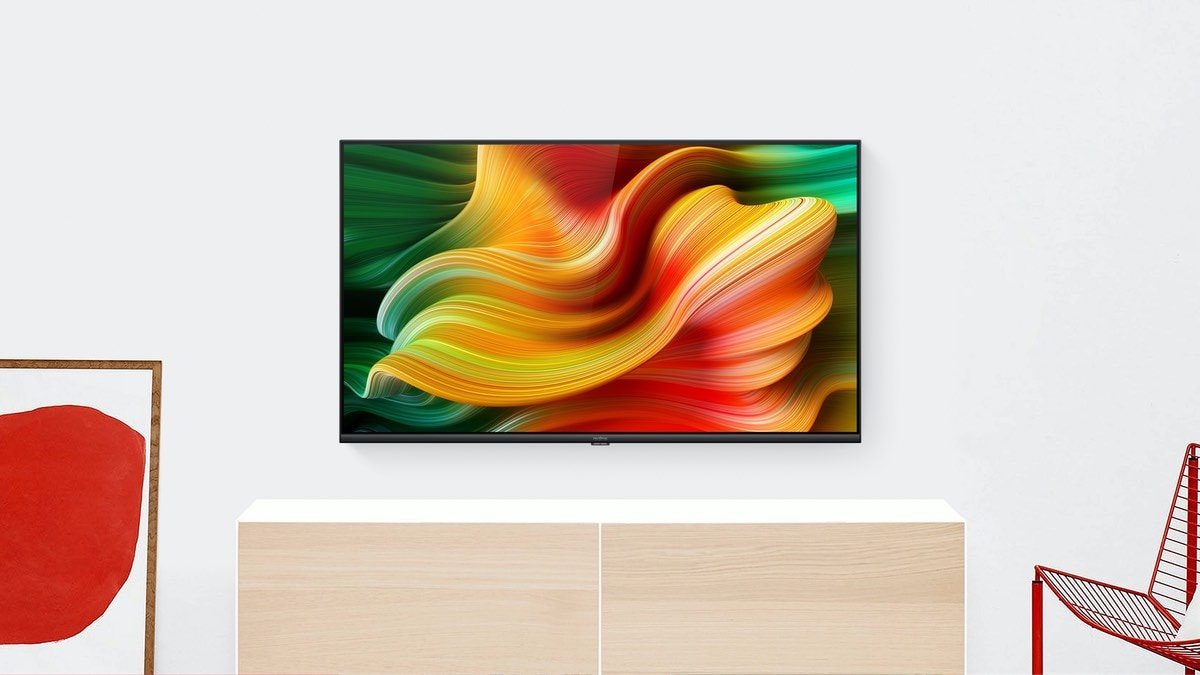 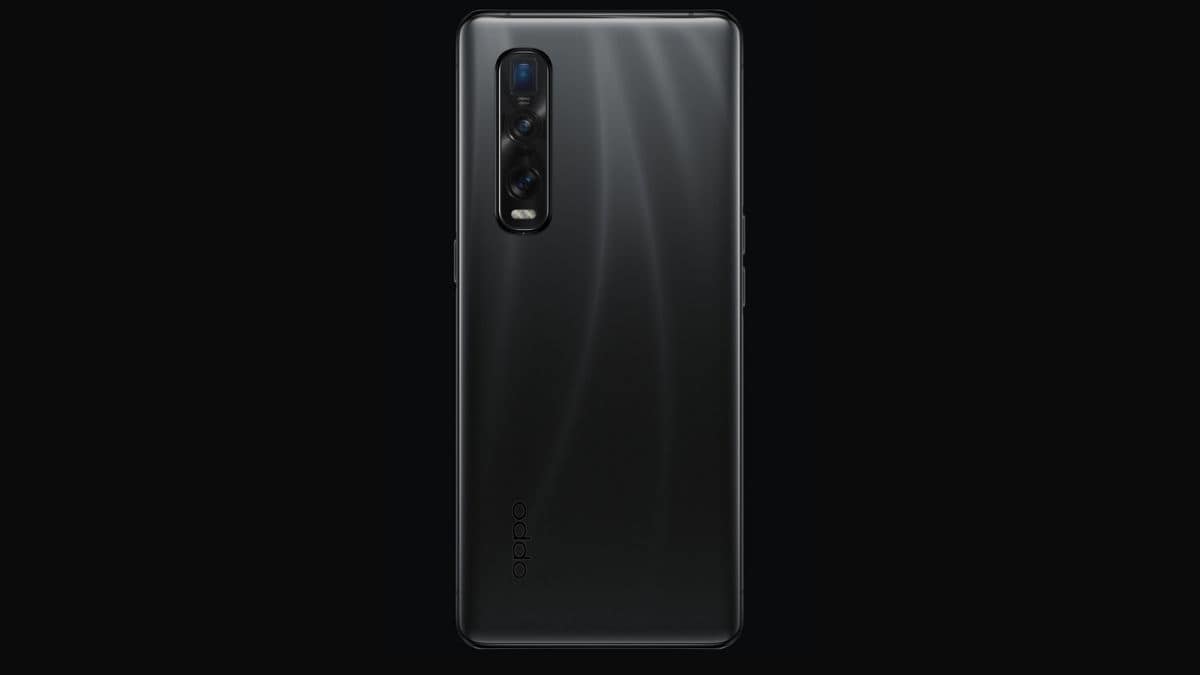