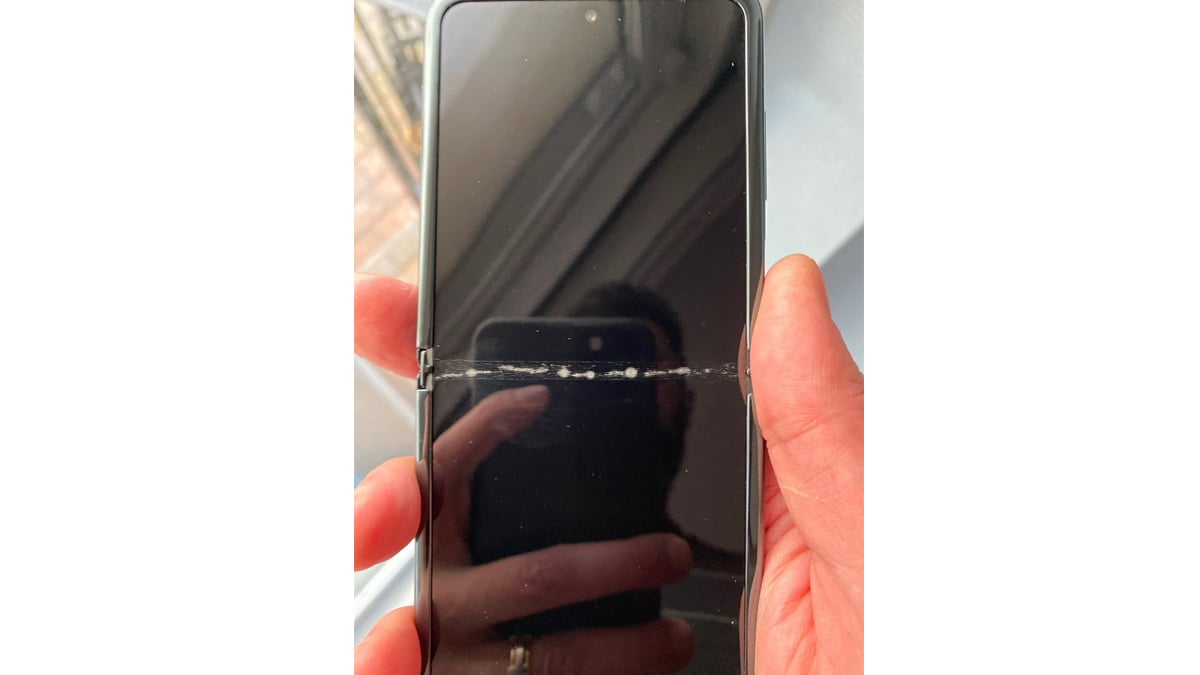 Samsung Galaxy Z Flip is the company’s second foldable smartphone, which was launched at the Samsung Unpacked event last week. This new smartphone sports an Ultra-Thin Glass which the company refers to as Infinity Flex Display. While this new folding display is the highlight of the smartphone, it appears the display is not as durable as the panels on our existing smartphones. That’s not all – the display, once broken, won’t be easy or cheap to fix.

Next, an early Galaxy Z Flip buyer named Amir tweeted that the display on a brand new Samsung Galaxy Z Flip shattered along the centre fold line when it was flipped, raising questions about its durability. He says, “Received my Samsung Galaxy Z Flip just now. Opened the box. Removed the protective/instruction film. Flipped the phone as you would do since it’s a flip phone and this happened. I heard the crack as well.” We have reached out to Samsung to comment on the early adopter’s post, and will update this space when we hear back. 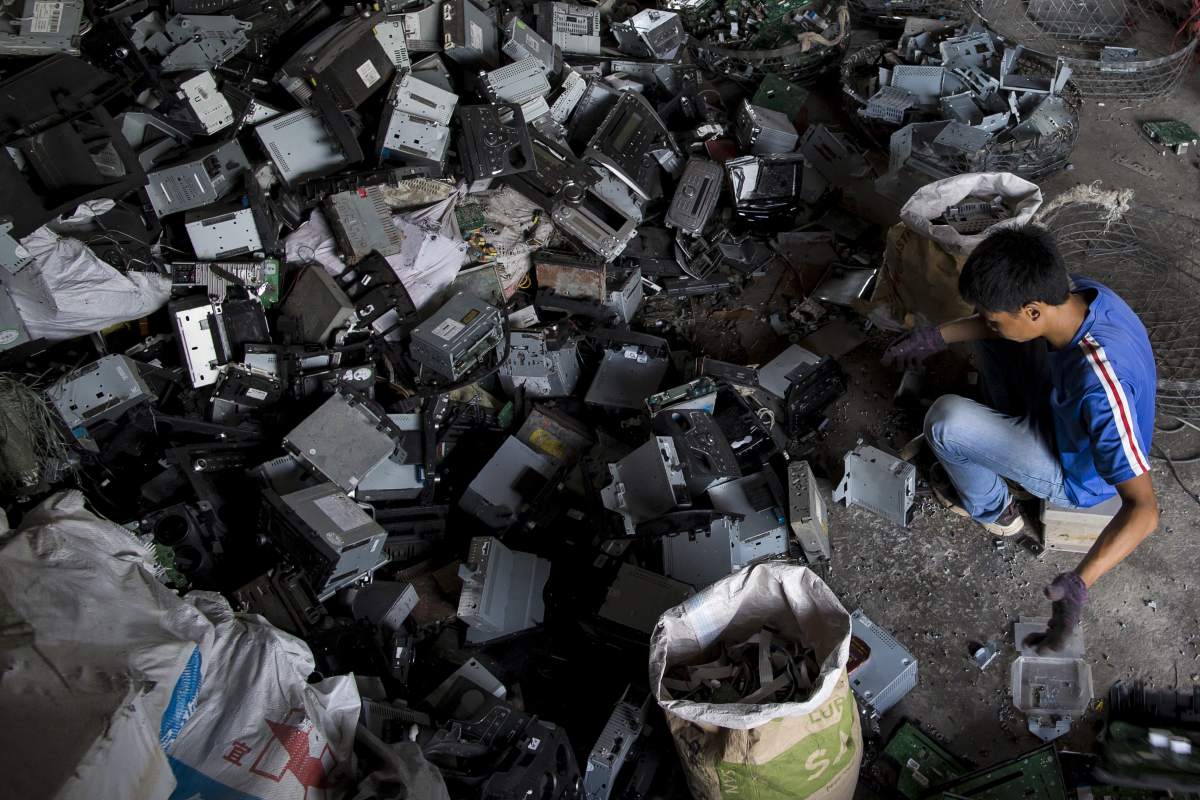 World Environment Day 2020: How to Safely Dispose of Your E-Waste in India 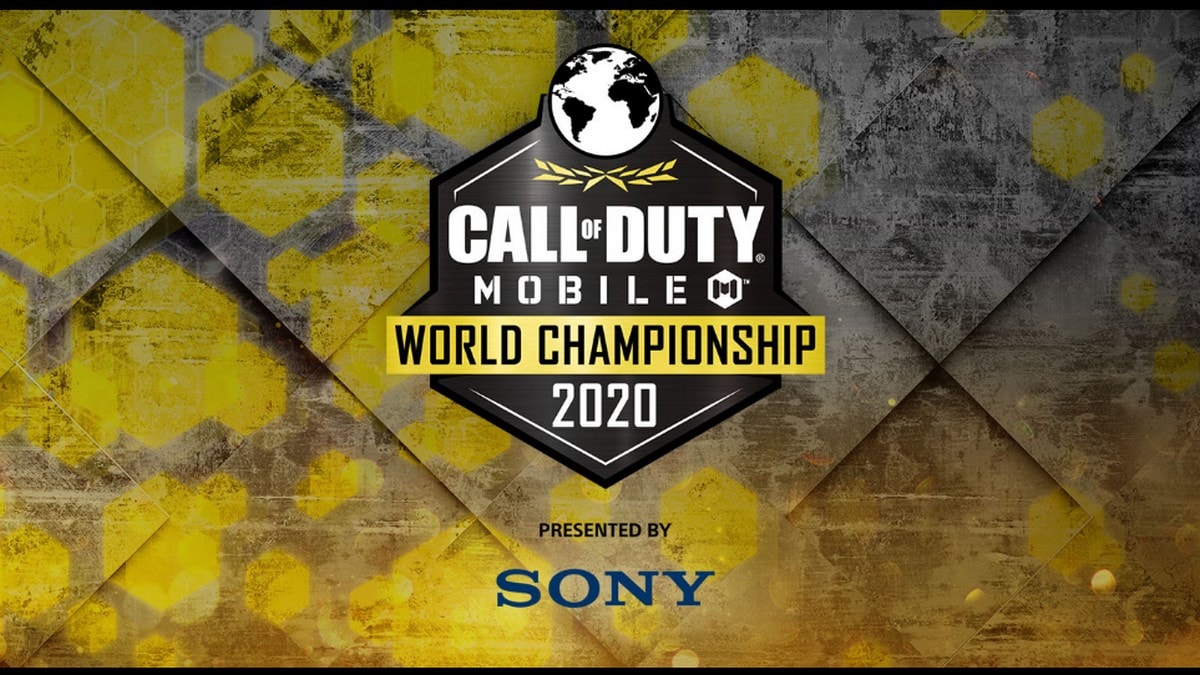 Call of Duty: Mobile Getting E-Sports Tournament With $1 Million in Prizes 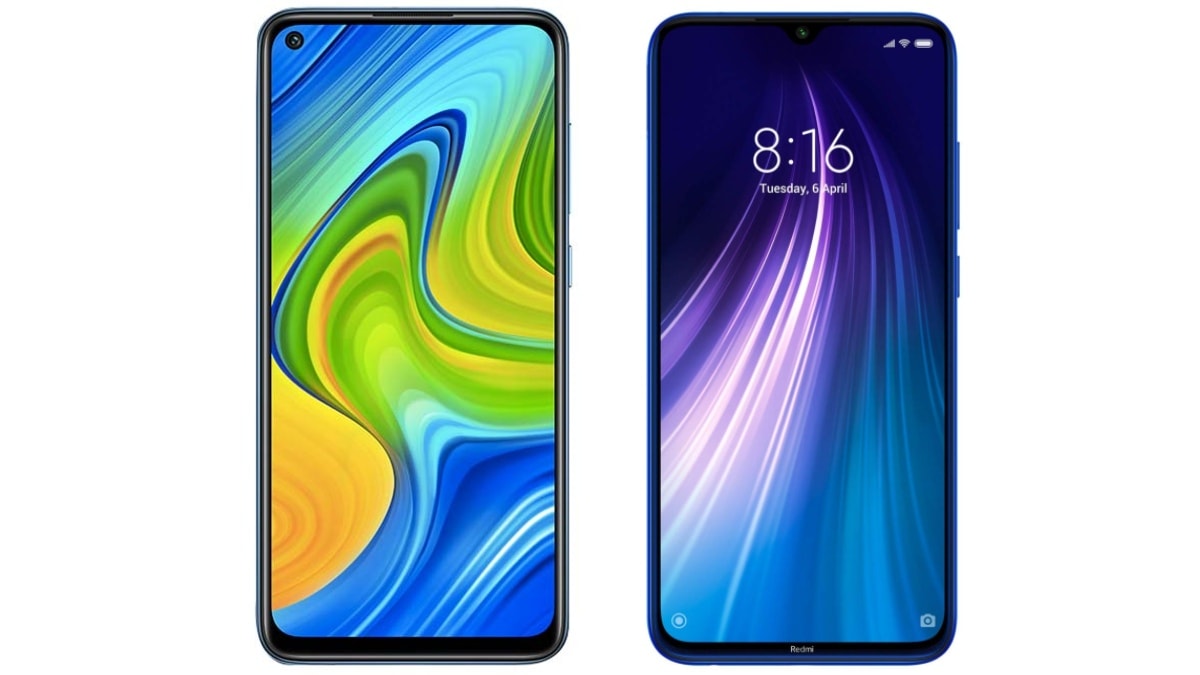