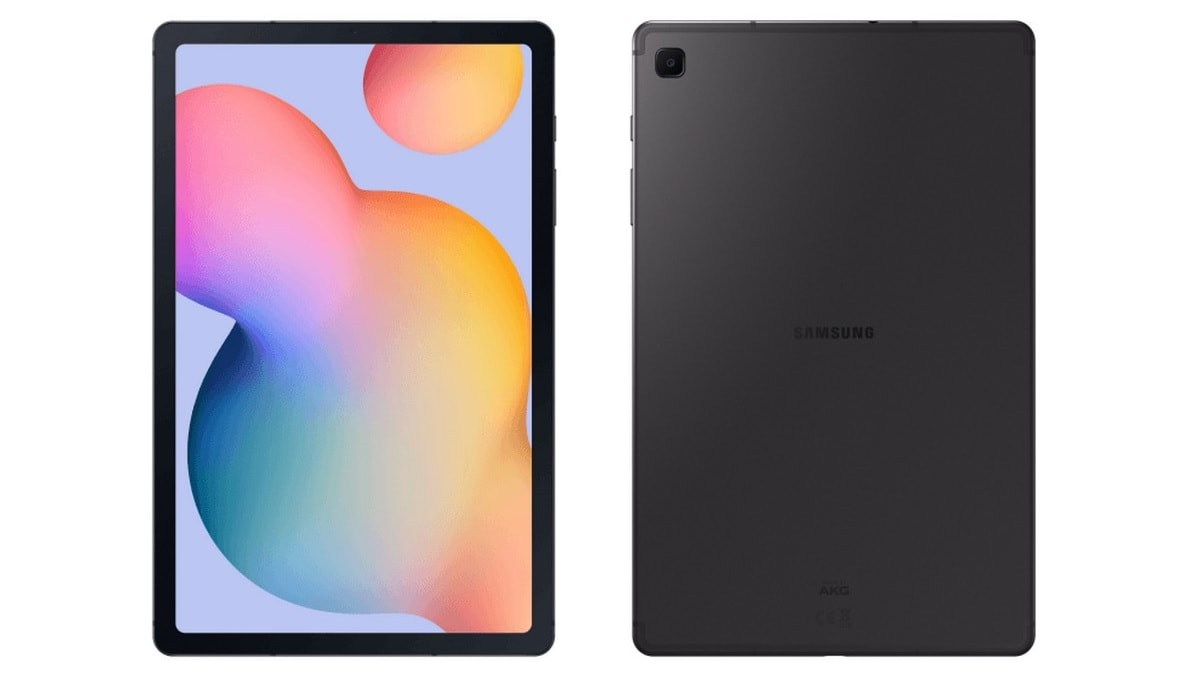 Samsung Galaxy Tab S6 Lite specifications have been leaked by a German publication. The tablet, which is anticipated to be a more budget friendly edition of the Galaxy Tab S6 from last year, is said have a 10.4-inch display and S Pen compatibility. It states that the tablet will be powered by the Exynos 9611 SoC, something that was previously tipped. There is no official confirmation on the specifications or the pricing and availability of the Galaxy Tab S6 Lite but the tablet popping up on various certification websites might hint at launch coming soon.

The leaks shared by Winfuture suggest the Samsung Galaxy Tab S6 Lite will come with a 10.4-inch LCD panel with a resolution of 1,200×2,000 pixels and have an aluminium housing. It will have rounded corners and bezels that are the same size as the Galaxy Tab S6 as seen in the images shared by the publication. It is expected to be powered by the octa-core Exynos 9611 SoC which has four cores clocked at 1.7GHz and four clocked at 2.3GHz. The rear camera, as per the leaks, will be an 8-megapixel shooter while the front will have a 5-megapixel camera for video calls. For connectivity, the Galaxy Tab S6 Lite is said to come with LTE, NFC, Bluetooth, and GPS support. The tablet will have a 64GB and 128GB onboard storage model, both of which can be expanded via microSD card, and both will have 4GB RAM.

Previous leaks around the Galaxy Tab S6 Lite also suggested much of the same specifications as the new leak. The Bluetooth SIG website listing showed the presence of Bluetooth 5.0 while the Geekbench listing hinted at the Exynos chipset and 4GB of RAM, along with Android 10. 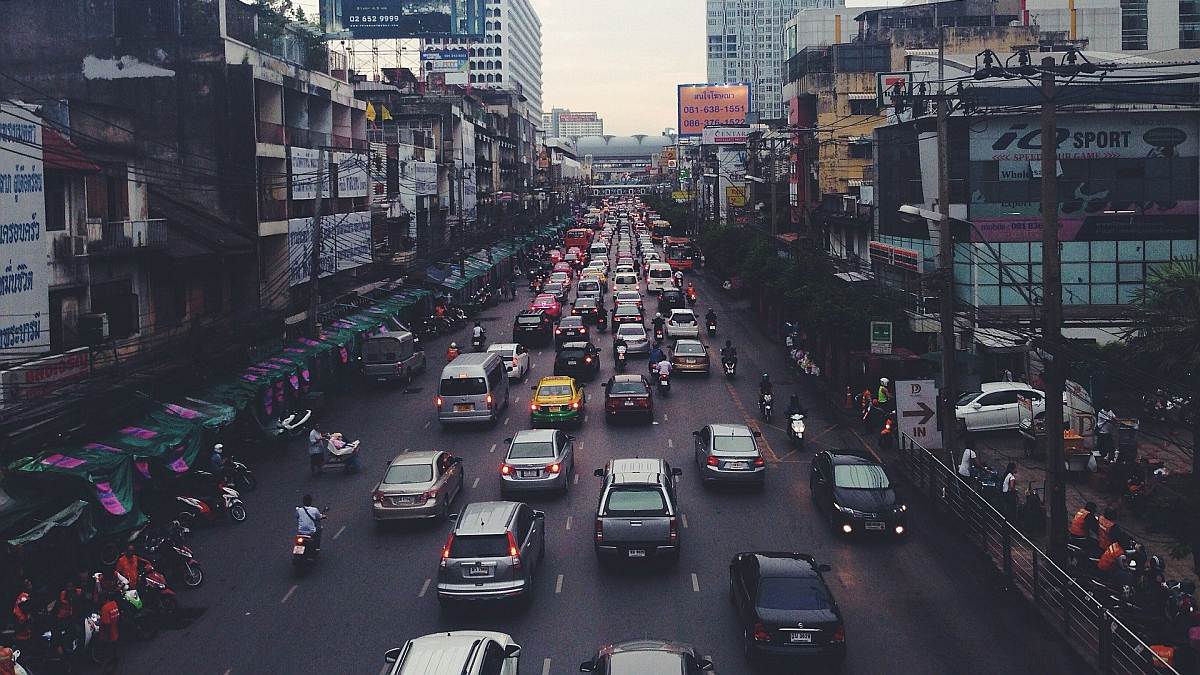 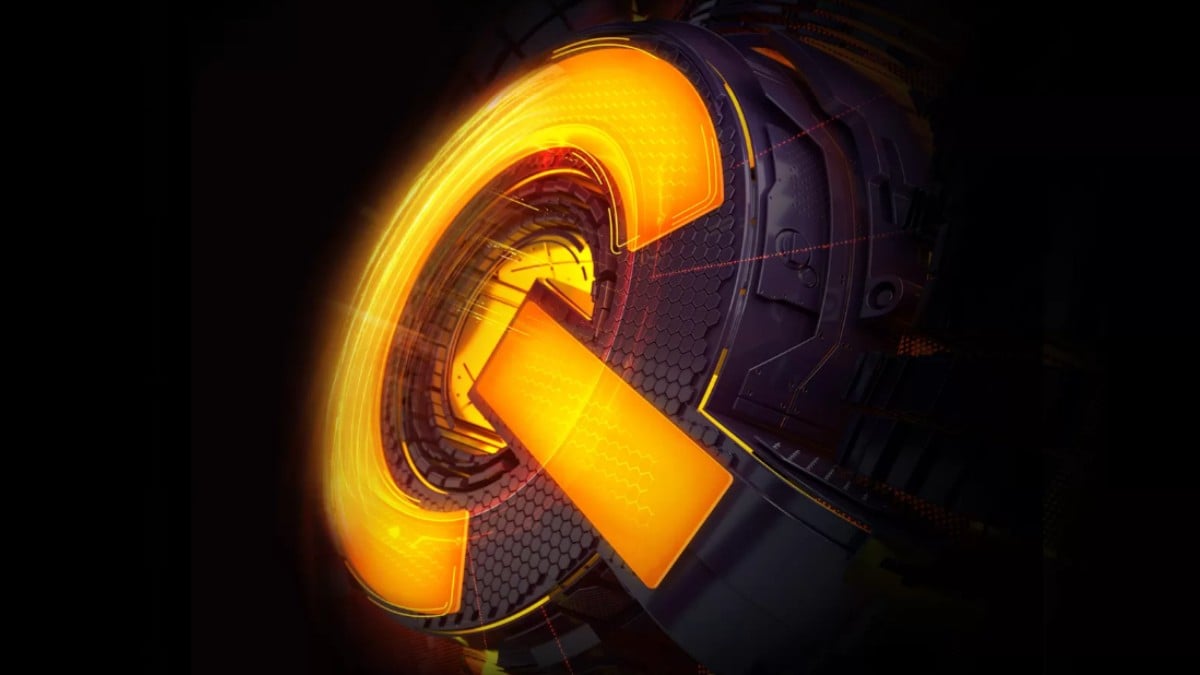 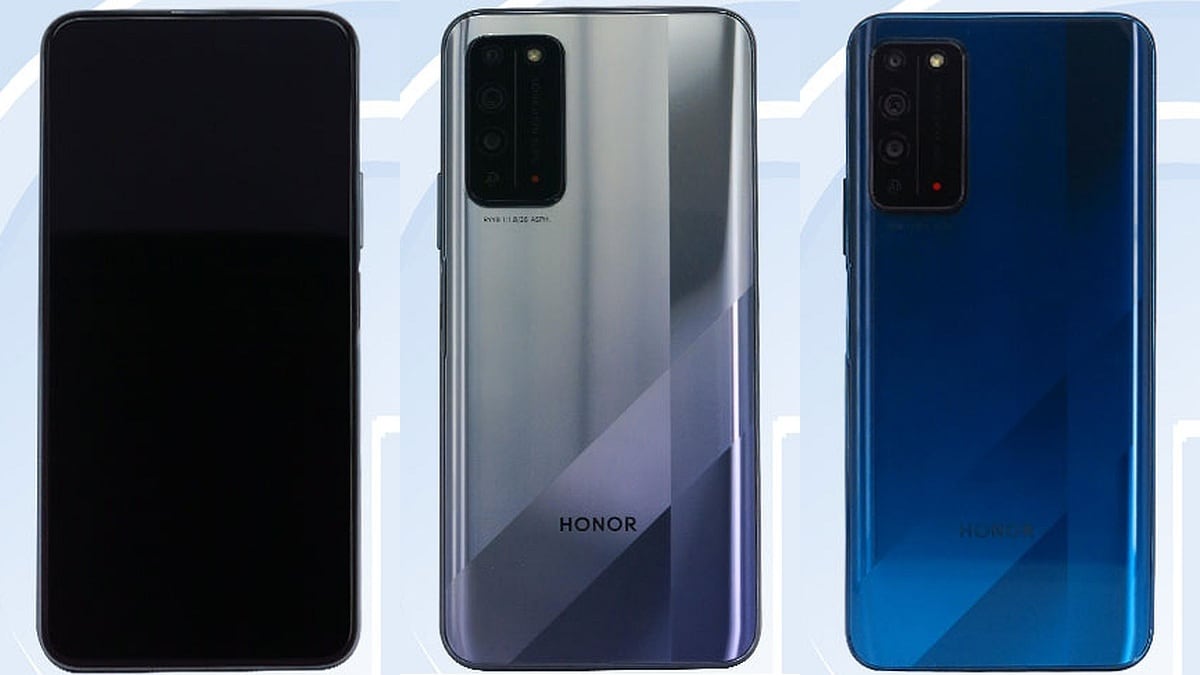