Ashok Gehlot claimed a minor victory with his show of strength but bused 100-odd MLAs to a resort.

Jaipur/ New Delhi:
Rebel leader Sachin Pilot was once again a no-show as Rajasthan Congress MLAs met today for the second time, after the party invited him to “come and sort out the dispute”. The seething Deputy Chief Minister has rejected every olive branch offered by his party amid reports that he is “actively talking to” the BJP. Sachin Pilot’s camp released a video last night showing at least 16 MLAs, hours after Chief Minister Ashok Gehlot flaunted MLAs at a meeting at his home in Jaipur. The Congress leadership waited for the Chief Minister’s show of strength before trying to placate Sachin Pilot, but has so far drawn a blank.

Here is your ten-point cheat sheet on this big story: 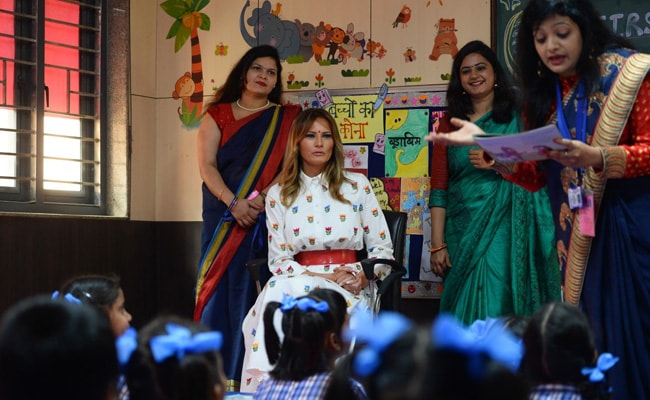 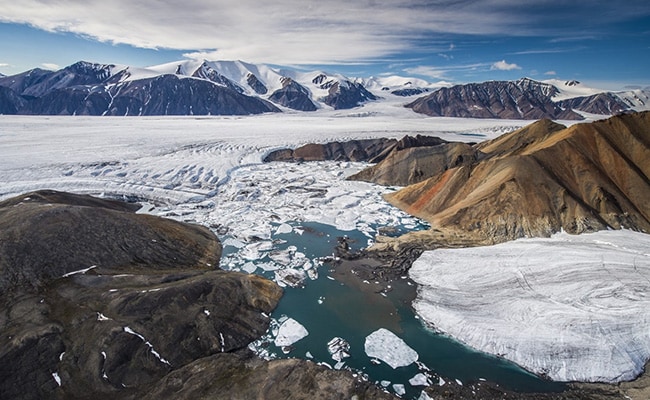