Sachin Pilot said the BJP link “is an attempt to malign me in the eyes of the Gandhis”.

Rajasthan Chief Minister Ashok Gehlot today sounded a discordant note as Sachin Pilot, his arch-rival and former deputy, took a cautious step towards a reconciliation. Mr Gehlot, whose government was pushed to the brink of collapse following Mr Pilot’s rebellion, insisted that the 42-year-old was part of the alleged BJP conspiracy to pull down his government.

“The former PCC chief was involved in dealings with BJP. I have proof of horse-trading,” Mr Gehlot told reporters in Jaipur.  “We have the proof that horse trading was being committed. Money was offered. And who gave the clarification that nothing was happening? Those who were themselves part of the conspiracy are giving clarifications,” Mr Gehlot was quoted as saying by news agency Press Trust of India.

It was police summons to Mr Pilot for an investigation called into the alleged “horsetrading” ahead of Rajya Sabha elections that triggered his rebellion over the weekend. Sources close to him said he had taken it as a “humiliation”.

At the time, Mr Gehlot had tried to play down the summons, saying he received one too. Mr Pilot’s team had dismissed it as an eyewash, since the Mr Gehlot, as the in-charge of the home ministry, was the boss of the investigation team.

The Chief Minister’s allegation today came  hours after Mr Pilot emphatically denied that he was about to join the BJP.

“I am not joining the BJP. I would like to make it clear that I have no plans to join the BJP. The BJP link is an attempt to malign me in the eyes of the Gandhis,” Sachin Pilot told NDTV, pointing out that he had worked hard to defeat the BJP.

The Congress, which has stripped Mr Pilot of all posts — in the government and the party — demanded that Mr Pilot prove his good intentions.

“We have seen Sachin Pilot’s statement that he won’t join the BJP. I’d like to tell him that if you don’t want that, then immediately come out of the security cover of BJP’s Haryana government. Stop all conversations with them and come back to your home in Jaipur,” said Randeep Singh Surjewala, who is the Congress spokesperson.

Mr Gehlot, whose government is on comparatively safer ground now, had more to say about Mr Pilot and his band of MLAs who kept the party on tenterhooks for the last five days.

“Speaking good English, giving good quotes and being handsome isn’t everything. What is in your heart for the country, your ideology, policies and commitment, everything is important,” said the 69-year-old. 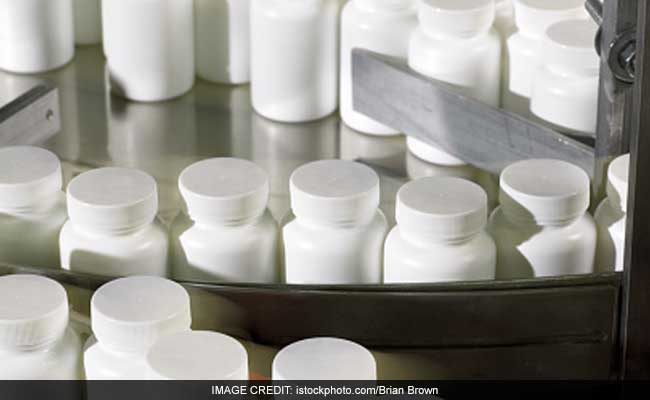 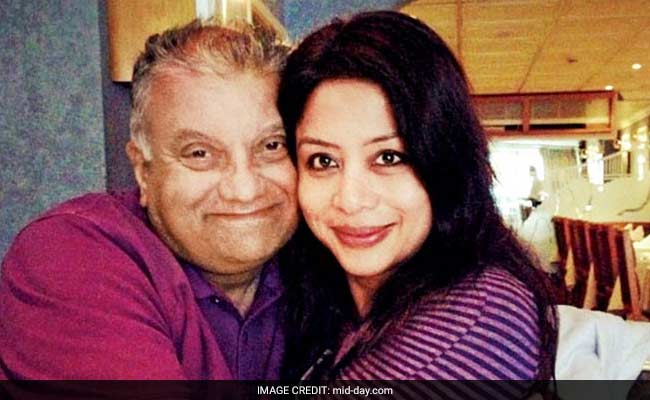