The rupee declined by 27 paise to hit 71.81 against the US dollar at the lowest level recorded on Thursday, amid rising international oil prices and lacklustre trade in domestic equity markets. After starting the session at 71.75 against the greenback, the rupee slipped to as low as 71.81 in the first half of the day. Concerns about the impact of the coronavirus outbreak in China on world economy and sustained foreign fund outflows kept the rupee under pressure, say analysts.

Forex advisory firm IFA Global expects the rupee to move in a range of 71.55-71.85 in the near term with an upside bias. “Crude prices have risen on account of supply concerns from US sanctioning Rosneft trading for maintaining toes with Venezuela and due to deepening political crisis in Libya,” IFA Global said in a note.

China reported a large drop in new cases of coronavirus but that came together with a jump in infections in South Korea, two apparent deaths in Japan and researchers finding that the virus spreads more easily than previously believed.

China had 394 new cases on Wednesday, the lowest since Jan. 23. More than 2,100 people have died from the coronavirus in China, with eight deaths in other countries but not including the two from the quarantined cruise ship in Japan.

More than 2,100 people have died from the coronavirus in China, spreading to more than two dozen countries, and governments around the world are trying to prevent it from becoming a global pandemic.

China cut its benchmark lending rate on Thursday, as anticipated, adding to a slew of measures in recent weeks aimed at cushioning the virus’ impact on the economy.

Domestic forex markets remained shut on Wednesday, February 19, for Chhatrapati Shivaji Maharaj Jayanti, and will also be closed on Friday for Mahashivratri.

Meanwhile, foreign institutional investors (FIIs) remained net sellers in the capital markets, pulling out Rs 190.66 crore on Wednesday, according to provisional data from the NSE. 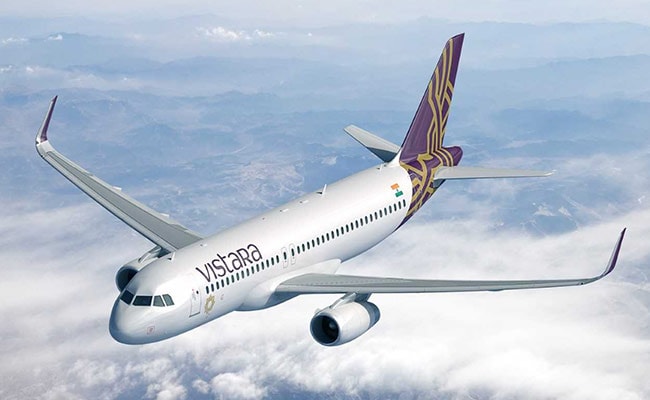 Subscription To Gold Bonds Under Fourth Tranche Ends Today. Here’s All You Need To Know