Rupee Vs Dollar: The rupee moved in a range of 75.77-76.29 against the dollar during the session

Rupee Vs Dollar Today: The rupee ended a volatile session on Tuesday to return to 76 levels against the US dollar despite gains in Asian currencies. The rupee added 26 paise – or 0.34 per cent – to touch 75.77 at the strongest level during the day, after the formal start of the US central bank’s corporate bond buying programme boosted hopes of liquidity in domestic markets and outweighed concerns about another round of lockdowns in the face of rising COVID-19 cases. The currency however succumbed to the negative territory in the second half of the four-hour session, sliding to as low as 76.29 against the greenback, before shutting shop at 76.21 for the day.

Domestic share markets gained more than 1 per cent, having turned negative briefly amid fears of escalating tensions between India and China. The S&P BSE Sensex index ended 376.42 points higher at 33,605.22 and the NSE Nifty 50 added 100.30 points to shut shop at 9,914.00. (Read More On Stock Markets)

“The USD-INR changed direction and moved up after news broke of violent face-off between Indian and Chinese soldiers in Ladakh. Geopolitical tensions are negative for the rupee,” said Anindya Banerjee, DVP-currency derivatives and interest rate derivatives, Kotak Securities.

International crude oil prices rose with Brent crude rising above the $40 per barrel mark, as the International Energy Agency (IEA) increased its oil demand forecast for 2020 and as record supply cuts supported. Brent crude futures – the global benchmark for crude oil – were last seen trading up 1.94 per cent at $40.49 per barrel.

The dollar index – which measures the greenback against six peers – was last seen trading 0.12 per cent lower, having declined as much as 0.28 per cent earlier.

Indian currency markets currently operate within reduced trading hours due to the coronavirus-induced lockdown. The temporary timings are from 10 am to 2 pm, instead of the normal timings of 9 am to 5 pm.

At the current level, the rupee is down 6.80 per cent against the dollar so far this year. 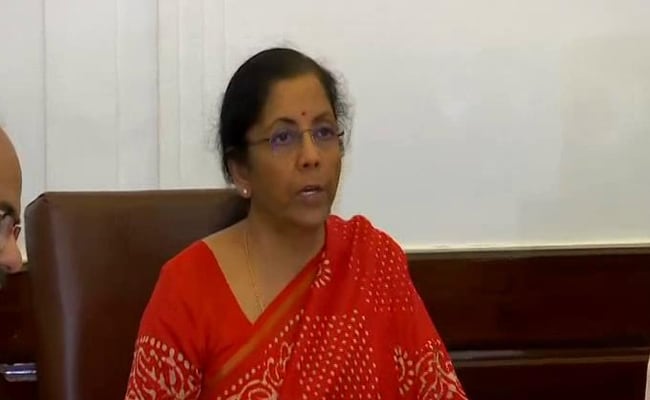 Rupee Edges Lower To 71.49 Against Dollar