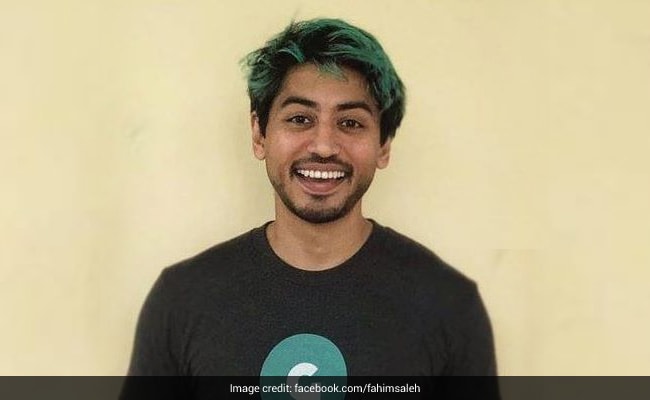 Fahim Saleh, 33, was found unresponsive in his Manhattan home on Tuesday afternoon.

The body of a wealthy young technology entrepreneur has been found decapitated in his luxury New York apartment, police said Wednesday.

“He was dismembered. His death was deemed a homicide,” she said.

We are deeply saddened to inform you about the sudden and tragic loss of our founder and CEO, Fahim Saleh. Fahim was a great leader, inspiration and positive light for all of us.

An investigation is under way but no arrests have yet been made, the spokeswoman added.

The New York Times reported that detectives found an electric saw near Saleh’s torso. His head and limbs were found elsewhere in the apartment.

Saleh’s sister discovered his body before calling the police, officials told the newspaper.

Police have not given a motive for the murder but the Daily News tabloid said investigators believed it may have been over a business dispute.

Saleh, the son of Bangladeshi immigrants, was CEO of Nigerian motorcycle ride-hailing and delivery app Gokada.

“Fahim was a great leader, inspiration and positive light for all of us. Fahim’s vision and belief in us will be with us forever, and we will miss him dearly,” Gokada said on its Twitter account.

He was also a founding partner of Adventure Capital, which invests in startups in developing countries.

According to local media reports, Saleh recently purchased the apartment where he was murdered for about $2.2 million. 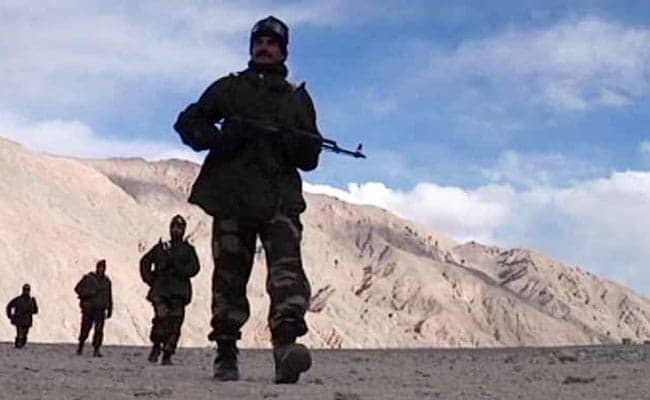 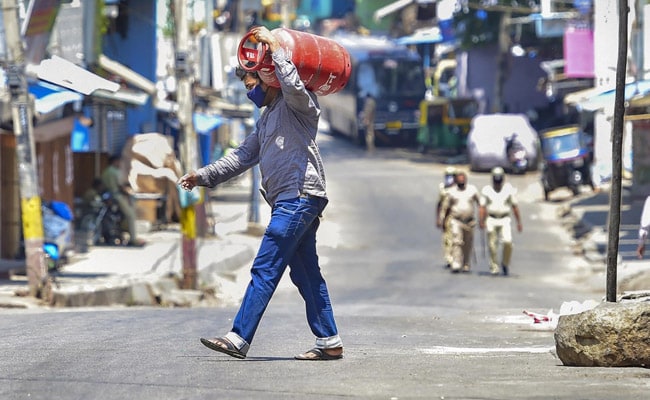 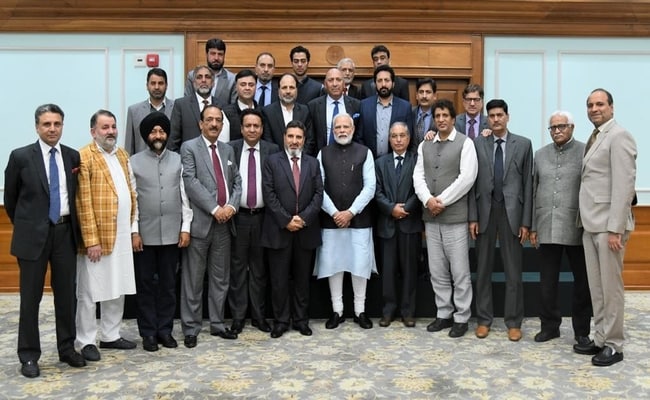