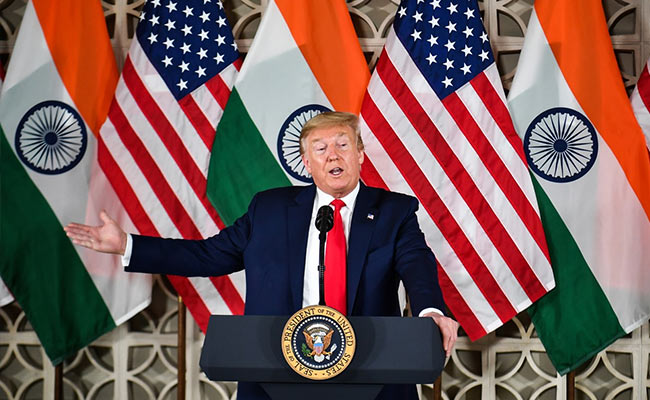 Donald Trump did not shy away from saying he too will take a tablet of hydroxychloroquine.

US President Donald Trump on Saturday said that he has requested Prime Minister Narendra Modi to supply Hydroxychloroquine tablets that can be used to treat COVID-19 patients.

“After call today with Indian Prime Minister Narendra Modi, India is giving serious consideration to releasing the hold it put on a US order for hydroxychloroquine,” US President Trump announced at the White House Coronavirus task force briefing that he requested PM Narendra Modi for more Hydroxychloroquine tablets.

President Trump did not shy away from saying he too will take a tablet of hydroxychloroquine after announcing that he has requested Prime Minister during his telephonic conversation earlier today to lift a hold on the US order of the medicine.

“I may take it too, will have to talk to my doctors,” he added.

“India makes a lot of it. They need a lot too for their billion-plus people. The hydroxychloroquine, the anti-malaria drug will be released through the Strategic National Stockpile for treatment,” he said.

“I said I would appreciate if they would release the amounts that we ordered” of hydroxychloroquine, he said.

The Indian government has put on hold the export of anti-malarial drug hydroxychloroquine and its formulations.

Prime Minister Narendra Modi said on Twitter, “Had an extensive telephone conversation with President @realDonaldTrump. We had a good discussion, and agreed to deploy the full strength of the India-US partnership to fight COVID-19.”

Prime Minister conveyed deep condolences for the loss of lives in the United States and his prayers for the early recovery of those still suffering from the disease.

As on Sunday, the United States has at least 301,902 cases of coronavirus according to Johns Hopkins University’s tally. At least 8,175 people have died in the US from coronavirus.

US Secretary of State Michael Pompeo had discussions with External Affairs Minister S Jaishankar about the importance of continued close cooperation between the United States and India to combat coronavirus by strengthening global pharmaceutical supply chains. 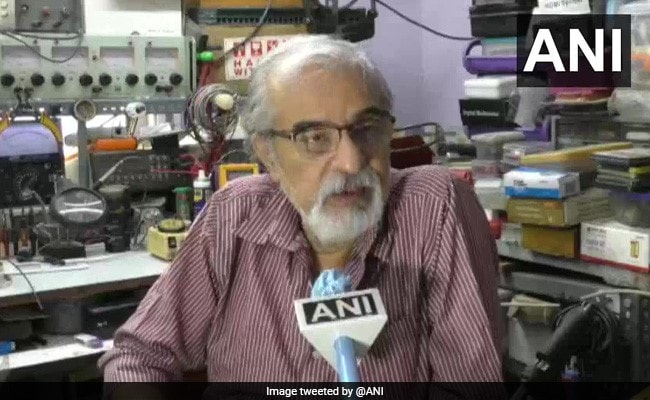 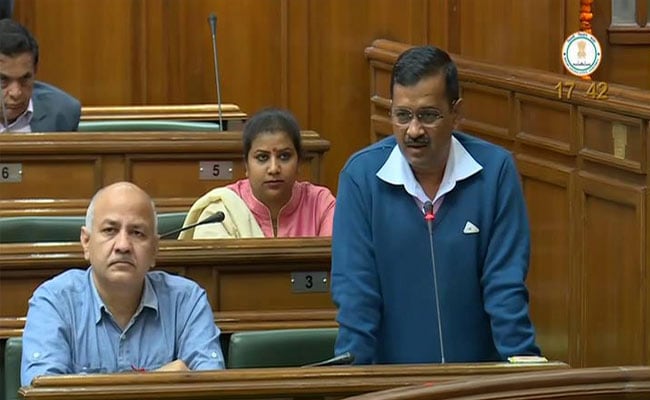 “Rioters Are From Outside,” Says Arvind Kejriwal On Delhi Violence