Kerala continues to witness a steep spike in coronavirus cases with 601 new infections reported on Tuesday – the biggest single-day jump in the state so far. 201 cases have been reported in Thiruvananthapuram alone.

In the state capital, there has been a steady rise in cases through contact with infected patients, Chief Minister Pinarayi Vijayan said. Of the 201 new COVID-19 patients in the district, 158 have contracted the deadly virus through contact-spread in four clusters. The source of the infection in 19 of these cases could not to be traced.

Thiruvananthapuram city limits is under lockdown since July 6. 70 new cases were reported from Ernakulam on Tuesday raising concerns over certain clusters.

“We are in the third phase with COVID clusters in several districts including Thiruvananthapuram and Malappuram. The next stage is community transmission”, Chief Minister Pinarayi Vijayan said.

According to Kerala State Disaster Management Authority report, the state is expecting coronavirus cases to peak in August.

Currently, there are 227 hotspots in the state – an almost 86% increase when compared to the hotspot numbers of June 14.

Coronavirus tests conducted in the state show, Kerala is grappling with a bulk of “imported cases” of the virus. The number of cases are increasing again as residents of the state returned home from abroad and from other states as the country began opening up after months of the coronavirus-induced lockdown.

By the end of June, the local transmission cases were gradually beginning to increase till around July 10, when those infected through local contact outnumbered the “imported cases”, the test results showed. 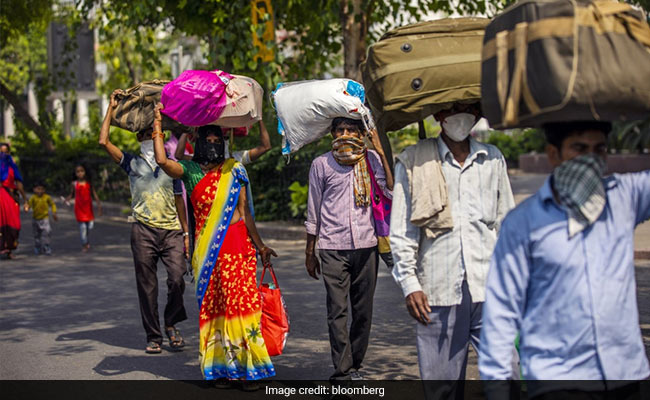 Over 80% Of Indian Homes Dropped Income in Lockdown, Study Says