Chinese smartphone brand Realme has worked quickly and smartly to establish itself as a key player in the Indian smartphone market in a little less than two years since its launch. The company has also expanded to offer audio products and accessories apart from smartphones. The next step for the company is the smart television segment, and a listing on a certification website suggests that the upcoming Realme TV could be offered in a 43-inch screen size. There could be other screen sizes as well, which will be revealed when the Realme TV is launched later this year.

A listing spotted by Twitter user Mukul Sharma (better known as @stufflistings) through the Bureau of Indian Standards (BIS) shows alleged certification for an LED TV with the model name Realme TV 43. This is a fairly clear indication that the TV will have a 43-inch variant. The model number in the same listing is JSC55LSQL; the ’55’ in the model number further suggests that the top-end variant in the series could have a 55-inch screen.

Not much else is known about the Realme TV, except that it is scheduled to be launched in India in Q2 2020. However, this timeline could be affected due to the coronavirus pandemic and lockdown in India; we still expect the television to be launched in India later in 2020 itself. The Realme TV was originally intended to be announced at MWC 2020, but the event was cancelled due to concerns over the spread of the Coronavirus.

Although no specifications are known for now, it’s likely that the Realme TV series will feature Ultra-HD models with support for HDR. They will also be smart televisions running on either Android TV or a custom user interface, based on the Android platform.

Ali has over eight years of experience in the technology space, specialising in writing about all kinds of audio gear and TVs. He’s reviewed all kinds of headphones, speakers, audio gear, and televisions over the years, and is the in-house expert on all gadgets with screens and audio drivers. He is of the firm belief that truly wireless earphones are the future, and will always recommend a 4K TV, but not necessarily a smart TV. In his spare time, Ali likes to watch TV shows and movies
…More

Amazon Urged by Petition to Break Ties With Police 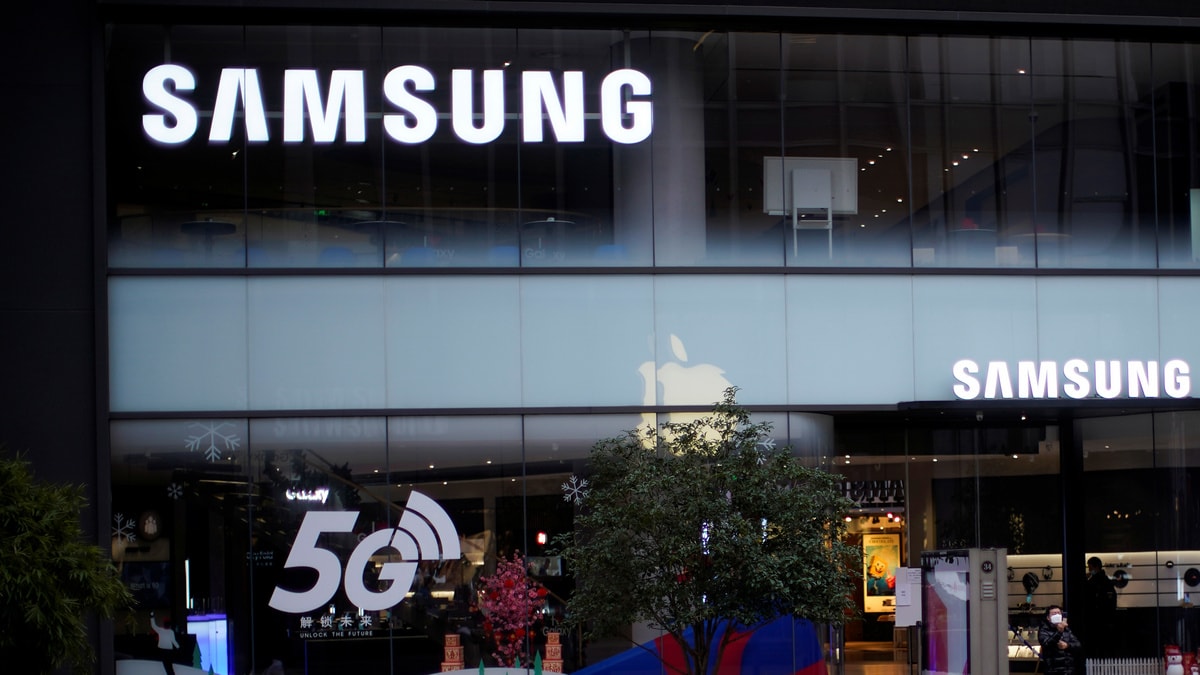 Samsung Bug Impacts All Android Phones Since 2014: What You Need to Know 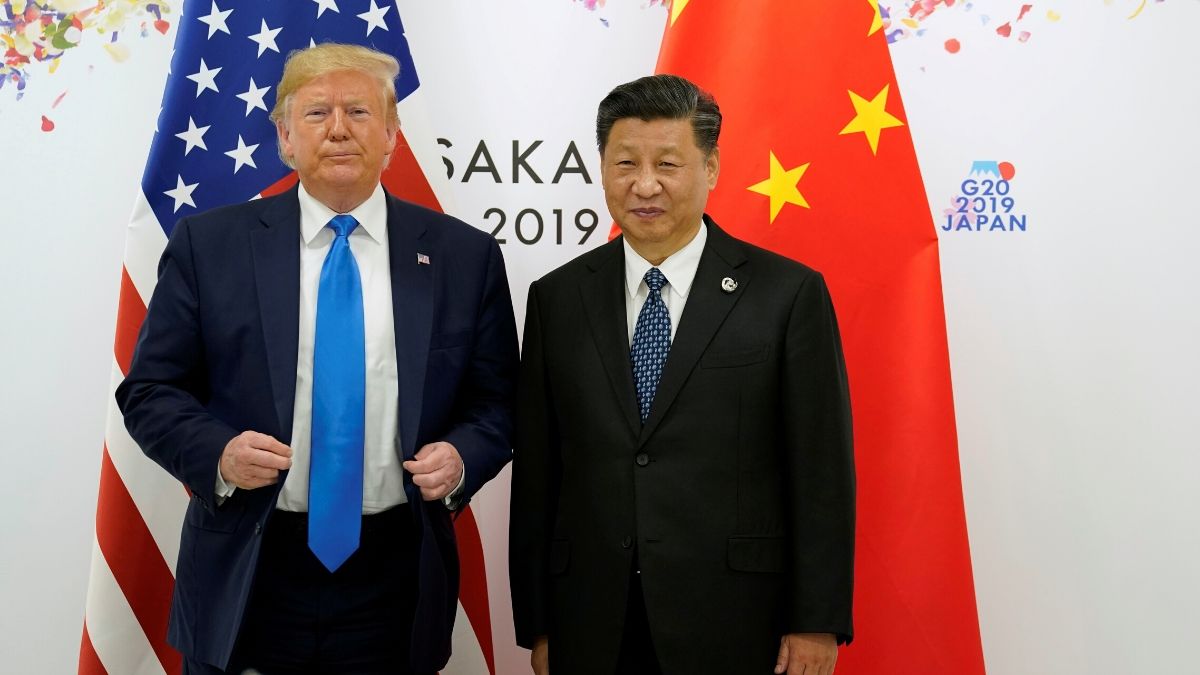