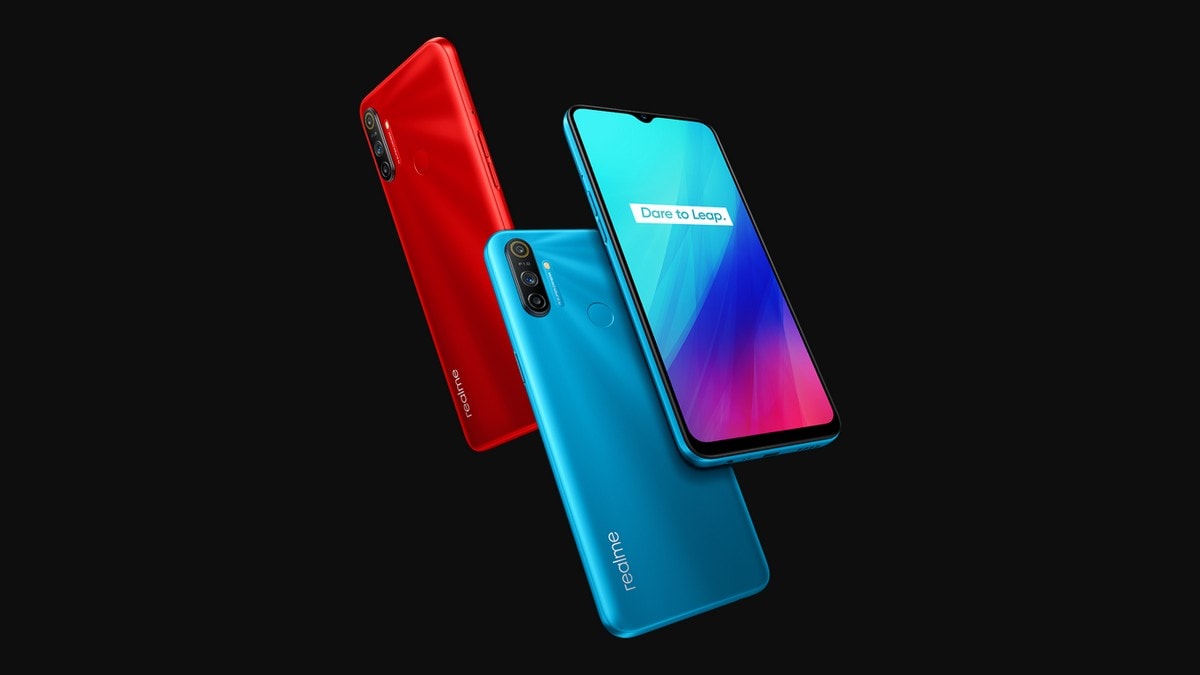 Realme C3 has got a new variant with triple rear cameras, something that was anticipated thanks to an Indonesia listing page. The smartphone variant has launched in Thailand first however. The Realme C3, already available in India, is an entry-level smartphone priced at Rs. 6,999. The Indonesian version of the phone has the exact same specifications including the MediaTek Helio G70 SoC, a 6.52-inch display, and a 5,000mAh battery. There are a couple of new features on the Thailand version of the Realme C3 including a third camera as well as a fingerprint scanner. It will be available in two colours namely, Frozen Blue and Blazing Red.

Realme C3 triple camera variant that’s been launched in Thailand is priced at THB 3,999 (roughly Rs. 9,100). It will be available from February 20 and will go on sale through online retailers Lazada and Shopee.

The Thailand variant of the Realme C3, like the Indian variant, will have a MediaTek Helio G70 SoC which is an octa-core CPU with cores clocked at up to 2.0GHz. It comes in 2GB, 3GB, and 4GB RAM variants with 32GB and 64GB storage options. The phone has an HD+ 6.5-inch LCD water drop display and a 5,000mAh battery with support for reverse charging. There is a fingerprint scanner on the back which, according to Realme, can unlock the phone in 0.27 seconds.

Coming to optics, the new Realme C3 variant in Thailand has a triple camera setup on the back. The primary camera is a 12-megapixel shooter with f/1.8 aperture. It supports AI HDR, 4x digital zoom, and AI beauty mode along with others. The second shooter is a 2-megapixel portrait lens while the third is a 2 megapixel macro lens with a shooting distance of 4cm. On the front, you get a 5-megapixel f/2.4 aperture selfie shooter that has AI beauty and AI HDR modes.

Talking about connectivity, the dual-SIM phone supports Wi-Fi 802.11 b/g/n and Bluetooth 5.0. It has a 3.5mm headphone jack and a Micro-USB port for charging. It comes with Android 10 out-of-the-box with Realme UI 1.0 on top. 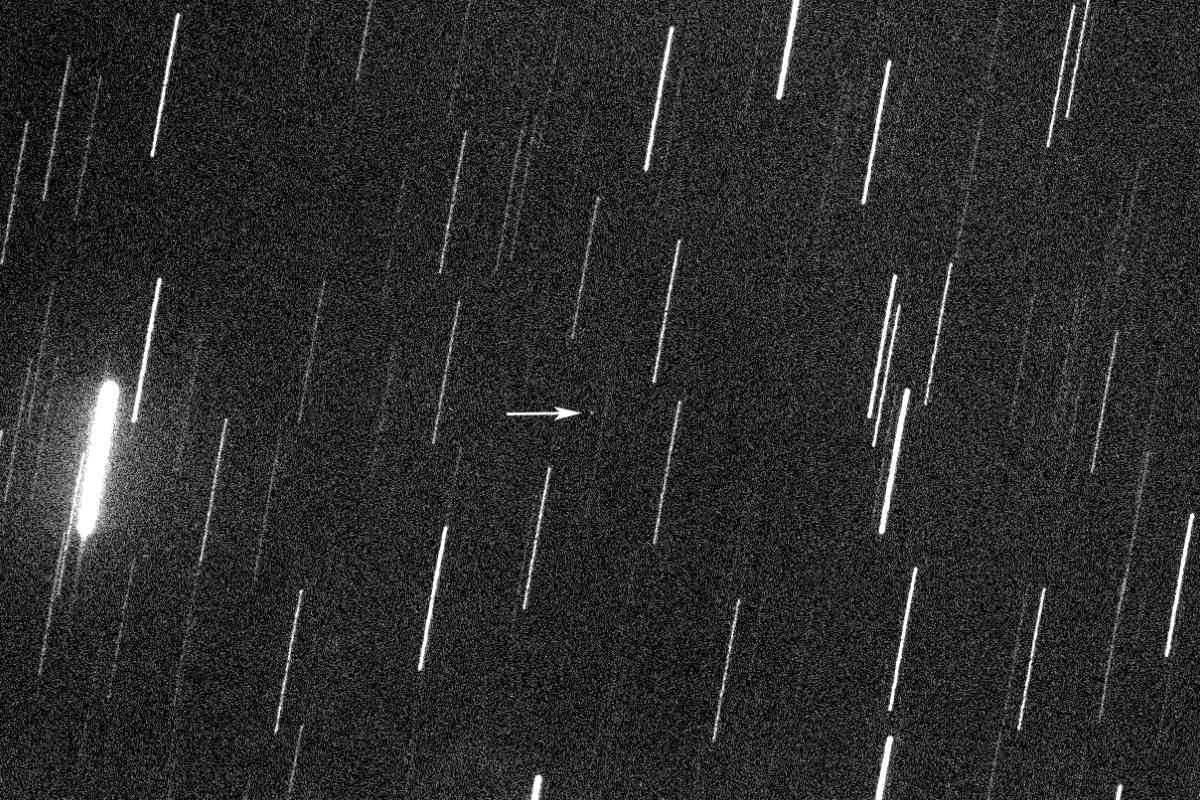 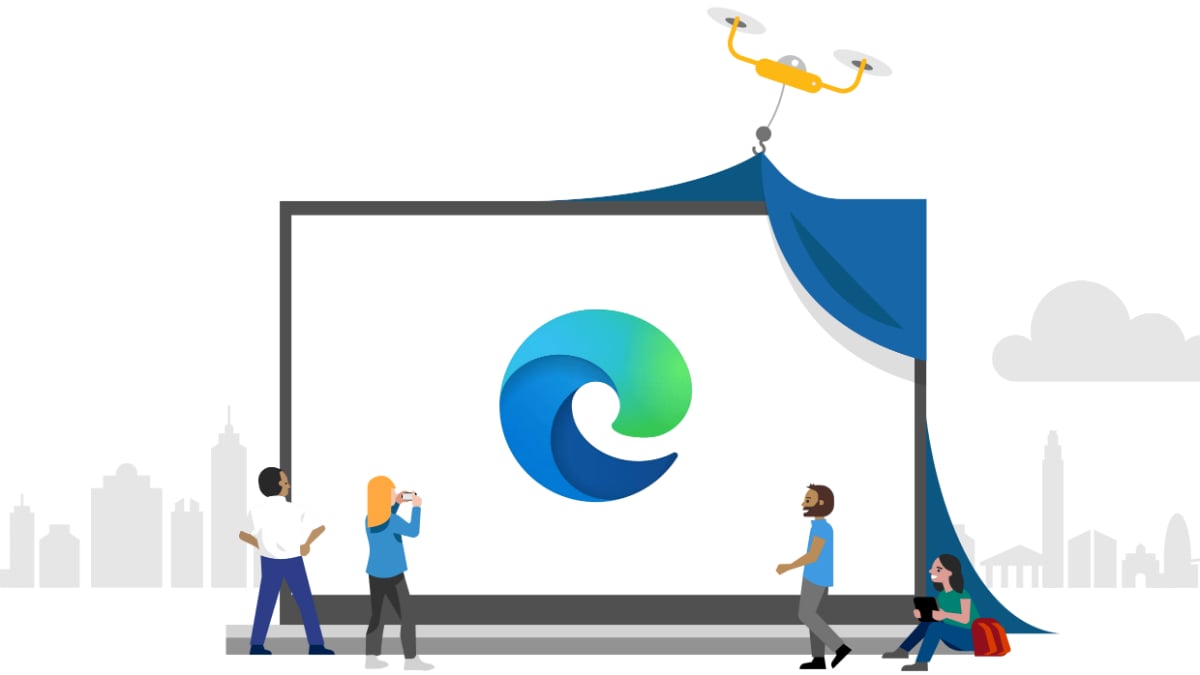 Microsoft Edge Users Will Get a Contextual Search Experience