The Supreme Court is hearing a review petition on its Sabarimala verdict.

The Supreme Court held on Monday that its 5-judge bench can refer questions of law to a larger bench while exercising its limited power under review jurisdiction in the Sabarimala temple case.

A nine-judge Constitution bench, headed by Chief Justice S A Bobde, rejected vehement preliminary legal objections of senior advocates like FS Nariman and Shyam Divan that a 5-judge bench on November 14 last year was wrong in making a reference to a larger bench without deciding the review petitions challenging the 2018 Sabarimala verdict, which had allowed women of all age group to enter the hill-top shrine in Kerala.

“We have heard the parties at length. For reasons to follow, we hold that this court can refer questions of law to a larger bench in a Review Petition,” the bench said in its order.

It said the day-to-day hearing to settle the issues would commence from February 17 and the opening submissions would be made by Solicitor General Tushar Mehta, followed by senior advocate K Parasaran.

Lawyers will have to give compilation of judgements to be relied upon by them along with the list of advocates who would argue in the matter, the bench said, adding that it would allocate time to them to ensure speedy completion of the proceedings.

Making clear that it was open to addition and deletion of issues framed, the bench said it would consider, “What is the scope and ambit of right to freedom of religion under Article 25 of the Constitution of India?”

The third question is whether rights of a religious denomination under Article 26 are subject to other fundamental rights apart from public order, morality and health.

“What is the scope and extent of the word ”morality” under Articles 25 and 26 of the Constitution and whether it is meant to include Constitutional morality?”, read the fourth question.

The bench said it would also examine the “scope and extent of judicial review” with regard to a religious practice as referred under Article 25 of the Constitution. “What is the meaning of expression ‘sections of Hindus’ occurring in Article 25 (2) (b) of the Constitution of India?”, read the sixth issue.

These issues have been framed afresh after a battery of lawyers raised objections that the five-judge constitution bench, headed by the then Chief Justice Ranjan Gogoi (since retired) on November 14, 2019, had framed vague and broad issues which cannot be decided without any facts of the particular case.

Besides the Sabarimala case, the verdict had also referred issues of entry of Muslim women into mosques and dargahs and of Parsi women, married to non-Parsi men, being barred from the holy fire place of an Agiary, to the larger bench.

The 5-judge bench, by a majority of 3:2, had referred to a larger bench the issue of discrimination against women at various religions’ places of worship.

It said the larger bench will have to evolve a judicial policy to do “substantial and complete justice” in matters of freedom of religion, such as restrictions on the entry of Muslim and Parsi women into their places of worship.

It had set out seven questions of law to be examined by the larger bench. They included — interplay between freedom of religion under Articles 25 and 26 of the Constitution; need to delineate the expression “constitutional morality”; the extent to which courts can enquire into particular religious practices; meaning of sections of Hindus under Article 25 and whether “essential religious practices” of denomination or a section thereof are protected under Article 26.

Another question was the “permissible extent of judicial recognition to PILs in matters calling into question religious practices of a denomination or a section thereof at the instance of persons who do not belong to such religious denomination”.

Prior to that, in September 2018, by a 4:1 majority verdict, the apex court had lifted the ban that prevented women and girls between the age of 10 and 50 years from entering the famous Ayyappa shrine in Sabarimala and held that the centuries-old Hindu religious practice was illegal and unconstitutional. 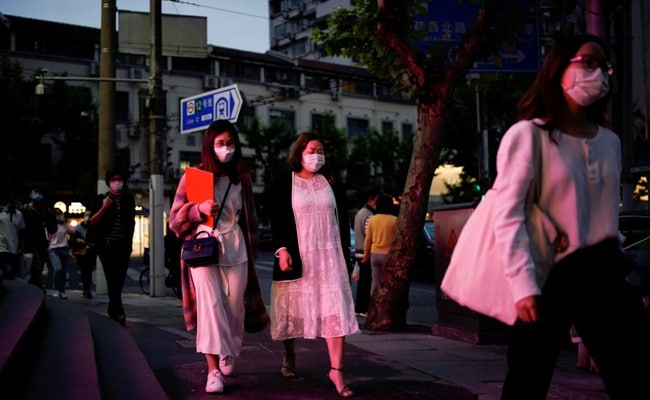 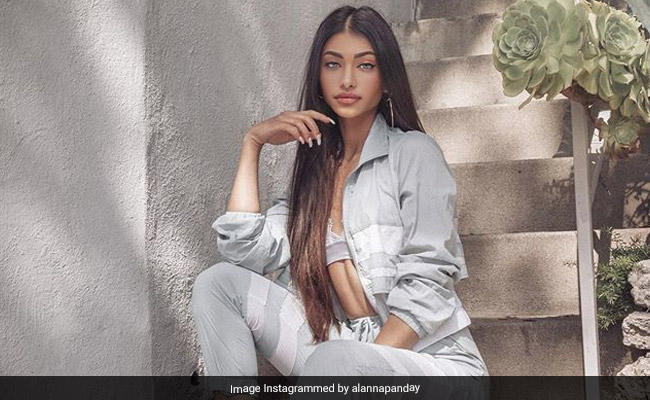 1 thought on “Questions Of Law Can Be Referred To Larger Bench: Top Court On Sabarimala Review Plea”