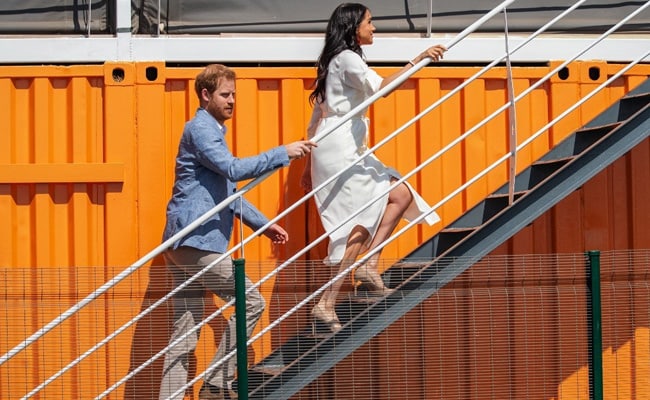 Prince Harry and Meghan have announced their decision to quit as senior royals.

Prince Harry and his wife Meghan could be banned from using the “Sussex Royal” label following their retreat from frontline duties, reports said on Wednesday.

The couple use the name for their popular Instagram account and a website set up after last month’s shock announcement. They also have made dozens of trademark applications for various products.

But the future of the use of the title “needed to be reviewed” and talks were continuing, an unnamed royal source was quoted as saying by Britain’s domestic Press Association news agency.

“As the Duke and Duchess of Sussex are stepping back as senior members of the royal family and will work towards financial independence, use of the word ‘royal’, in this context, needed to be reviewed,” the source said.

The Daily Mail newspaper reported on Wednesday that senior officials had already agreed it was no longer “tenable” for the couple to keep the word “royal” in their branding.

Harry and Meghan have been living in a luxury mansion on Canada’s Pacific west coast with their baby son Archie since the New Year.

Buckingham Palace said their life away from royal duties would begin within months.

Meanwhile, the National Theatre — of which Meghan Markle is a patron — denied claims it was angered by the couple’s decision to move to Canada.

Its artistic director Rufus Norris told the Daily Telegraph that Meghan’s patronage was expected to be “business as usual” and reports to the contrary were “a complete fiction”.

Harry and Meghan first used the Sussex Royal name when they created their own household following a split from brother Prince William.

Harry said in October that he and his brother were on “different paths”. 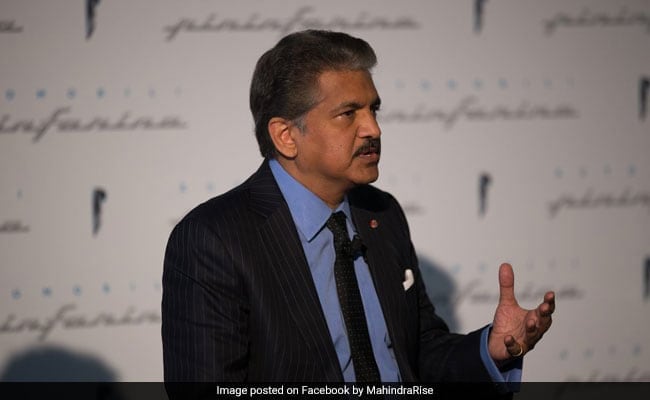 A “Prescription For Life”, As Shared By Anand Mahindra