The woman’s husband took help from a friend and killed her in Uttarakhand’s Nainital. (Representational)

An actress from Punjab was allegedly killed by her husband and his friend in Uttarakhand’s Nainital district after he suspected her of having an extra-marital affair, a senior police official said today.

The accused, a resident of Ferozepur in Punjab, brought his wife to Kaladhungi telling her that his friend, Kuldeep, had contacts in the film industry and can help her land a role in Bollywood, the police said.

In Kaladhungi, they were joined by Kuldeep, a resident of Delhi, who took them to an eatery where the woman was offered a drink laced with sedatives, Mr Meena said.

As she began to lose consciousness, they strangled her and burnt her body to make identification difficult, he added.

CCTV camera footage of the route leading to Kaladhungi forest helped the police find the accused who have been arrested and sent to jail, Mr Meena said.

Kuldeep confessed to the crime during interrogation and said the body was that of Anita Singh whose husband plotted her murder as he suspected her of having an extra-marital affair, the police said. 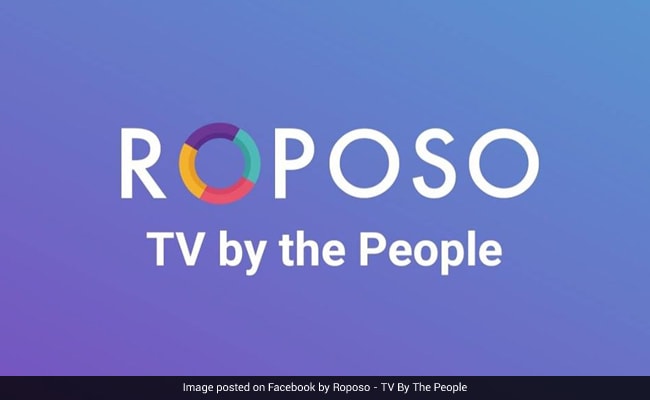 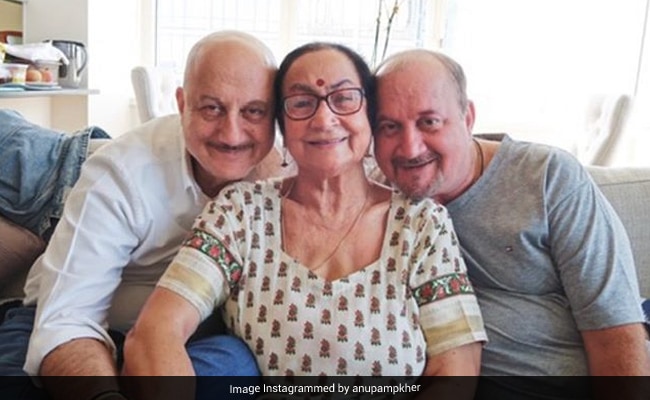