Sina Weibo, China’s answer to Twitter, said it has deleted Prime Minister Narendra Modi’s account at the request of the Indian embassy, as tensions between the two countries continue to simmer over a border skirmish.

Since posting on Sina Weibo the first time in 2015 during a visit to China, PM Modi has been an infrequent user of the Chinese social media platform. He had more than 200,000 followers and 100 posts before the account was shut.

Sina Weibo announced the closure of the account late on Wednesday and the removal comes a few days after India banned dozens of Chinese apps, including Sina Weibo and ByteDance’s TikTok, following the border clash between the two nations.

The Indian embassy in Beijing did not immediately respond to an e-mailed request for comment.

PM Modi was among a handful of foreign leaders with a Weibo account. Others include Boris Johnson of the United Kingdom, Justin Trudeau of Canada, and Nicolás Maduro of Venezuela.

Notably, PM Modi revealed the birth dates of both Chinese President Xi Jinping and Premier Li Keqiang by wishing them “Happy Birthday” on Weibo. The discussion of senior leaders’ private lives is extremely rare in China and the exact birth dates of most of them are not revealed publicly.

In contrast, Chinese leaders are rarely active on social media. Foreign social media platforms such as Facebook and Twitter are blocked in China. 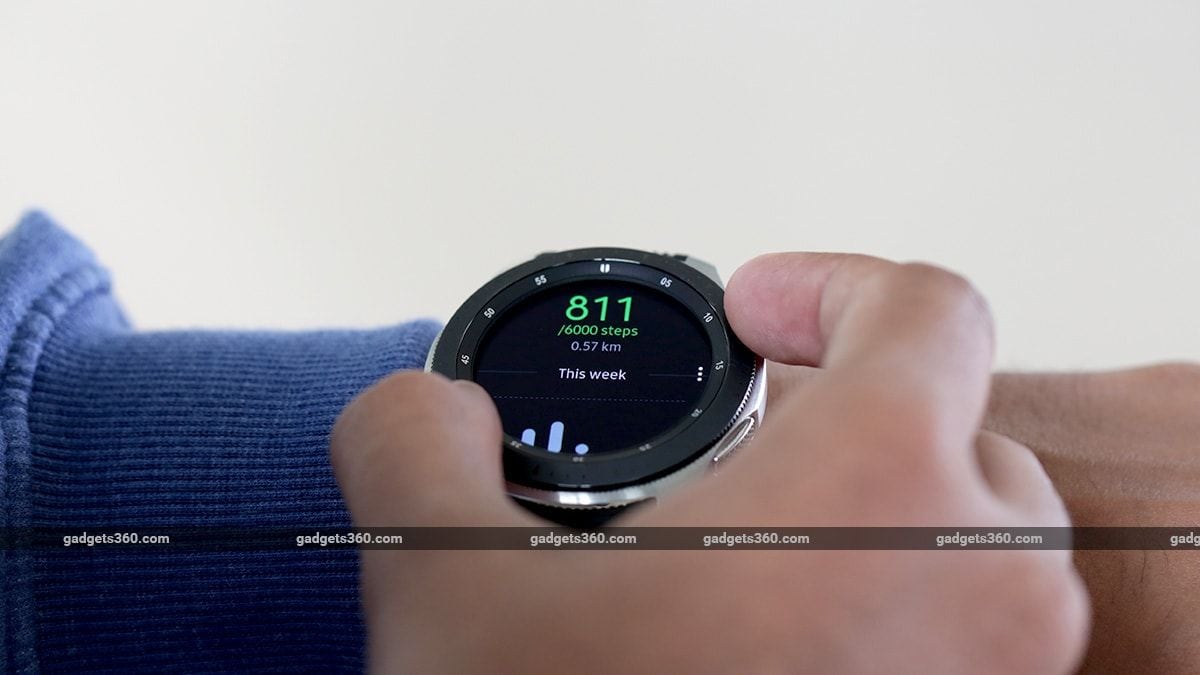 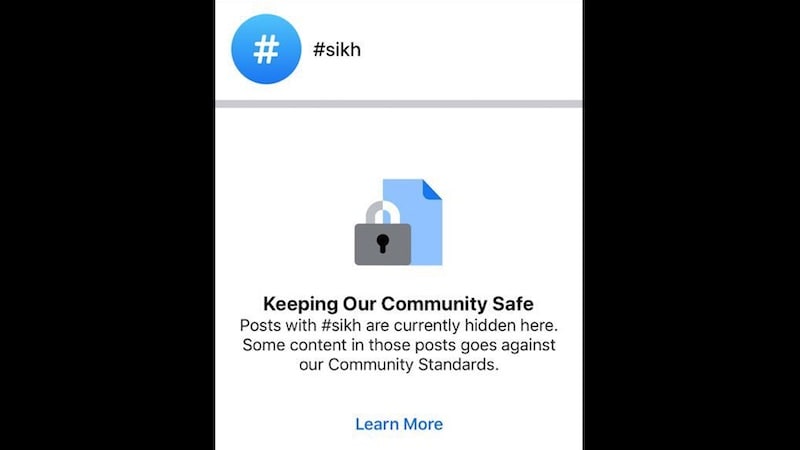 Why Is Facebook Blocking the Sikh Hashtag From Some Users?

Twitter Shuts Down its SMS Service Over Security Concerns