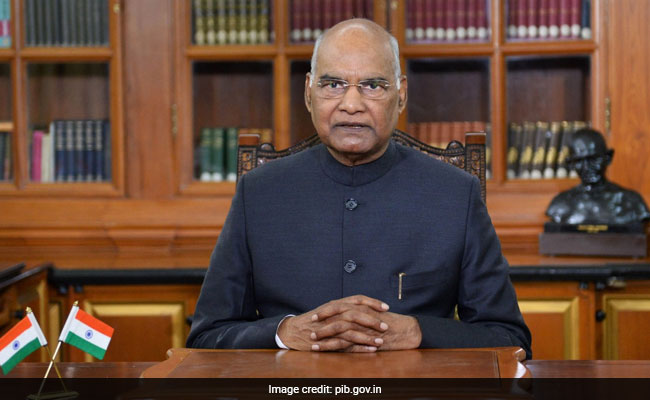 President Ram Nath Kovind on Saturday stressed on the importance of value-based education, saying the objective should be to make students good human beings.

The Centre and state governments have taken several initiatives in education, and every person should take benefit of such schemes, the president said. Addressing a function of Vikas Bharati, an NGO, at Bishunpur in Gumla district, Kovind said he felt happy to meet people from the tribal community here.

“The country is changing, and we too should change. The change also requires resources…the population is increasing. You educate your children and inculcate good values in them,” he told the gathering. Only through wisdom one can attain intelligence and skills, he said, adding that education also helps inculcating morality. 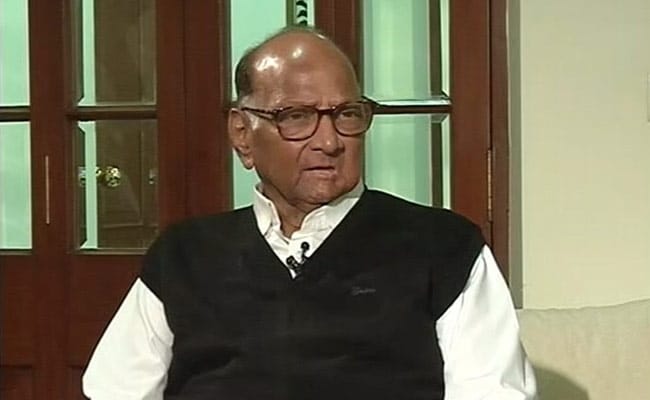