Prime Minister Narendra Modi will address the nation at 4 PM on Tuesday, his office has tweeted. His address will come amid an ongoing stand-off between India and China at Ladakh’s Galwan valley and a surge in coronavirus cases that has shown little sign of slowing down.

PM Modi on Sunday, on his ‘Mann Ki Baat’ radio show, said that India had given a befitting response to China on Ladakh, praising the army which fought Chinese troops at the Galwan Valley earlier this month. He also spoke of the call for boycott of Chinese goods by the traders and the civil society.

“We will buy local and be vocal for local and this will help India become stronger,” he had said.

“If India knows how to maintain friendship, it can also confront someone and give an adequate response. Our brave soldiers made it clear that they will not allow anyone to taint the honour of Mother India,” he had added, referring to the clash with Chinese troops in which 20 Indian soldiers were killed in the line of duty.

In a statement, the government said the apps were blocked “in view of information available they are engaged in activities which is prejudicial to sovereignty and integrity of India, defence of India, security of state and public order”. 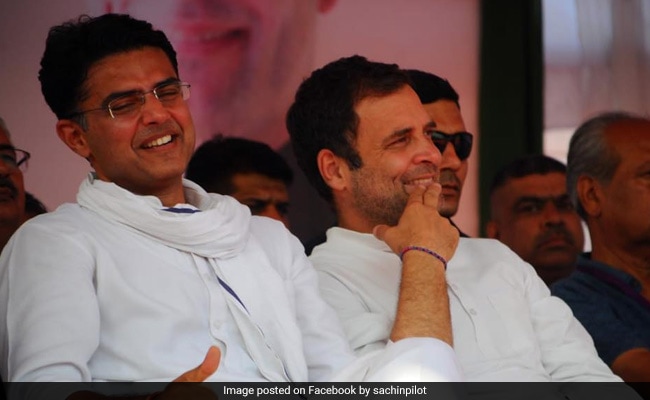 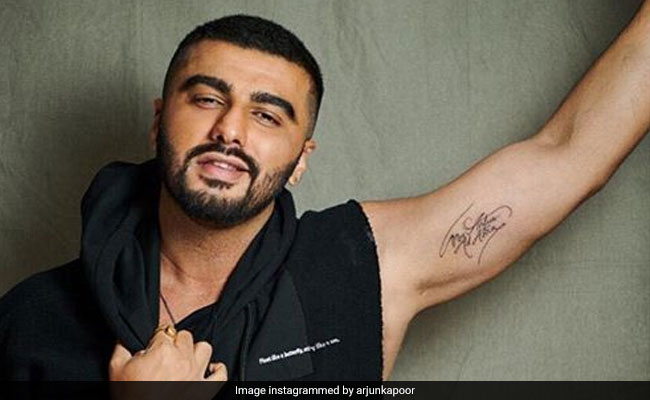 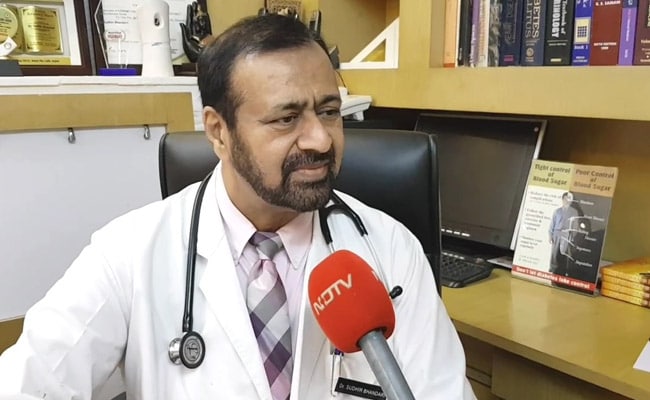