A Delhi court today refused to hold, yet again, the execution of the four Nirbhaya case convicts, who are to be hanged at 6 am tomorrow for one of the most unspeakable crimes in recent years.

The Patiala House Court dismissed an application to stay the execution of Akshay Thakur, 31, Pawan Gupta, 25, Vinay Sharma, 26, and Mukesh Singh, 32, who have staggered multiple petitions challenging their death sentence. Additional Session Judge Dharmender Rana, while reserving judgement on Pawan’s fresh petition, tore into the convict’s lawyer for filing the petitions at this stage.

Pawan also moved a fresh application before the lower court, asking to stop tomorrow’s execution on grounds that his mercy plea was pending.

“You are playing with fire, you should be cautious,” said the judge, adding, “One wrong move by anybody and you know the consequences.”

Pawan’s curative petition was rejected earlier today by the Supreme Court, which marked the end of all legal options before the convicts. Pawan promptly filed a mercy petition with President Ram Nath Kovind; even if it is rejected today, the law says the convict can be hanged only after 14 days.

“They have wasted the court’s time and tried to subvert the system. Now finally they will be hanged tomorrow,” said Nirbhaya’s mother, who had questioned whether the law gave convicts too many legal remedies to exploit.

“I am very happy. The way they were trying to manipulate law, that ends now,” said the lawyer representing Nirbhaya.

Two previous dates of hanging – January 22 and February 1 – came and went as the convicts filed petition after petition to stall the execution. On February 5, the Delhi High Court ordered that all four would have a week to exhaust all their legal remedies, including mercy petitions to the President, and said they cannot be hanged separately.

Six men, including one just short of 18, were arrested after the 2012 gang rape of a young woman on a moving bus. One of the main accused, Ram Singh, was found hanging in his jail cell. The teen was released after three years in a reform home.

On December 16, 2012, the medical student who came to be known as “Nirbhaya”, was fooled into boarding a bus, assaulted and tortured so brutally that she died days later. 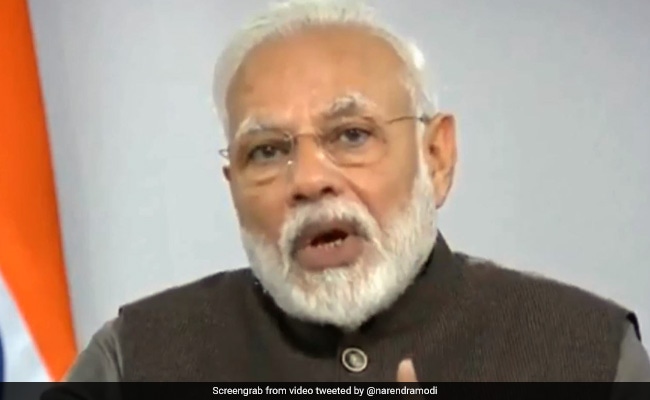 “Many Not Taking Lockdown Seriously”: PM As Coronavirus Curbs Begin 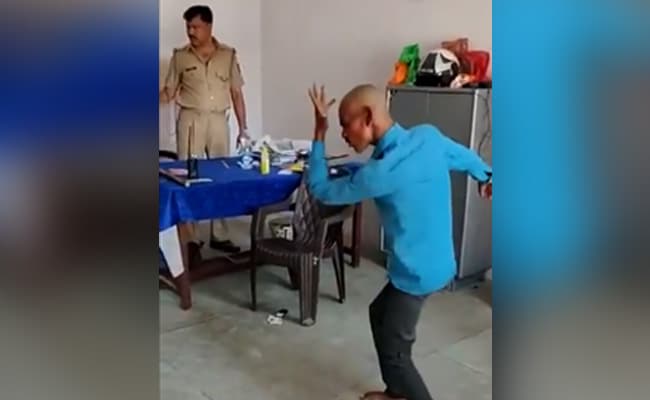 Video Shows Man Forced To Dance Inside UP Police Post 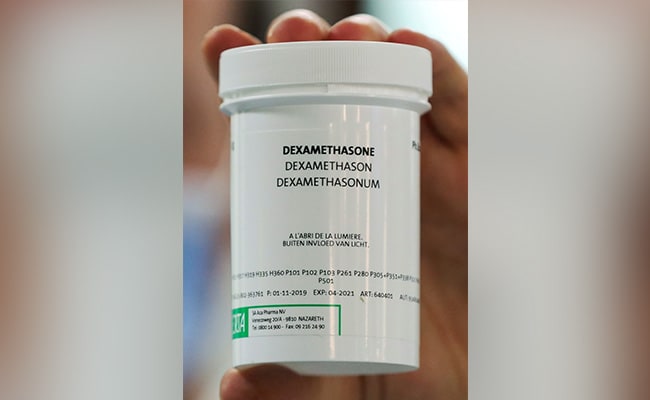 India Allows Use Of Low-Cost Steroid To Treat Coronavirus Patients