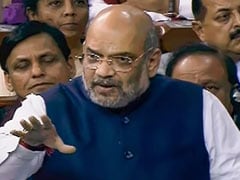 Coronavirus Lockdown: Amit Shah hit out at the Congress for “playing petty politics”

Home Minister Amit Shah hit out at the Congress today, accusing the opposition party of “playing petty politics” while Prime Minister Narendra Modi’s efforts to contain the novel coronavirus, or COVID-19 infection “are being lauded domestically and globally”. In a tweet posted this evening, Mr Shah urged the Congress to “think of national interest and stop misleading people”.

The attack on the Congress came hours after the Congress Working Committee, the party’s highest decision-making body, met via video conference – to maintain social distancing protocols during the 21-day lockdown ordered by the Prime Minister – and criticised the Narendra Modi government for “the unplanned manner in which it (the nationwide lockdown) has been implemented”.

Under PM @narendramodi‘s leadership, India’s efforts to fight Coronavirus are being lauded domestically and globally. 130 crore Indians are united to defeat COVID-19.
Yet, Congress is playing petty politics. High time they think of national interest and stop misleading people.

The Congress has been wary in supporting the government’s efforts to combat the COVID-19 virus.

Senior leader P Chidambaram backed the Prime Minister’s lockdown last week, calling it a “watershed moment”. However, the former Finance Minister has also taken the government to task over its “miserly” and “inadequate” compensation package for those affected by the virus.

Much of the Congress’s criticism has centred around the lockdown’s impact on migrant workers.

Tens of thousands of men and women who left their hometowns to work as daily wagers in big cities, often those in different states, were caught out by the shuttering of most economic, commercial and industrial activities.

This left them without food, money or shelter and, with public transport closed due to the lockdown they had been left with no option but to walk hundreds of kilometres with no respite.

Horrific stories began to emerge, including one of a young man walking 150 kilometres from Delhi with his wife and two young children, and another of a 38-year-old man who walked 200 kilometres on his way from the national capital to Madhya Pradesh before he died of a heart attack on the way.

“The 21-day national lockdown may have been necessary but the unplanned manner in which it has been implemented has caused chaos and pain in the lives of millions of migrant workers all over India,” interim Congress chief Sonia Gandhi said at the CWC meeting.

Ms Gandhi urged the country and the government to “come together for their (the poor and migrants) sake and do all we can to support them through the difficult days that lie ahead”.

Former Congress chief Rahul Gandhi, who has been vocal in his criticism of the government over the migrant crisis, urged the Prime Minister to develop “an India-specific strategy” and called on party leaders and workers to “help soften the blow by assisting the poor”.

At the Congress CWC meeting today I emphasised the urgent need to devise an India specific strategy to combat the #COVID19Pandemic & for Congress workers & leaders to help soften the blow by assisting the poor & the most vulnerable sections of our society in every possible way.

Last week the government responded to critics of the lockdown’s impact on migrant workers by insisting its response to the COVID-19 outbreak was “pre-emptive, pro-active and graded“.

Regarding the migrant exodus, after briefly helping them the government last week once again sealed borders and directed states to not allow migrant labourers to return home. They would, instead, the government said, be offered food and shelter where they were.

Fifty people have died after being infected by the novel coronavirus, the Union Health Ministry said today. Across the country nearly 2,000 cases have been confirmed, with 437 being reported on Wednesday alone; this was the largest single-day jump in cases so far. 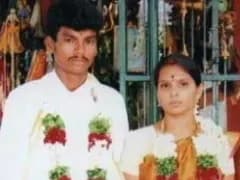 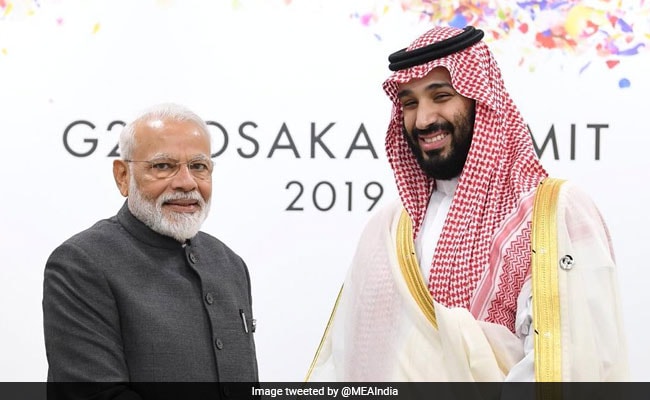