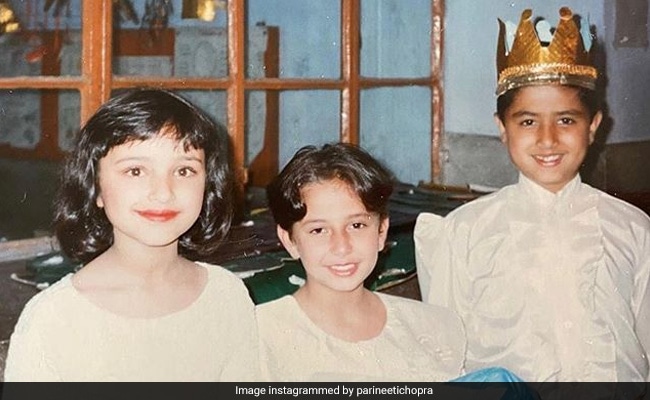 Parineeti Chopra couldn’t have made a better use of Throwback Thursday. The actress shared a super cute picture from her childhood days on her Instagram profile. In her post, Parineeti revealed that the oh-so-adorable photograph happens to be from a school play. She added a humour-infused caption along with the picture, which read: “My classmates and I for a school play. If I had taken myself seriously then, I would have realised I could become an actress.” She accompanied the post with the hashtag “#Throwback.” Just like us, Parineeti’s Instafam also loved the picture. Comments like “so cute” and “adorable” were frequently seen in the comments section.

We simply love throwback pictures, especially the ones that happen to be from actors’ childhood days. Last week, Parineeti struck gold in her family photo archive and shared a set of super cute throwback pictures on her Instagram handle. She captioned the post: “Happy birthday, my lifeline. Baaki phone pe boloongi.” ICYMI, this is the post that we are referring to:

On the work front, Parineeti Chopra was last seen in the 2019 film Jabariya Jodi. The actress has films such as the Saina Nehwal biopic, Sandeep Aur Pinky Faraar, Netflix’s The Girl On The Train and Bhuj: The Pride Of India, in the pipeline.

Parineeti Chopra, who made her Bollywood debut with the 2011 film Ladies vs Ricky Bahl, is best-known for her performances in films such as Golmaal Again, Hasee Toh Phasee, Ishaqzaade and Kill Dill among others. 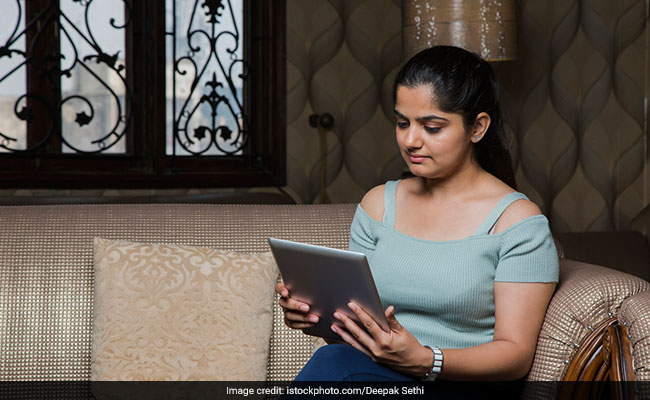 CISCE To Air Lessons On Television For ICSE, ISC Students During Lockdown 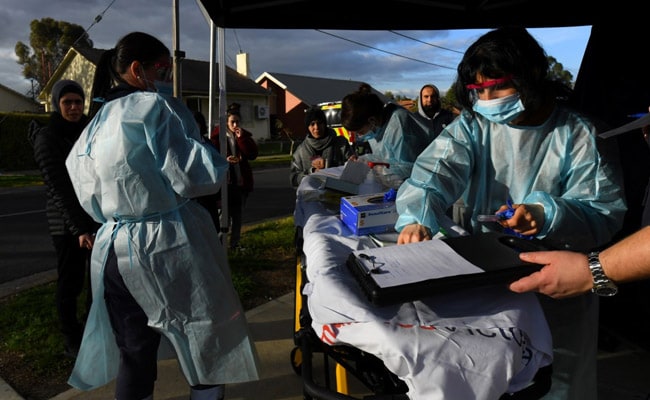 Australia To Lock Over 3,00,000 In Suburbs For A Month Amid Virus Spike