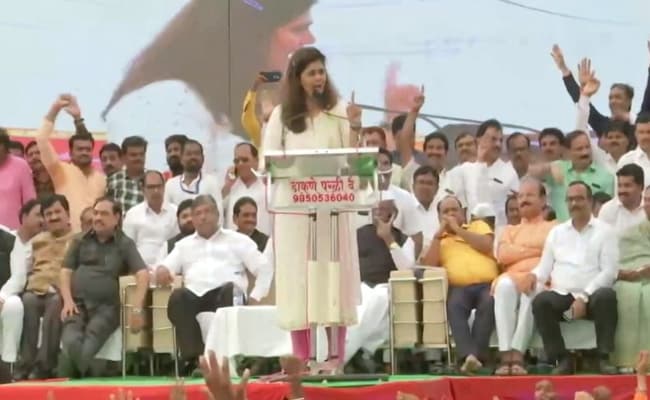 Pankaja Munde and Eknath Khadse, senior BJP leaders, have been left out of the party’s list for the May 21 elections to the legislative council or upper house of the Maharashtra assembly.

A leader who quit the rival NCP and joined the BJP just before the 2019 national election, Ranjitsinh Mohite, is among the four names released by the ruling party in Delhi on Friday.

Instead of Pankaja Munde, who lost the Maharashtra election last year, the BJP has picked relatively unknown faces like Gopichand Padalkar, Praveen Datke and Ajit Gopchhade.

Pankaja Munde, 40, lost the October Maharashtra election from her stronghold Parli to estranged cousin Dhananjay Munde of the NCP. She is seen to be out of favour lately with her party, especially former Chief Minister Devendra Fadnavis.

In December, Ms Munde openly criticized her party at a public rally and declared herself out of its core committee in Maharashtra but stopped short of quitting. The party could decide if it wanted to throw her out, said the former state minister, pointing out that she was no longer a minister, not even a legislator or a corporator.

Sources close to her claim she has still not recovered from the defeat and blames her own party for her loss.

Mr Padalkar, who joined the BJP just before the assembly election, also lost to NCP’s Ajit Pawar from Baramati.

The Legislative Council election is most important for Chief Minister Uddhav Thackeray, who needs to be a member of the Maharashtra assembly to secure his job. Mr Thackeray, 59, did not contest the state election and has till May 28 to qualify by becoming a member of the upper house.

In April, the election was put off by the coronavirus outbreak and the national lockdown. Desperate to avoid the possibility of losing the Chief Minister’s post, Mr Thackeray phoned Prime Minister Narendra Modi and a day later, a recommendation went from the Governor to the Election Commission to conduct the polls with virus precautions.

The election is being held for nine seats, for which the Electoral College is the 288-member Maharashtra Legislative Assembly.

Eknath Khadse was dropped by the BJP as a candidate for the state election. He had recently declared that he would like to contest the legislative council election.

The BJP has 105 MLAs and has claimed the support of 11 members of smaller parties and independents. It needs 116 first preference votes to get its four candidates elected.

Talks are still on among the three Maharashtra alliance partners, with the Congress adamant on fielding a second candidate. If the allies contest more than five seats, there will be an election. 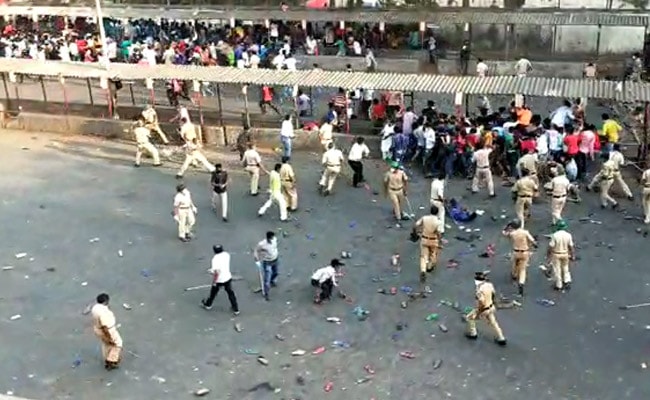 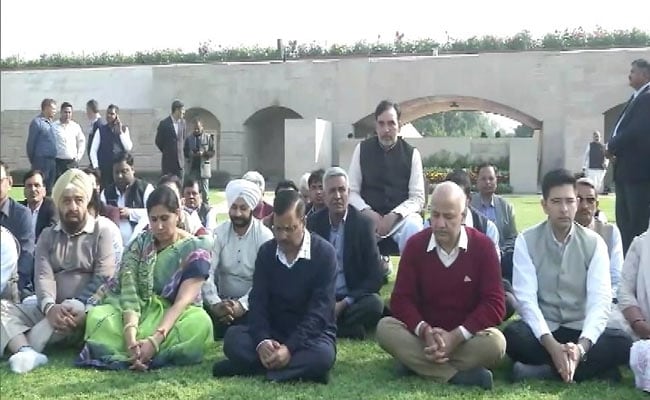 “This Madness Should End”: Arvind Kejriwal On Delhi Clashes