Pakistan Prime Minister Imran Khan will visit Qatar on Thursday, just two days prior to the signing of a landmark peace deal between the US and the Taliban in Doha to end more than 18 year long Afghan war that has claimed tens of thousands of lives.

During his day-long visit, Prime Minister Khan will meet Emir of Qatar Sheikh Tamim bin Hamad al Thani and the two leaders will discuss matters related to the bilateral ties and regional development, according to an official statement.

“During the visit of Prime Minister Imran Khan to Qatar, the focus will be on strengthening bilateral cooperation and exchanging views on regional developments,” the Pakistan Foreign Office said in a statement.

This would be the second visit of Prime Minister Khan to Qatar after taking office in 2018.

The Emir of Qatar visited Pakistan in June 2019 and the visit resulted in strengthening the bilateral economic collaboration in diverse areas, the statement said.

Trump’s remarks came after the US and the Afghan Taliban started a seven-day partial truce ahead of the possible peace deal to end more than 18-year-long war.

The longstanding war has killed tens of thousands of civilians and Afghanistan remains one of the poorest countries in the world. Some 2.5 million Afghans are registered as refugees abroad and another two million are displaced within their country.

The agreement struck during talks between the US and the Taliban, if maintained, may secure a peace deal that would lead to a withdrawal of American troops from Afghanistan.

The US currently has less than 14,000 troops in Afghanistan, but military officials would not confirm the exact number. 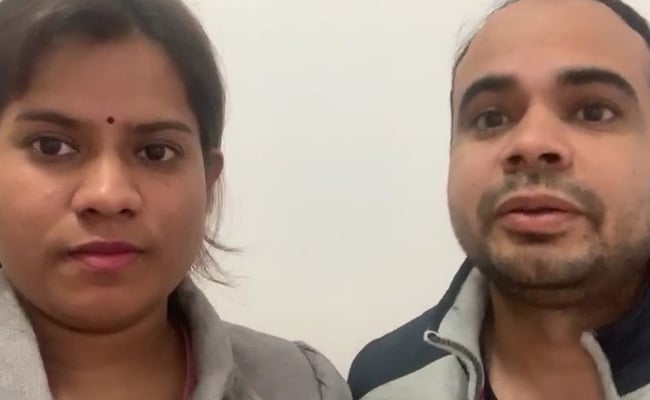 Indian Couple’s SOS From Coronavirus Epicentre Wuhan: “There’s No One In Our Apartment Complex”