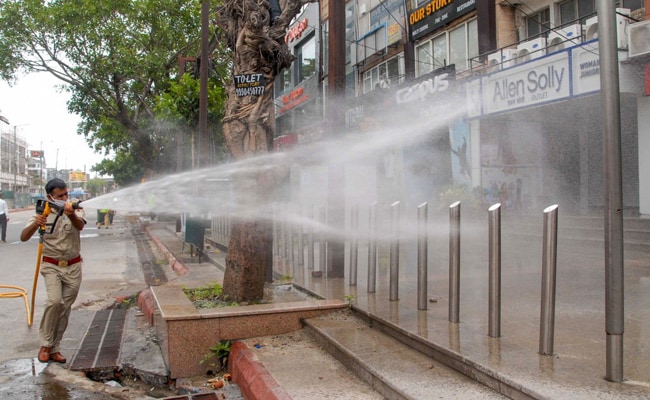 New Delhi:
India’s new cases of the coronavirus infection reached a record high on Sunday, with the Union Health Ministry saying 28,637 new cases were identified in the 24 hours since 8 am on Saturday. The total is now 8,49,553. India also witnessed 551 deaths during the last 24-hour period, taking the total number of death count to 22,674. With a steady rise, the number of recoveries stands at 5,34,621, the government said today. Seven states — Maharashtra, Tamil Nadu, Delhi, Telangana, Karnataka, Assam and Bihar — have contributed to around 78 per cent of the singe-day spike, according to reports.

Here are the top 10 updates on coronavirus: 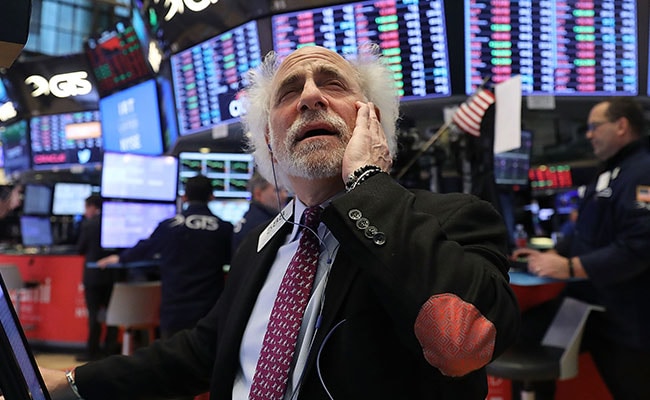