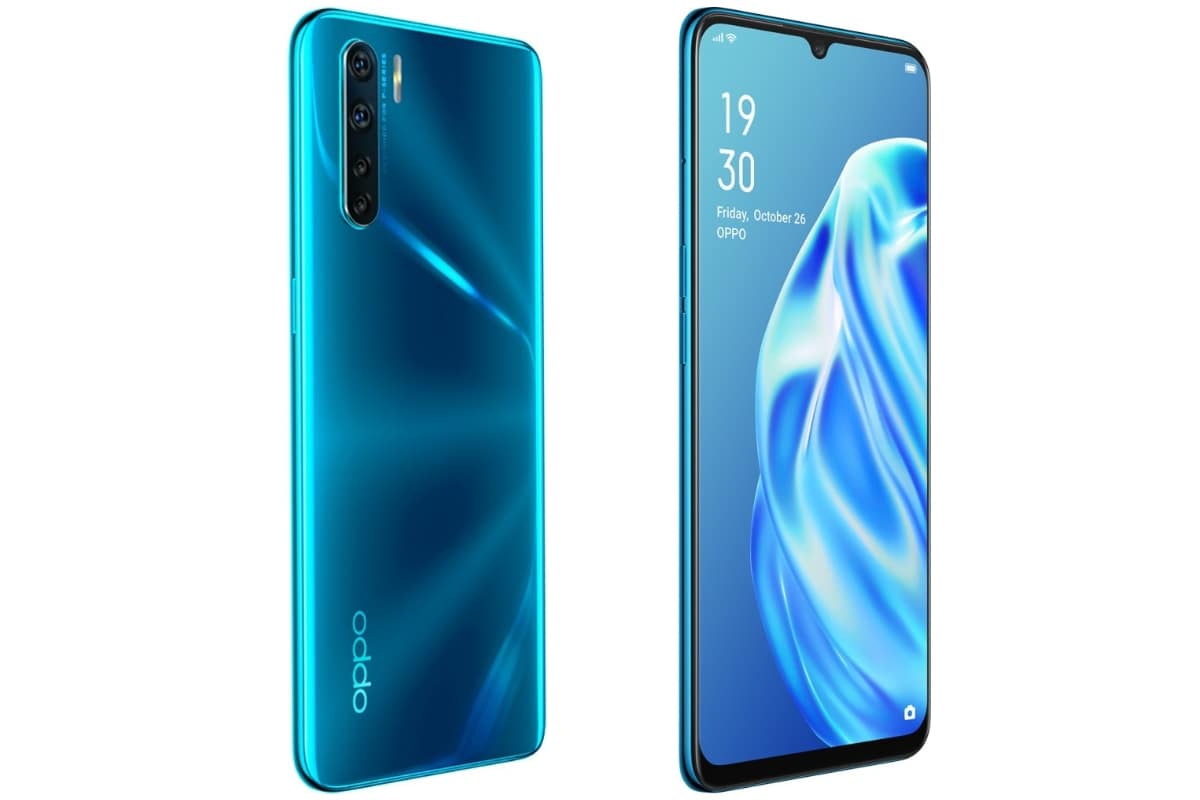 Oppo F15 Blazing Blue colour variant has been launched in India. Apart from the new colour option, Oppo has brought a price cut for customers purchasing the Oppo F15. The smartphone was launched in the country in January this year in Lightning Black and Unicorn White colour options. The phone comes with a waterdrop-style display notch and is powered by a MediaTek Helio P70 SoC. It also offers gaming-focussed features such as DC Screen Dimming 2.0, Game Boost 2.0, and In-Game Noise Cancelling Effects. The Oppo F15 also comes equipped with an In-Display Fingerprint 3.0 sensor.

The Oppo F15 Blazing Blue price in India has been set at Rs. 18,990 for the lone, 8GB RAM + 128GB storage option. The phone is available for purchase through both Amazon and Flipkart. The new colour option is available alongside the existing Unicorn White version, while the earlier Lightning Black option isn’t in stock. Customers can also avail no-cost EMI and exchange offers via the online marketplaces.

The launch of the new Oppo F15 colour variant was announced on Monday through a tweet posted by the Oppo India Twitter account. It was initially teased last week.

Apart from the new colour option, the Oppo F15 Blazing Blue colour variant has identical look and feel and the same specifications of the original model. This means that the dual-SIM (Nano) phone runs on Android 9 Pie with ColorOS 6.1.2 and features a 6.4-inch full-HD+ (1,080×2,400 pixels) AMOLED display with 20:9 aspect ratio. It is powered by the octa-core MediaTek Helio P70 (MT6771V) SoC, coupled with 8GB of LPDDR4x RAM. For photos and videos, there is a quad rear camera setup that includes a 48-megapixel primary shooter with an f/1.79 lens, along with an 8-megapixel secondary sensor with an f/2.25 ultra-wide-angle lens that has a field-of-view (FoV) of 119 degrees. The camera setup also has two 2-megapixel sensors for portrait and monochrome shots. 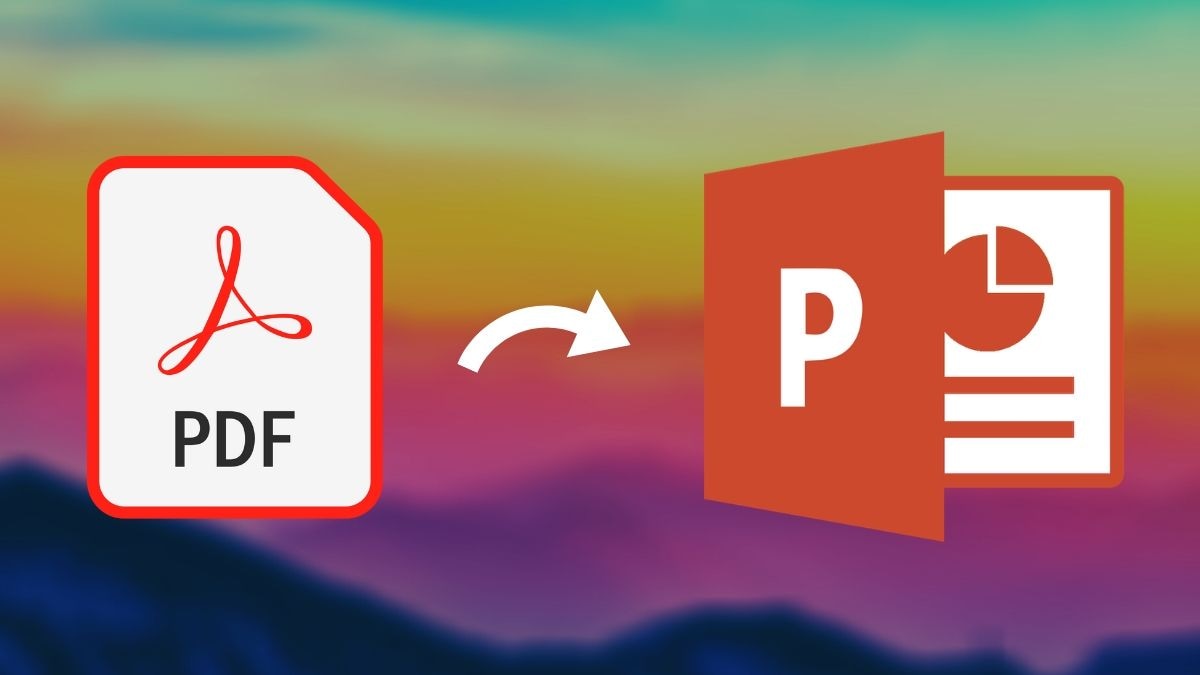 Here’s How to Convert PDF files to Powerpoint presentations 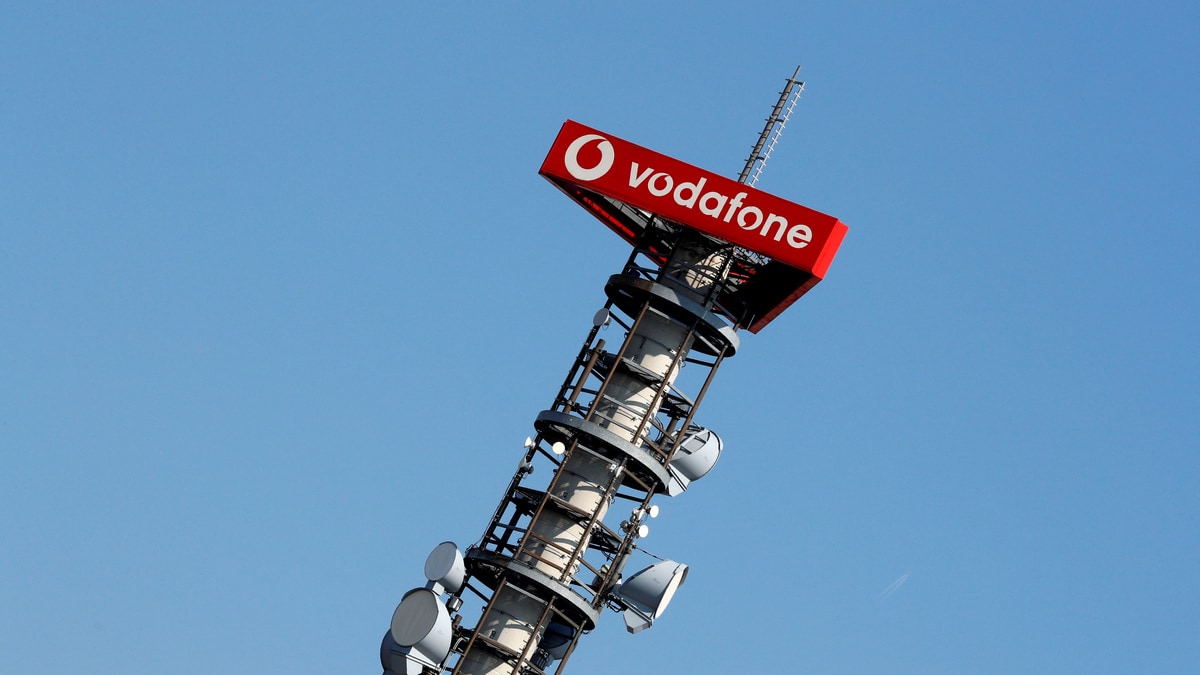