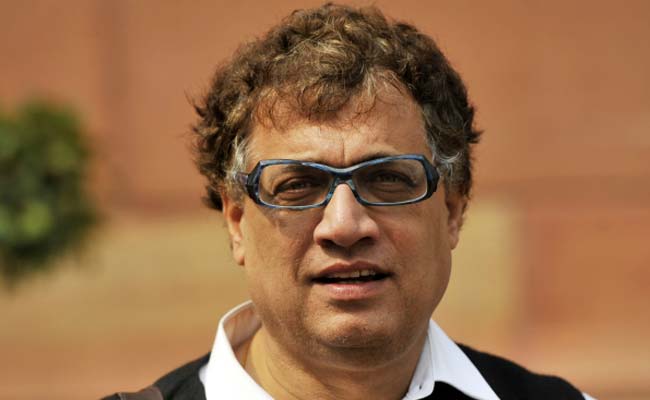 Senior Trinamool leader Derek O’Brien today said his party welcomes the challenge from the BJP for next year’s assembly elections in Bengal. “Bring it on,” he told NDTV this evening. “There is just one royal Bengal tigress. People of Bengal are sure what they want to do,” he added while discussing the stupendous victory of Arvind Kejriwal’s Aam Aadmi Party in the Delhi assembly elections.

AAP today won 62 of Delhi’s 70 assembly seats, a shade lower than their 2015 score of 67 seats. The BJP, which conducted a massive campaign in which most of its 270 parliamentarians, 70 ministers and state leaders were roped in, won the remaining eight.

The victory came as a huge shot in the arm for Trinamool, which has been struggling to contain the BJP surge in Bengal. Last year, the BJP which had two Lok Sabha seats in the state, won 18 of the 40 seats.

Trinamool volunteers in the state celebrated AAP’s victory today like it was their own.

Two weeks ago, Trinamool had publicly endorsed the Aam Aadmi Party. Mr O’Brien had tweeted a video clip where he sought votes for AAP’s Raghav Chadha from his constituency, Rajendra Nagar.

“This victory was achieved despite all the dirty tricks of the BJP and all its might. Mamata Banerjee said this is a reflection of how people are rejecting CAA, NRC and NPR,” he said.

The Bengal Chief Minister, in her message to Arvind Kejriwal, said: “The BJP with all their might, money and agencies could not do anything. They have absolutely drowned, they have been pummelled. Across India, their empire is shrinking”.

Speaking at a rally in Bankura soon after, Ms Banerjee said the BJP was in the process of becoming “stateless”.

“What do they have left? Out of big states, only UP and Karnataka. Everywhere else, they have been trounced,” she said, adding that the end would come in Bengal in 2021. “Be prepared for that,” she told the locals. 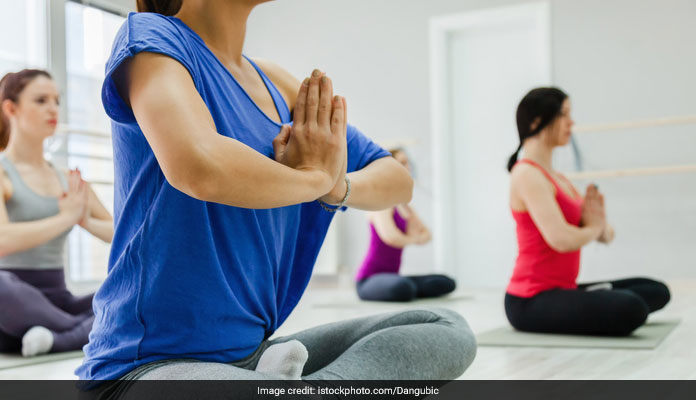 US To Add 75 Million Barrels Of Oil To Strategic Reserves, Says Trump