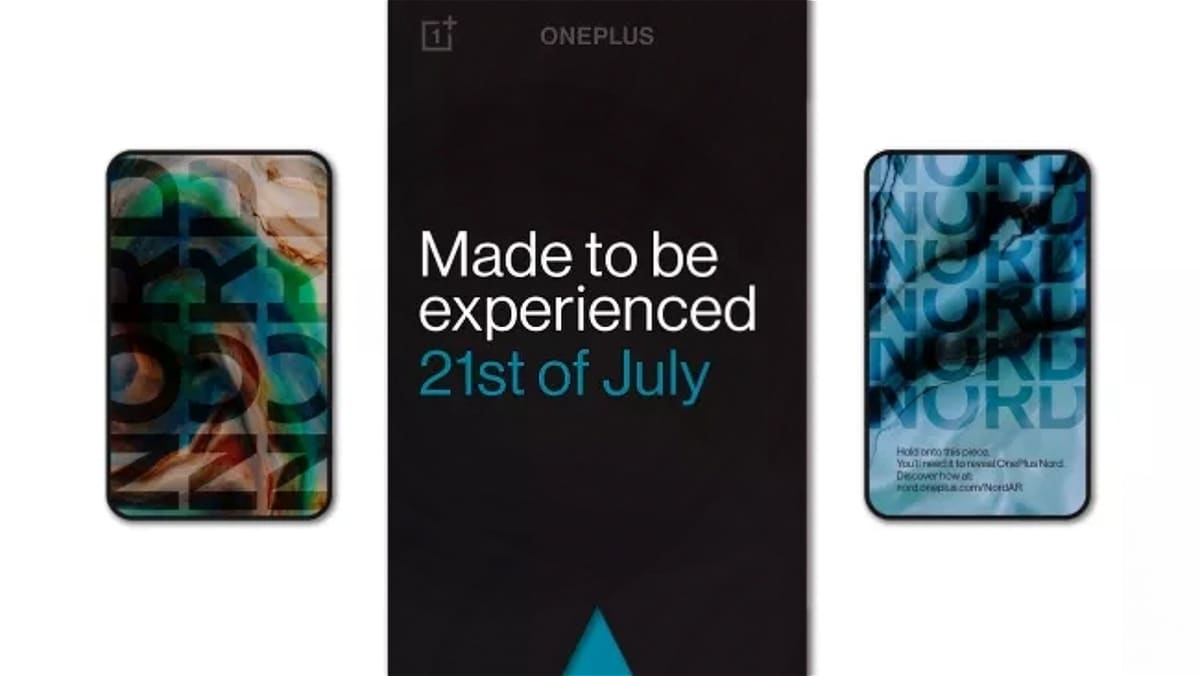 The Amazon India teaser page, which has now been taken down, briefly listed the OnePlus Nord launch details. The images in the listing showed the AR Launch Invite for the OnePlus Nord. The listing read that the launch was “made to be experienced 21st of July” and it also offered a link to the event landing page. This link isn’t live yet. It is unclear how OnePlus plans to pull off an AR event, details of which are expected to be shared closer to launch. The listing also revealed that the physical AR invites were of the same size as the OnePlus Nord. The now removed listing was first spotted by TechRadar. While OnePlus has made no official announcements regarding the OnePlus Nord launch, this Amazon slip-up seems to suggest that unveil is not too far. The company has already confirmed the name of the device, after a lot of misleading with teasers. The phone is also confirmed to be powered by the Snapdragon 765G processor and be launched in India and Europe markets for now.

Co-founder Carl Pei has confirmed that the OnePlus Nord won’t launch in the US for now, but future phones in the same line may be launched there. Even if this Amazon slip-up is another deliberate tactic to mislead people, the OnePlus Nord should likely see an official unveil before this month ends.

A recent video teaser shed some light on the design of the OnePlus Nord as well. It was spotted with multiple rear cameras at the back – all aligned in one line and placed on the top left corner. Up front, the OnePlus Nord seems to have a dual selfie camera setup. We can expect OnePlus to increase the hype as the launch date nears. 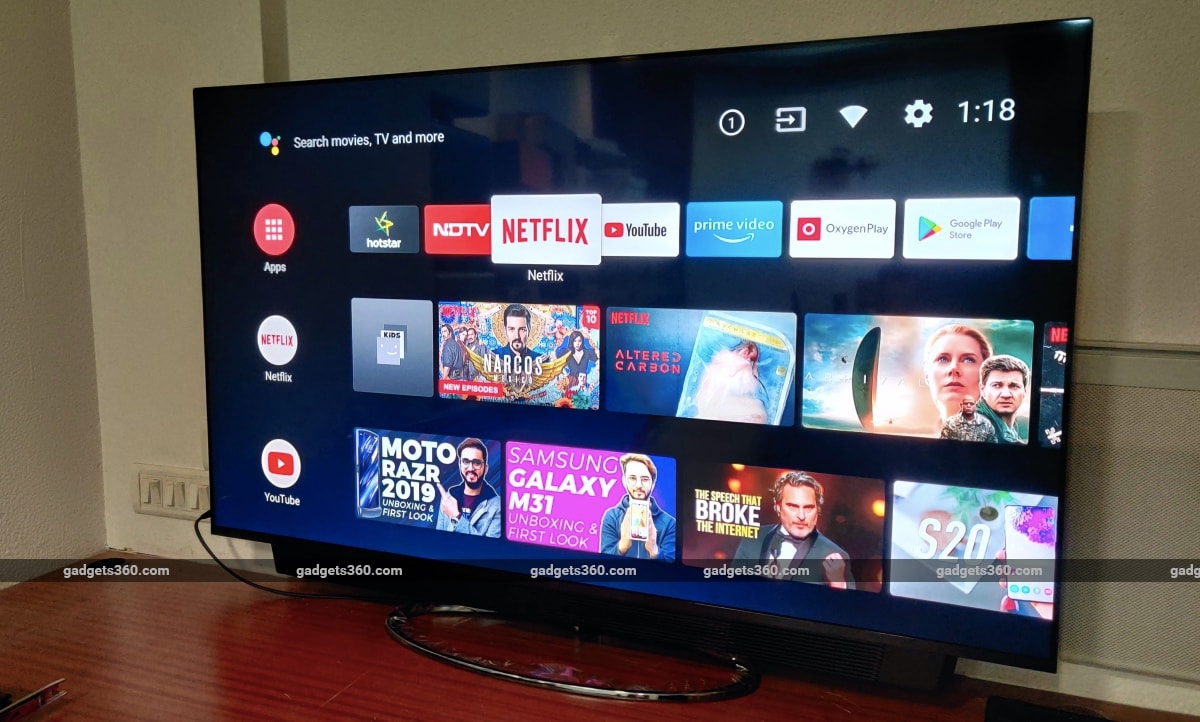 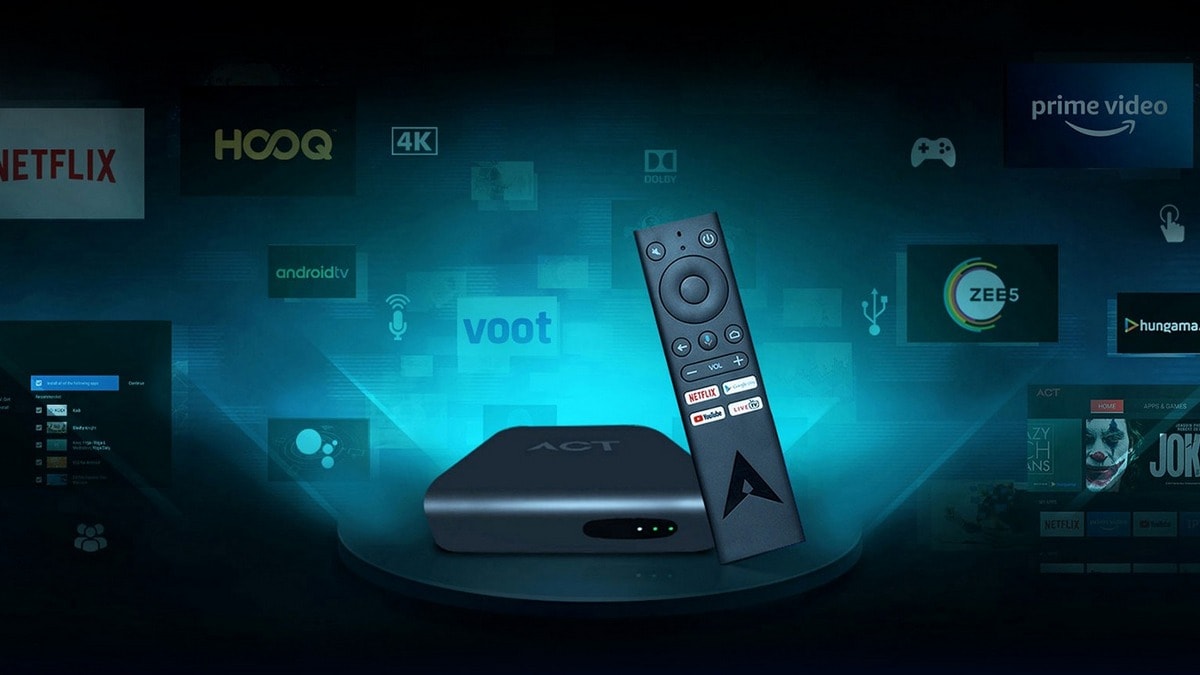 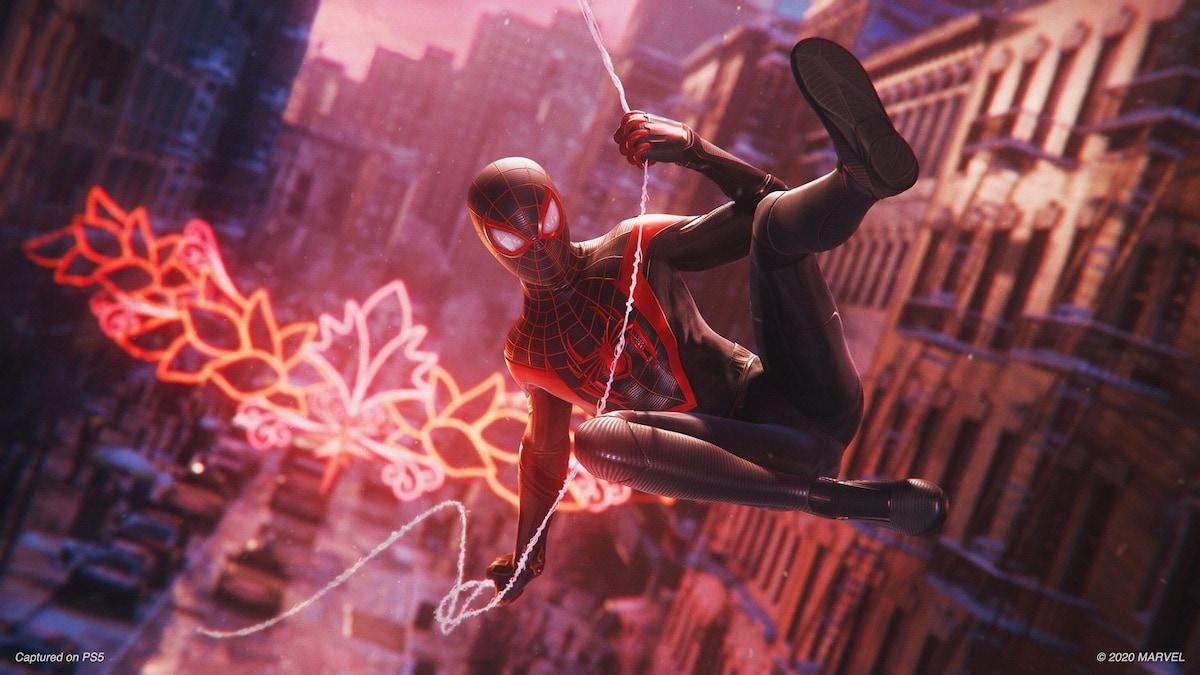 Watch All 27 Trailers for PS5 Games, From New Spider-Man to Gran Turismo