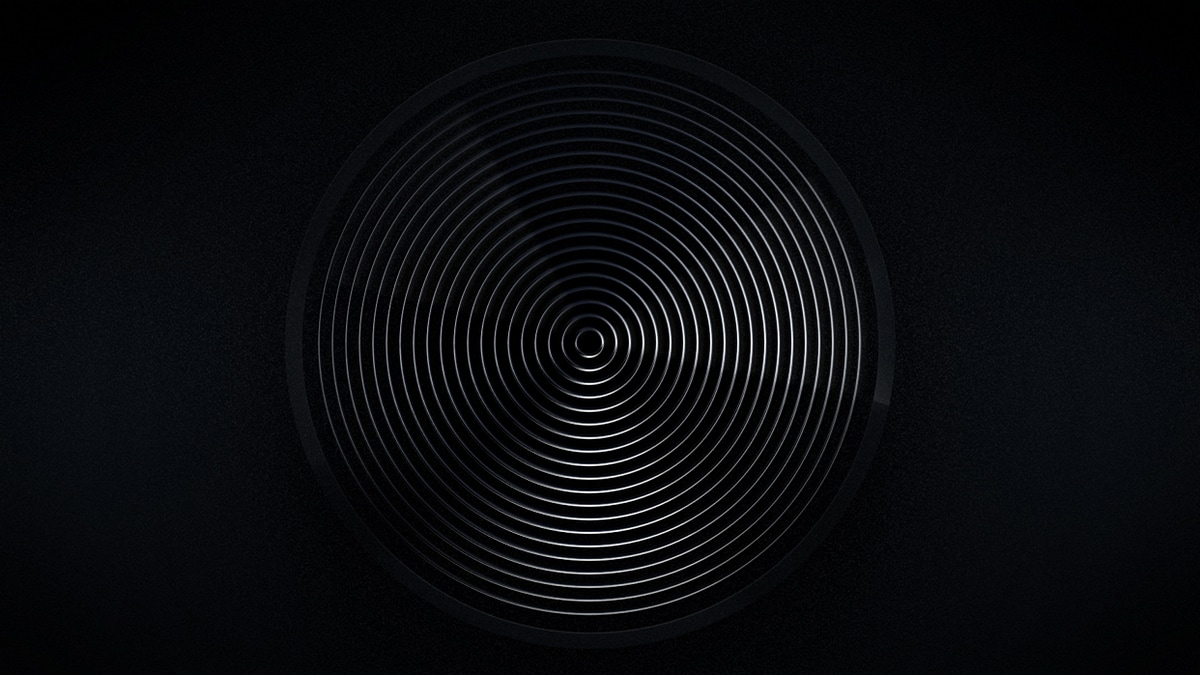 OnePlus marketing project manager, Jay Liu, reportedly sat down with TechRadar for an interview where the executive stated that the OnePlus Buds charging case will use Warp Charge technology. Liu shared that because users charge their headphones right before they use them, unlike their phones which they charge every night, Warp Charging has been added to the OnePlus Buds. As per the publication, Liu revealed that the case would be able to go from no charge to 10 hours of battery life in just 10 minutes of charging, something OnePlus also hinted at in a recent teaser.

It was also reportedly revealed that any charger that is above 10W can be used to fast charge the OnePlus Buds case.

The executive stated that the case comes with 430mAh battery that has a maximum charging speed of 5V/ 1.5A. Liu also reportedly said that the OnePlus Buds case would not have wireless charging support as it would “add to the cost of the earbuds.”

As of now, there is no information on pricing of the OnePlus Buds, but we won’t have to wait long for all the information to come out as the launch will take place on July 21.

Recently, the company shared a glimpse of the design for the OnePlus Buds showing a black colour variant. It stated that the earbuds would have a battery life of seven hours on their own, and up to 30 hours with the charging case. This long battery life combined with Warp Charging will make the OnePlus Buds a tough competitor to the Apple AirPods and Google Pixel Buds. Plus, they are said to be priced cheaper than the Apple and Google offerings. 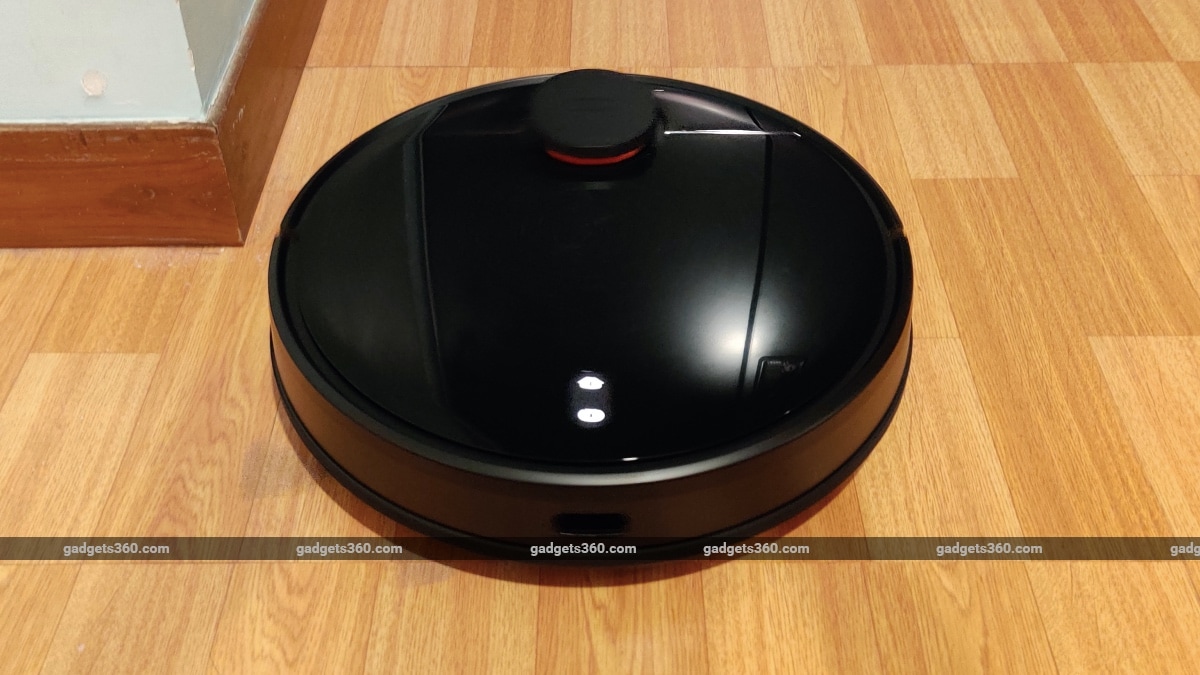