T-Series: Divya Khosla Kumar hit back at Sonu Nigam on a range of allegations

Bollywood director and actor Divya Khosla Kumar has come out in defence of the entertainment firm T-Series and her husband Bhushan Kumar, who heads the company, from barbs thrown by singer Sonu Nigam over a range of issues, from allegedly not giving chance to new talent to seeking shelter from gangster Abu Salem’s reach over two decades ago.

Now, Divya Khosla Kumar has posted an Instagram video with a point-by-point blow to Sonu Nigam’s allegation, which she says are simply rants, especially the part when he says Bhushan Kumar went to him asking for protection from Abu Salem. Bhushan Kumar is the son of T-Series founder Gulshan Kumar, who was shot dead in 1997.

“When tragedy struck T-Series family after the death of Gulshan Kumar, Sonu Nigam thought the company will sink and so he signed up with an obscure music company. He was thankless, he did not think twice about standing with T-Series in a tough time, didn’t think about supporting Gulshan Kumar ji‘s son Bhushan ji, who was only 18 then,” Divya Khosla Kumar said in the video. 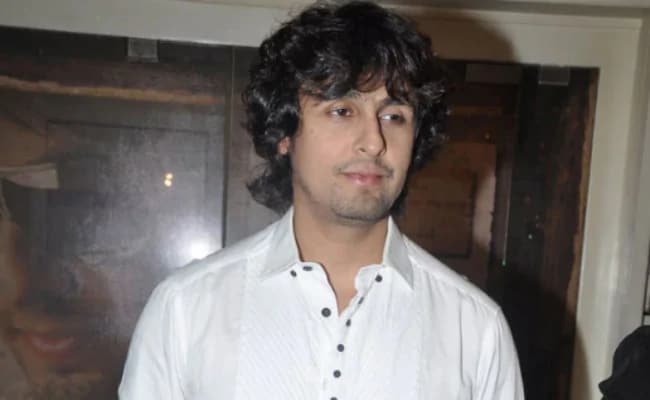 In the video posted last week, Sonu Nigam had repeatedly requested the alleged “music mafias” to be kind and considerate towards new talent.

Divya Khosla Kumar took him head-on. “For the last few days Sonu Nigam has been running a campaign against T-Series and Bhushan Kumar ji. T-Series has helped thousands of creative professionals who are outsiders, not linked to industry, music directors, singers, actors, directors. I have myself given a chance to newcomers. Four of them – Neha Kakkar, Rakul Preet Singh, Himansh Kohli and composer Arko have grown and found success,” the T-Series’ owner’s wife said. 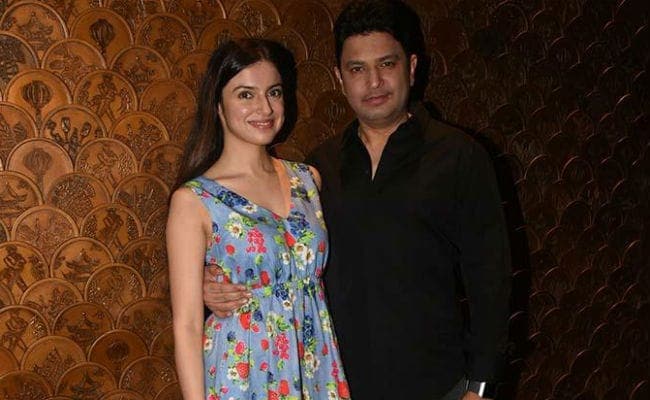 “Sonu Nigam says the industry doesn’t give a right direction to talent. But you’re a legend, I want to ask, you are a big star, how many people have you given a chance till today? You’re a big legend and many people must be coming to you for help, like ‘Sonu ji mere bete ko madad kar dijiye, hume milwa dijiye T-Series mein‘… But you have not even come once saying ‘isko chance dedo, yeh bada talent hai‘, you have never introduced any new talent to the industry, you have never spoken about giving a chance to people,” Divya Khosla Kumar said.

“It is very easy to talk hiding on social media, but how many talent on the ground level have you pushed forward? No one, except yourself. You have not given any chance to anybody new in the industry… And you are blaming us that we don’t give a chance to people, when in fact 97 per cent people working in T-Series are outsiders, not industry kids, they have no previous link with the industry. We are always looking for new talent,” she said.

“Let me tell you, Sonu Nigam used to sing at Delhi’s Ram Lila for five rupees. Gulshan Kumar ji spotted him and saw talent, gave him flight ticket, brought him to Bombay, and said, ‘beta I will make you a star’. Now you tell me, Sonu Nigam ji, this was said to you or not? Will you deny it now? Gulshan ji did films with you, took you to great heights, but what did you do?”

GDP Growth To Be In Negative Territory In 2020-21: RBI Governor