New Delhi:
US President Donald Trump received a ceremonial welcome at the presidential palace Rashtrapati Bhavan this morning before talks with Prime Minister Narendra Modi over defence and trade deals on a packed day in Delhi, where he arrived last night after visiting Ahmedabad and Agra. He is also expected to address the media at 5 pm. “The last two days, especially yesterday at the stadium, it was a great honour for me. People were there maybe more for you (PM Narendra Modi) than for me… Every time I mentioned you, they cheered more. People love you here,” President Trump said. President Trump and First Lady Melania Trump will wind up their 36-hour visit with a presidential banquet and fly back to the US tonight. 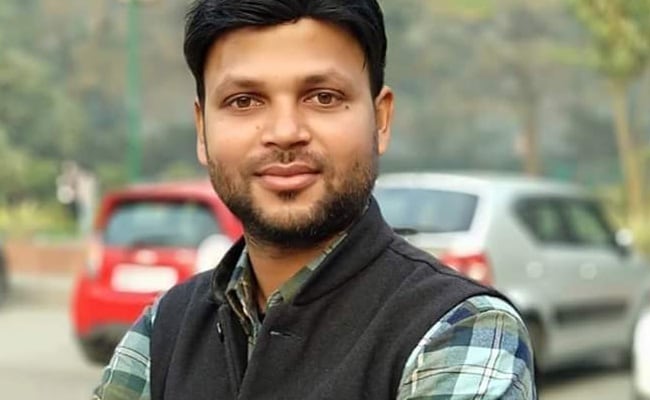