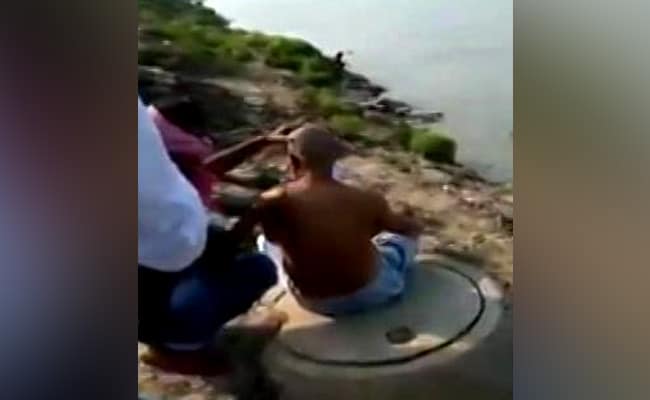 Varanasi: One person has been arrested, others have been identified, police said.

A Nepalese citizen’s head was forcibly shaved and he was made to chant Jai Shri Ram and raise slogans against Nepal Prime Minister KP Sharma Oli on camera by a right-wing group in Varanasi, in what may further strain India’s relationship with the neighbouring country. The disturbing visuals were shared by the leader of the group on social media, days after Mr Oli claimed that Lord Ram was born in Nepal and the real Ayodhya was situated near Kathmandu.

“Four persons have been arrested, others have been identified… we will take strict action in the case… one Arun Pathak had shared the video on social media and all those who appear in it are his associates,” Amit Pathak, the Varanasi police chief, said.

According to reports, Nepal’s envoy Nilambar Acharya spoke to Uttar Pradesh Chief Minister Yogi Adityanath after the video surfaced on the Internet. The BJP leader promised strict action against those who committed the crime.

Ayodhya, the ancient city believed by millions of Hindus to be the birthplace of Lord Ram, is actually a small village near Kathmandu, Nepal Prime Minister KP Sharma Oli said last week.

“We still believe we gave Sita to Prince Ram but we gave the prince too, from Ayodhya, not India. Ayodhya is a village a little west (of) Birgunj (a district in Nepal that is around 135 km from capital Kathmandu),” he had said.

“We have been oppressed a bit, culturally. Facts have been encroached,” he had added.

After his remarks received severe critisism in India and in his own country, Nepal’s Foreign Ministry had issued a clarification that Mr Oli’s comments were not meant to hurt people’s sentiments.

“As there have been several myths and references about Shri Ram and the places associated with him, the Prime Minister was simply highlighting the importance of further studies and research of the vast cultural geography the Ramayana represents to obtain facts about Shri Ram, Ramayana and the various places linked to this rich civilization,” news agency PTI had quoted from the statement.

Last month, Nepal’s parliament had cleared a bill to update its map, which included parts of Indian territory. India had responded sharply, saying the “artificial enlargement of claims is not based on historical fact or evidence and is not tenable”. 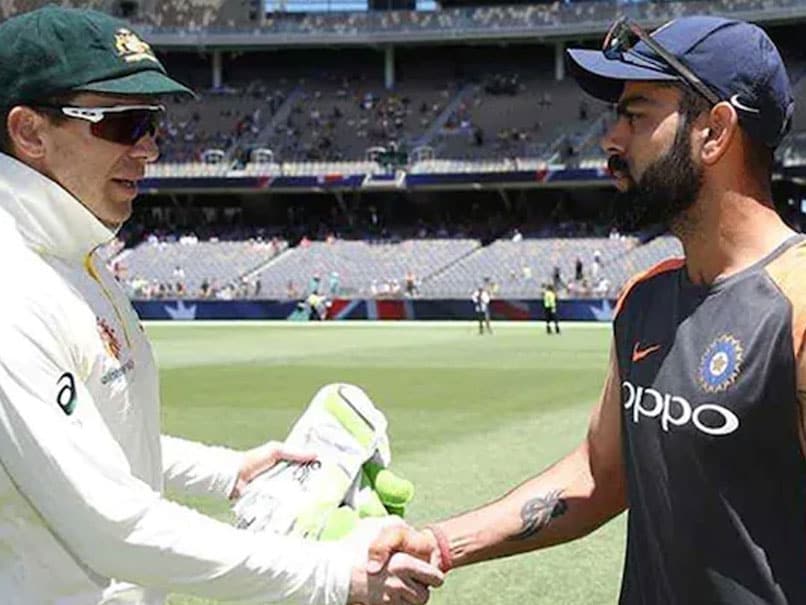 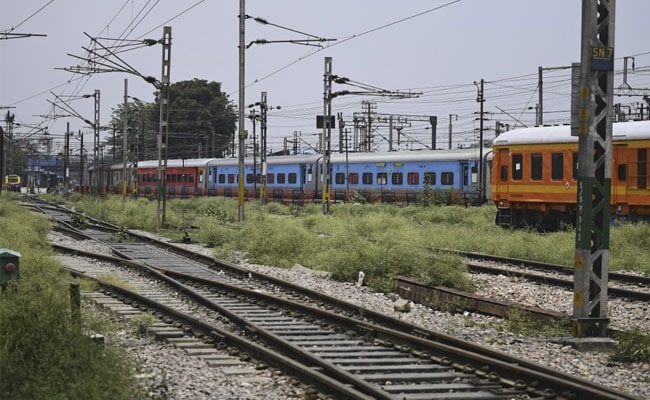 Stations, Timings, Key Details Of Trains That Will Run From Today