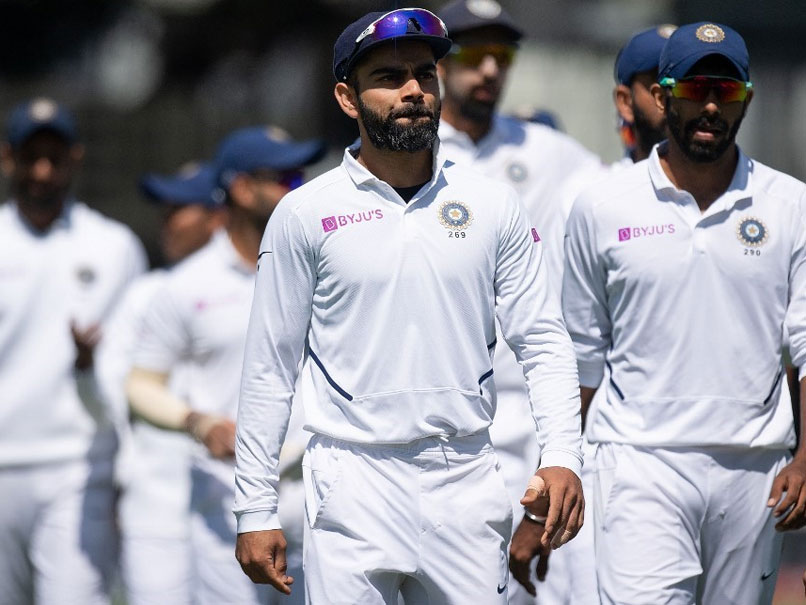 “When you’re on the road winning all the time, you’ve not tasted defeat, you can have a closed mindset,” he added.

“Once you’ve seen what has happened there are opportunities to learn. You know what strategies New Zealand mentally are employing and you are prepared.

“We’ve had a great run in the Test arena. We’ve played eight and won seven and so one loss there’s absolutely no need to panic,” Shastri said.

On the other hand, New Zealand fast bowler Trent Boult rated the green top at Hagley Park better for the pacers and said that the odds are stacked against the visitors in the second Test.

“Its pretty exciting,” Boult said after surveying the wicket.

“I wouldn’t say the confidence is through the roof but we’re very excited about continuing where we left off.

“I like the overheads that present down here in terms of the cloud cover and the swing that’s on offer. From my point of view I hope it stays that way and we get it to move around a bit,” Boult added.

In six Tests at Hagley Oval, New Zealand have won four, lost one to Australia, while one match against England ended in a draw.

Neil Wagner, who troubled Australia and most importantly, Steve Smith, with his short-pitched deliveries will return for New Zealand in Christchurch.

As far as India are concerned, Shastri has confirmed that Prithvi Shaw is available to play despite a foot injury.

Ravichandran Ashwin is likely to lose his spot to Ravindra Jadeja but Shastri said that a call will be taken tomorrow on the playing XI.

“You look at the conditions and also check how much a spinner would bowl. Ashwin is a world-class bowler but I guess he would be disappointed with his batting,” Shastri said. 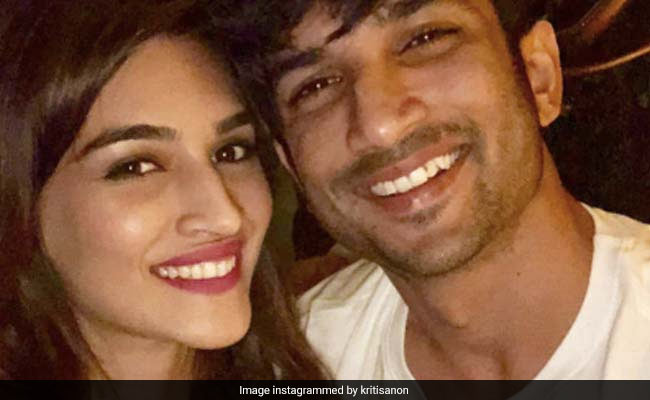 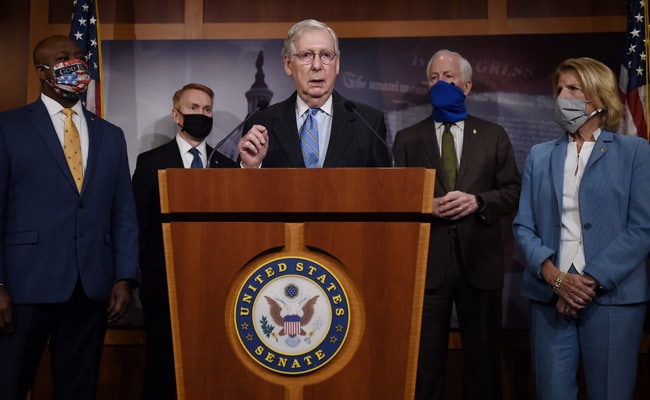 Chinese Army May Have Provoked Clash To “Grab Indian Territory”: US Senator