Chinese president Xi Jinping’s state visit to Japan, initially scheduled for April but put off due to the coronavirus pandemic, is set to be scuttled by Tokyo after loud protests within Prime Minister Shinzo Abe’s ruling Liberal Democratic Party. Xi’s state visit would have been the first by a Chinese President since 2008.

Tensions have been simmering between China and Japan for some time but the latest provocation for LDP lawmakers to formally ask the government to reconsider Xi’s visit is China’s imposition of the national security law over Hong Kong. Japanese lawmakers are deeply concerned about China’s clampdown in Hong Kong. Japan fears the sweeping Chinese security law that came into effect this week would undermine the rights of Japanese people and companies in Hong Kong.

Japan has accused China of exploiting the coronavirus pandemic to push its aggressive diplomacy and tightens its grip over Hong Kong, a global financial hub where Japan has significant interests. About 1,400 Japanese companies have a presence in Hong Kong, which is the world’s largest importer of Japanese agricultural goods. The Japanese business community is concerned that the Chinese national security legislation would shake the foundations of Hong Kong.

Japan has strongly criticised the move, saying it erodes Hong Kong’s freedom and goes against the promise of allowing a high degree of autonomy in the former British colony for 50 years after its return to China in 1997. Foreign Minister Toshimitsu Motegi issued a statement of regret over the legislation in which he urged China to respect the rights of Japanese people and companies operating in Hong Kong.

The visit by Chinese leader could have helped to smoothen bilateral ties long frayed over wartime history and territorial issues. In recent weeks, however, China has continued to send ships to waters near the Senkaku Islands in the East China Sea. Since April this year, Japan has spotted 67 Chinese Coast Guard ships near these waters, heightening the already tense situation brewing over the mishandling of coronavirus pandemic by China. Japan’s Defence Minister Taro Kono said China’s behaviour over the East China Sea Islands was jeopardising peace in the region. The statement came amid long-simmering tensions between the two countries over the Senkaku Islands in Japan and Diaoyu in China which falls in the East China Sea.

Rhetoric has risen in recent days, with Japan reporting increased activity from China in the area. Japan had scrambled fighter jets after the Chinese military flew near Japanese airspace. If Japan retaliates, the move could trigger a massive military conflict in the region which can involve the United States in the matter as Washington is bound to defend Tokyo in pursuant of the defence treaty between the two countries.

At a recent news conference, Japanese Chief Cabinet Secretary Yoshihide Suga stressed that the Senkaku Islands “are under our control and are unquestionably our territory, historically and under international law. We think it is an extremely serious matter that these activities continue”.

“We will respond firmly and calmly to the Chinese side,” the top Japanese official said. China’s claims that the Diaoyu Islands and its affiliated islands are an inherent part of China’s territory and it is Beijing’s “inherent right” to carry out patrols and law enforcement activities in these waters. Communist Party of China’s mouth-piece, The Global Times wrote that the “Japanese conservatives disrupt recovering China-Japan ties by hyping the Diaoyu Islands dispute”.

The chain of uninhabited disputed islands lie east of the Chinese mainland and south-west of Japan’s Okinawa Island. They are close to strategically important shipping lanes and offer rich fishing grounds with vast reserves of oil and natural gas in this swathe of the sea has made these islands that barely covers an area of 7 square kilometre coveted by both Japan and China. In 2012, the Japanese government bought three of the islands from their private Japanese owner who have held them since the 1930s, a move which sparked a new row and protests in Chinese cities.

Since then, Chinese ships have been sailing in and out of what Japan says are its territorial waters, prompting fears of a clash.

Amid the growing domestic disquiet over China’s behaviour and heightened security concerns, Japanese Defence Minister Taro Kono also sounded a cautious note about welcoming Xi, saying that the security situation facing Japan should be taken into consideration. “As Defence Minister responsible for security, I will make my voice heard within the government,” he said in a press conference held last week. 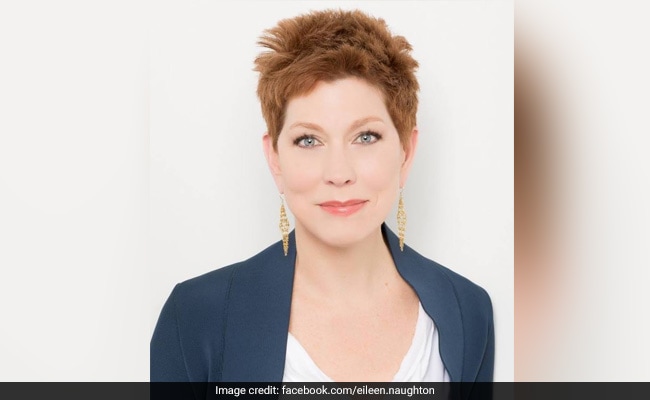 Explosion near US Embassy in Tunisia wounds 5 police officers