Mr Kumar also announced that all migrant workers will get an aid of Rs 500 each. (File)

Migrants returning to Bihar from other parts of the country must not travel on foot upon entering the state and, in case of non-availability of vehicles, should inform the nearest police station or block headquarters and arrangements will be made to ferry them to their respective destinations, Chief Minister Nitish Kumar said on Friday.

The chief minister made the averment at a high-level meeting he chaired to review the situation in the state following the outbreak of COVID-19 which has affected more than 1,000 people in Bihar and witnessed a spike since migrants began coming back in large numbers following the running of Shramik Specials.

“Nobody needs to travel on foot. Nobody should sneak clandestinely out of fear either. Buses have been deployed at all railway stations and also along the states borders to take people to their respective destinations.”

“Those unable to locate these should not proceed on foot but inform the police station or block headquarters nearby. Arrangements will be made for their travel,” said the chief minister at the meeting which was attended by senior officials including chief secretary Deepak Kumar.

The chief minister’s statement comes in the backdrop of some instances of migrant workers meeting with tragic mishaps outside the state while walking on foot to their home places.

On Thursday, a bus had crashed into a group of migrants in Uttar Pradesh, killing six of them.

The migrants had embarked on an arduous, nearly 1,500 kms long journey from Punjab to their native district of Gopalganj in Bihar.

Moreover, last week 16 migrant workers from Madhya Pradesh were run over in their sleep by a goods train in Maharashtra. The workers had, apparently, fallen asleep on the tracks out of exhaustion.

Pictures of footwear and chapatis scattered on the tracks, depicting the lives that were snuffed out by the accident, had appeared in the media world over.

Mr Kumar also reiterated the need for bringing back all natives of Bihar, who wished to come back, “as soon as possible” since many of them were stuck in hotspots and their staggered return could “aggravate the outbreak in the state”.

As per the state health department, at least 358 people who have come from outside Bihar since May 4 have tested positive for the coronavirus. The incidence has been notably high among those coming from Delhi, Maharashtra and Gujarat.

The chief minister, who had recently announced that all migrant workers will get an aid of Rs 500 each in addition to full reimbursement of their travel expenses, which would amount to a minimum entitlement of Rs 1000 for every returnee, also directed officials to keep arrangements in place for the same.

The migrant workers are to get the amount upon completing the mandatory 21 days quarantine period.

In an apparent reference to reports of rumpus at various quarantine centers by migrants over alleged lack of facilities, the chief minister said “proper facilities must be ensured, though the migrants are also requested to maintain decorum”. 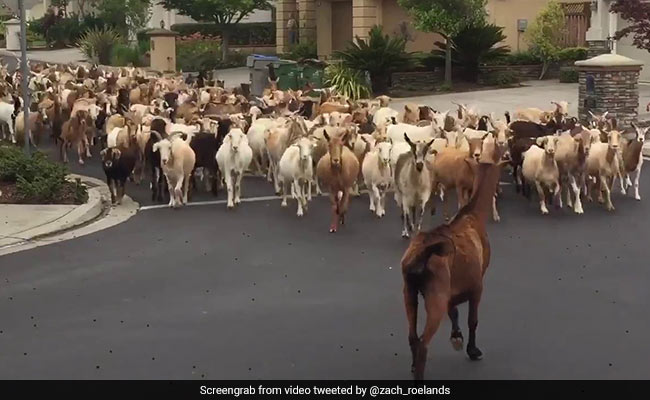 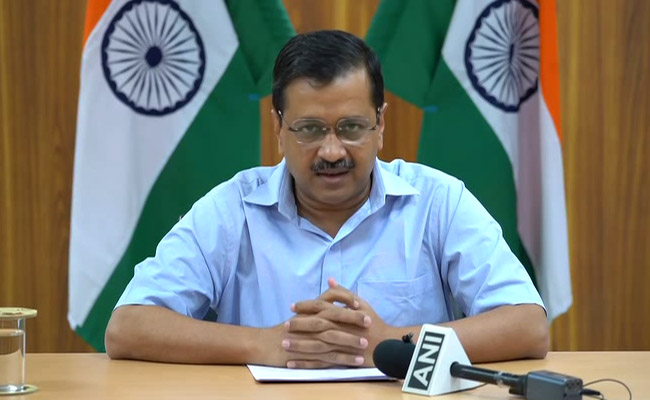