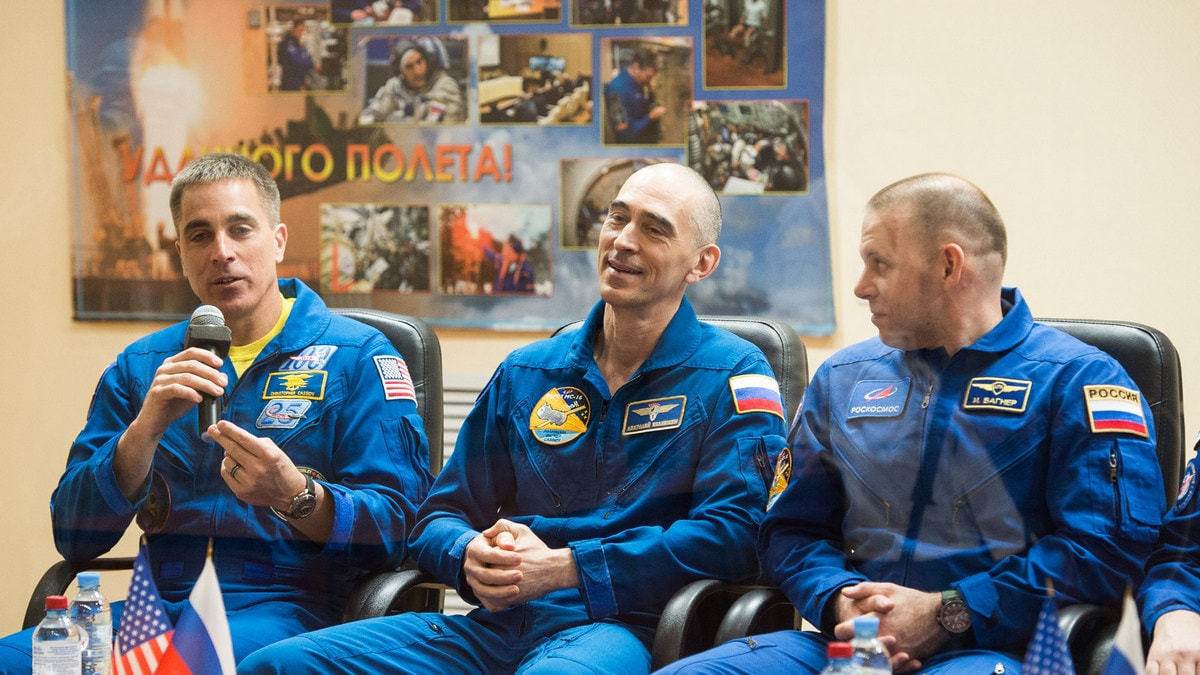 A three-man space crew finished preparations on Wednesday for a mission to the International Space Station, which is going ahead despite the coronavirus pandemic.

Anatoly Ivanishin and Ivan Vagner of Russia’s Roscosmos space agency and NASA’s Chris Cassidy will blast off from Kazakhstan for a six-month mission at 08:05 GMT (1:35pm IST) Thursday.

But with journalists and relatives unable to travel to Baikonur due to restrictions related to COVID-19, the traditional farewell press conference broadcast by Roscosmos had a more distant and sombre feel.

“Instead of talking only to some cameras we would be talking to some people right now,” said Cassidy, who is readying for his third stint in space.

Cassidy, 50, admitted that the crew was “affected” by their families not being able to be in Baikonur for their blastoff to the ISS.

“But we understand that the whole world is also impacted by the same crisis.”

Quarantine and isolation from the rest of the world are not new habits for astronauts.

The glass barrier that separates them from media and loved ones during regular pre-launch events is specifically meant to protect them from potential infection.

This time, however, their isolation has been “even more thorough”, said Ivanishin, after the crew opted out of visits to sites in Moscow during their training an hour outside the city.

Thursday’s launch will be the first time a manned mission uses a Soyuz-2.1a booster to reach orbit, after Roscosmos stopped using the Soyuz-FG rocket last year.

The newer boosters have been used in unmanned launches since 2004.

The upgraded rocket relies on a digital flight control system rather than the analogue equipment used in prior Soyuz models.

Ivanishin said the new system would be more independent and require less manual input from the crew in the event of emergencies.

“The system has become better, but it is early to say whether it will be easier to control,” Ivanishin said. 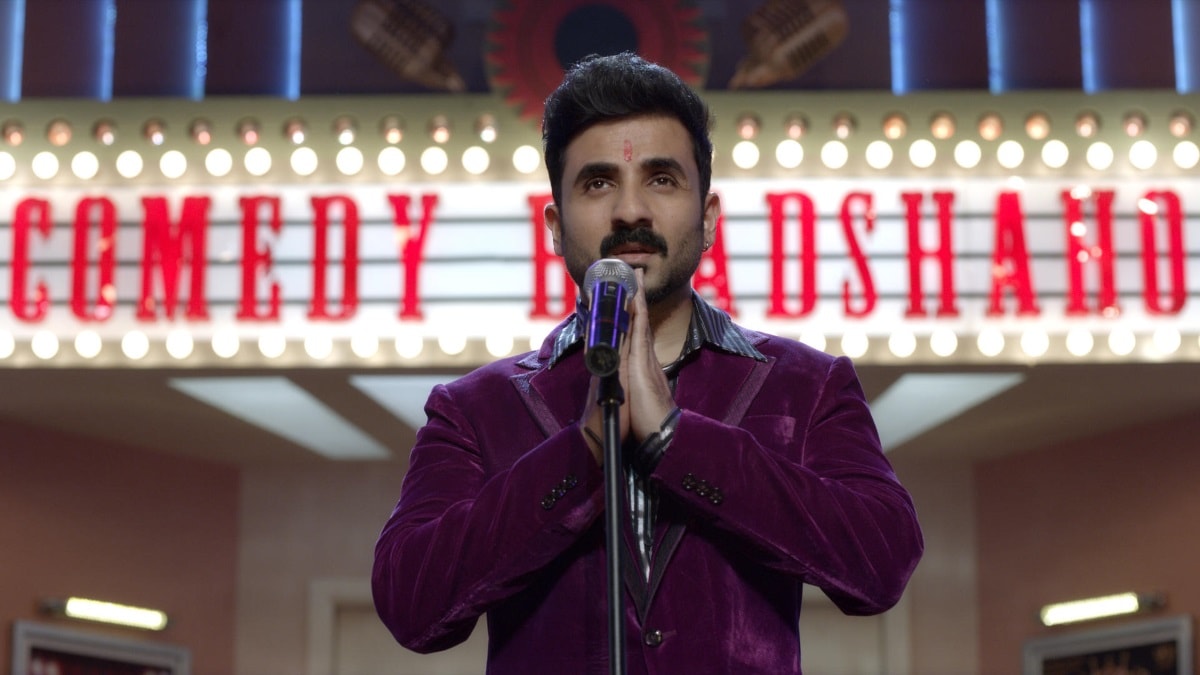 In Netflix’s Hasmukh, Vir Das Is Strangled by Everything Else 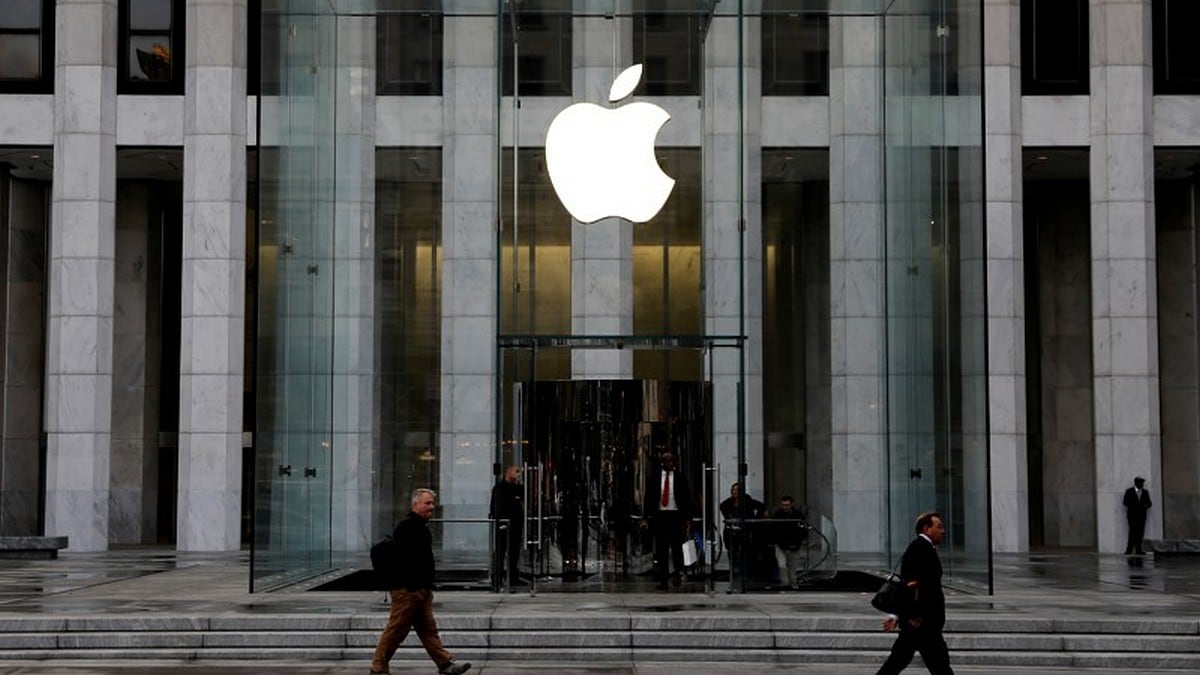 iPhone Shipments in India Grew Over 55 Percent in January-February: CMR