AAP leader said that the Delhi government’s mohalla clinic model is being adopted by different states.

Senior AAP leader Sanjay Singh on Friday said that the party will have no objections if political strategist Prashant Kishor wants to join the Arvind Kejriwal-led party.

“If Prashant Kishor ji wants to join us, we have no objection. Now it is his decision whether to come or not,” Sanjay Singh said while addressing a press conference in Mumbai.

Earlier on Tuesday, Prashant Kishor had cited ideological positioning as the core reason behind his conflict with Nitish Kumar.

“We had a difference since the Lok Sabha elections. First, on ideological positioning and second, I have issues with him as to how he can support both Gandhi (Mahatma Gandhi) and Godse (Nathuram) at the same time. This cannot go together. The party (JDU) should clarify its stand and choose one line,” Prashant Kishor had said.

In December last year, Prashant Kishor had joined hands with AAP to assist the party’s campaign for the Delhi Assembly polls.

Meanwhile, speaking about US First Lady Melania Trump’s visit to a Delhi school, Sanjay Singh said, “The work that the Kejriwal government has done is being talked about not only in Delhi or India but throughout the world. Its a matter of honour for us that the US First lady is coming to see the happiness class of a Delhi government school.”

The AAP leader said that the Delhi government’s mohalla clinic model is being adopted by different states.

“Our mohalla clinic model is being adopted by different states. Our education model is appreciated by the Maharashtra and Jharkhand and they are thinking about adopting the model,” Sanjay Singh added.

“Plague From China” Should Have Never Happened: Donald Trump On COVID-19 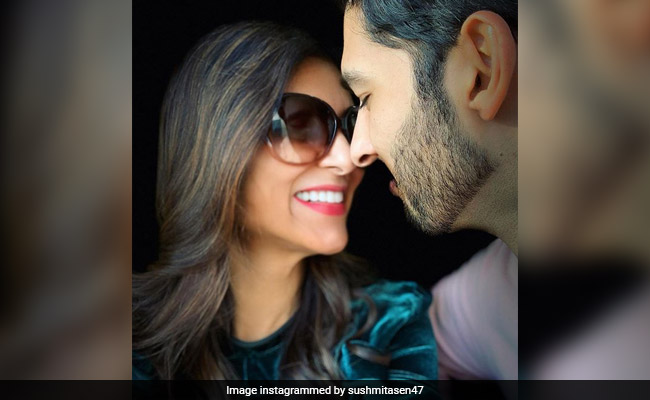 “My Rooh Had No Idea I Was Shooting This”: Sushmita Sen Posts Adorable Video Of “Teacher” Rohman Shawl