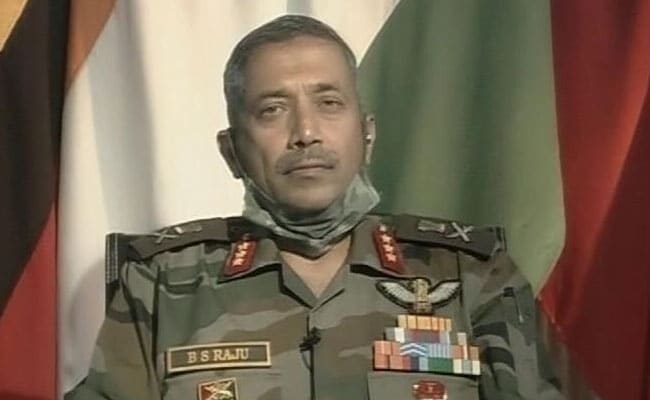 The Indian Army does not see immediate plans by Pakistan to amass forces in Pakistan-occupied Kashmir at a time when India and China are in the midst of a standoff in Eastern Ladakh. At the same time, the Pakistani Army has brought forward some reserve formations in the area, the army’s Srinagar Corps Commander said.

“As on today, I do not see any visible increase in deployment or any major movement opposite my area of responsibility. But Pakistan has upgraded defensive posturing, which they do when there is tension. We are prepared for any action,” Lt General BS Raju, Corps Commander, 15 Corps, Srinagar, told NDTV.

Elaborating further, he said, “[Pakistan] has brought in additional reserve formations which [it] normally does to ensure [it is] stable. I do not see any other intention of Pakistan at this stage.”

However, he said, the country still remains interested in provoking violence in Jammu and Kashmir and sending in terrorists.

“Pakistan’s desire to send infiltrators is very high. [Terrorist] launch pads are full. Close to 300 people are waiting to infiltrate. My men waiting to receive them… This is Pakistan’s primary take to vitiate the environment in the Valley,” Lt General Raju said.

Speaking about the elimination of Riyaz Naikoo, chief of the Hizbul Mujahideen and India’s most wanted terrorist, in an encounter in May, the army commander said the move was critical because Naikoo had the power to recruit others.

“He had the capacity to recruit. His loss would be felt by Hizbul Mujahideen. Even other groups will miss him. Hizbul Mujahideen is the mother organisation, it provides logistics and intel to other groups. In the long run, neutralisation of terrorist leadership will reduce violence in environment,” Lt General Raju said. 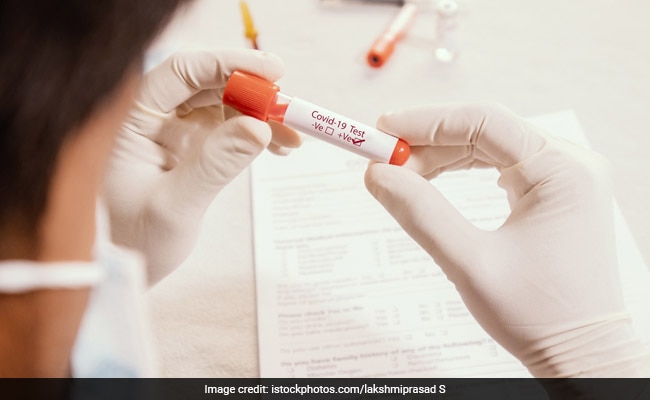 Indore Doctor, 62, Dies Due To COVID-19, Had Denied He Was Infected

“Lied To World About Danger”: US State Sues China’s Leaders Over COVID-19