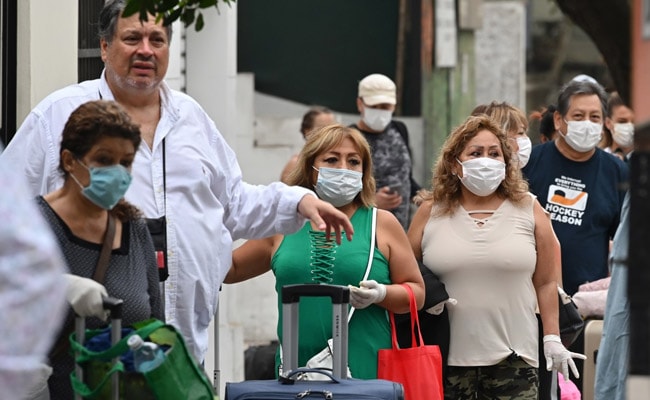 Canada will not allow anyone displaying symptoms of the COVID-19 respiratory illness to board domestic flights or inter-city passenger trains, Prime Minister Justin Trudeau said on Saturday, the latest travel restriction aimed at curbing the coronavirus outbreak.

Trudeau’s government has long urged Canadians feeling ill to stay at home, but he told reporters at his daily press conference outside his residence that Transport Canada had now formalized travel rules as COVID-19 cases steadily rise

Trudeau had been in self-isolation after his wife tested positive for the virus.

In a statement on Saturday, Sophie Gregoire Trudeau said she had “received the all clear from my physician and Ottawa Public Health.”Canada’s domestic travel restrictions will take effect on Monday at noon EDT. Asked how screening would be different, Trudeau said the government was giving new tools to airlines and railways.

Even enhanced screening offers “no guarantee” that sick people will not board, as they can hide symptoms, Howard Njoo, Canada’s deputy chief public health officer, said in a separate press conference.

While case numbers are climbing, the rate of growth in British Columbia, the Pacific Coast province where community transmission was first reported, seems to be slowing, Chief Public Health Officer Theresa Tam said. “There are signs of hope,” she told reporters in Ottawa.

In the province of Quebec, however, the number of cases jumped by 24% in the past day to nearly 2,500, more than double any other province.

Ontario banned public events and gatherings of more than five people on Saturday. Air Canada, the country’s biggest airline, said it would operate a special flight returning Canadians from Algeria on Tuesday, with additional flights scheduled from Peru and Ecuador.

China’s embassy in Ottawa tweeted that the Bank of China had on Friday donated medical supplies to Canada, including thousands of masks, goggles and gloves.

Trudeau has faced criticism at home for sending a shipment of protective equipment to China in February, before COVID-19 cases spiked in Canada. 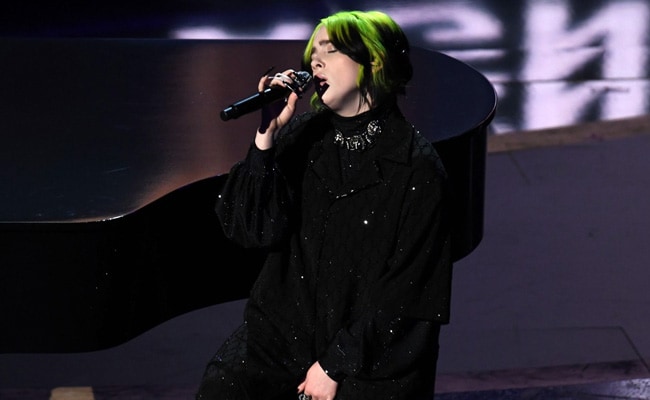 Oscars 2020: Like Every Year, In Memoriam Forgot Someone – Luke Perry 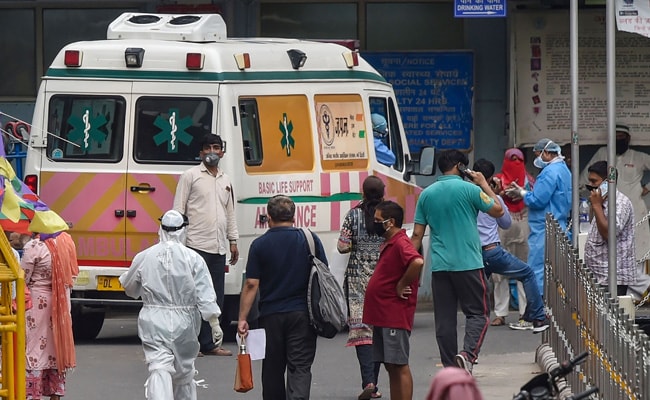 Amid Virus Spike, Delhi Panel’s ‘Only Residents In Hospitals’ Advice